The current EW features TERMINATOR GENISYS on its variant covers, and brings forth new plot details as well.

Nothing massively ruinous here in terms of spoilers, but this is our most detailed illustration yet of how the revised TERMINATOR mythology is being tweaked for this proposed new trilogy.

The beginning of Terminator: Genisys, the first of three planned films that Paramount hopes will relaunch the beloved sci-fi franchise, is set in 2029, when the Future War is raging and a group of human rebels has the evil artificial-intelligence system Skynet on the ropes. John Connor (Dawn of the Planet of the Apes’ Jason Clarke) is the leader of the resistance, and Kyle Reese (Divergent‘s Jai Courtney) is his loyal soldier, raised in the ruins of post apocalyptic California. As in the original film, Connor sends Reese back to 1984 to save Connor’s mother, Sarah (Game of Thrones‘ Emilia Clarke), from a Terminator programmed to kill her so that she won’t ever give birth to John. But what Reese finds on the other side is nothing like he expected.

Twist No. 1? Sarah Connor isn’t the innocent she was when Linda Hamilton first sported feathered hair and acid-washed jeans in the role. Nor is she Hamilton’s steely zero body-fat warrior in 1991’s T2. Rather, the mother of humanity’s messiah was orphaned by a Terminator at age 9. Since then, she’s been raised by (brace yourself) Schwarzenegger’s Terminator—an older T-800 she calls “Pops”—who is programmed to guard rather than to kill. As a result, Sarah is a highly trained antisocial recluse who’s great with a sniper rifle but not so skilled at the nuances of human emotion. 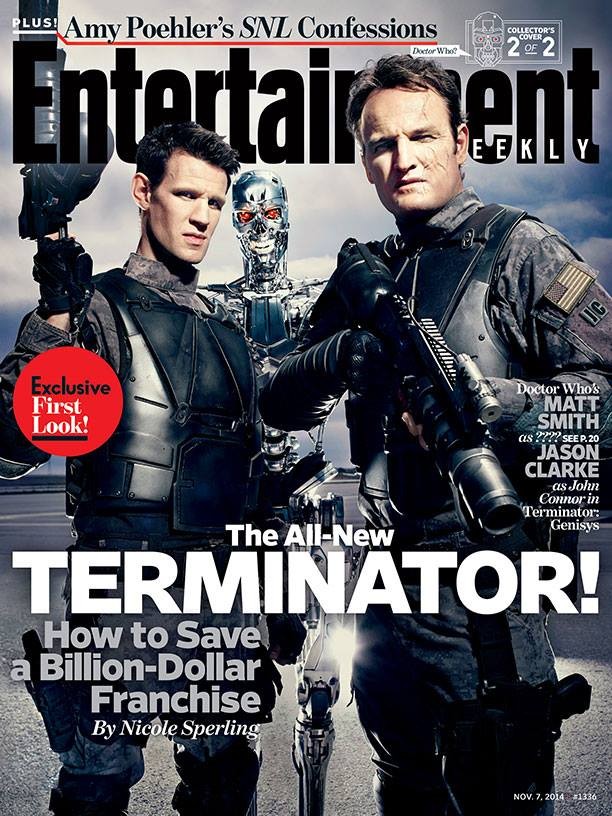 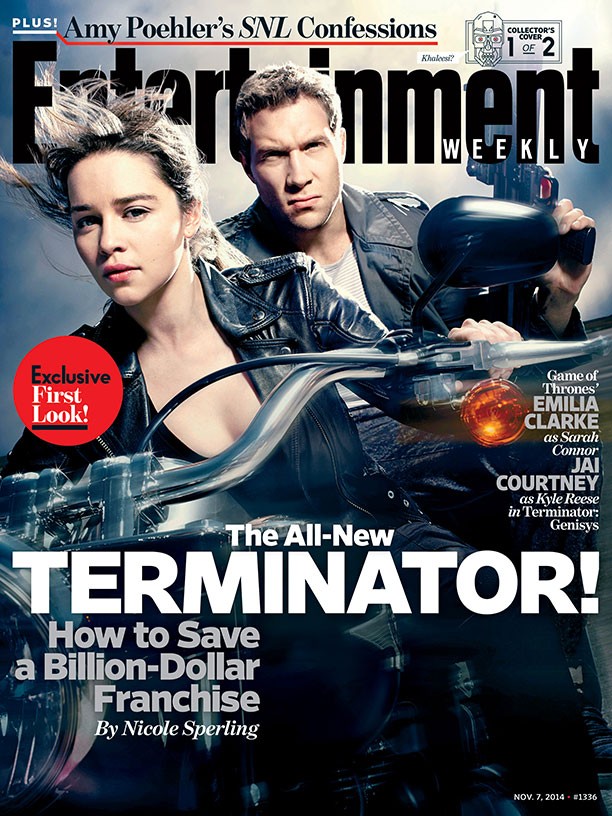