Some Stills From ABSOLUTELY ANYTHING, A Python-esque Picture Which Is Not From Pythons But Involves Many Pythons!!

Empire has a look at ABSOLUTELY ANYTHING, a forthcoming feature which…while not a formal Monty Python movie…is certainly Python-esque in tenor, and involves some of the troop’s key players.  It’s helmed, for example, by Terry Jones.

It’s about a man called Neil”, Jones told Empire, “a teacher in a sink secondary school, who gets given magic powers by aliens.” 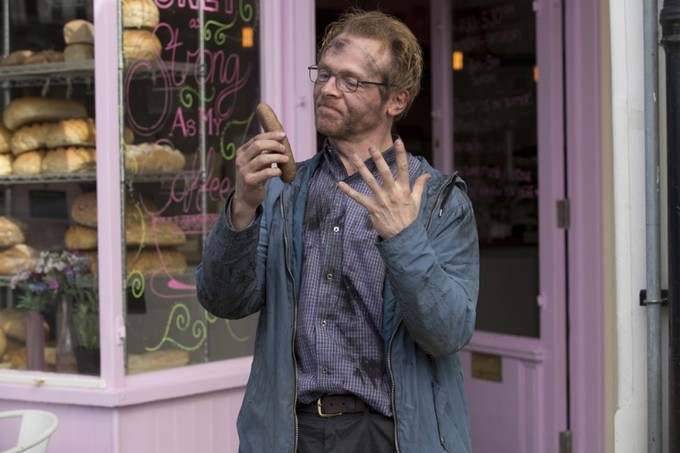 “He can make anything happen”, elaborated the director, “[but] he doesn't realise it until his colleague says, ‘What would you do if you could do anything?’ and Neil responds with, ‘I'd make an alien spaceship hit class 4C and vaporise them.’ Then there's an explosion in the school, and they run to 4C’s classroom, open the door and there's a vast hole in the ground.” 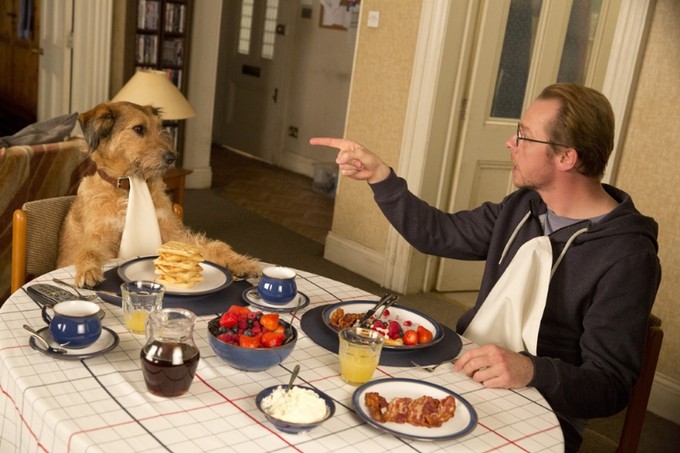 The painfully hot Kate Beckinsale will appear as well.

ABSOLUTELY ANYTHING will hit screens in 2015.  More information about the picture, along with a few more stills, can be found HERE.