Why is PIECES OF TALENT #12? Because while it is a run of the mill stalker film, every scene of this film is filled with sights and sounds you haven’t seen anywhere. This film makes the ugliest of things absolutely and breath-takingly gorgeous. This film looks jaw-droppingly good and is filled with so much manic, awesome lunacy. Plus it has a star making performance by David Long which is a name you probably don’t know now, but will always remember after seeing this film. 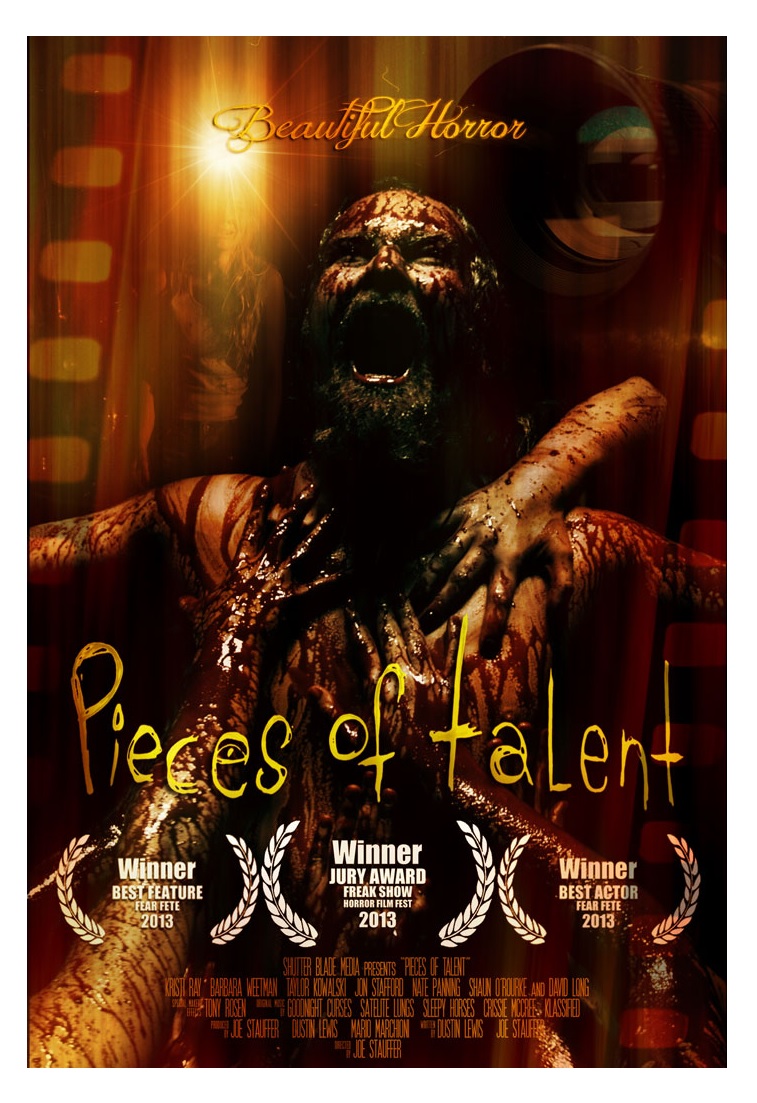 At face value, PIECES OF TALENT is your typical SAW-like stalker film with an obsessive killer who likes to videotape his kills falling for a woman and killing any obstacle between him and the woman he loves. PIECES OF TALENT’s story isn’t necessarily new or groundbreaking, but sometimes the simplest of stories make for the most interesting if shown through a particular lens. In this case, that particular lens means the stunning eye of director Joe Stauffer and the star-making performance by David Long who plays a serial killer and madman named…David Long.

PIECES OF TALENT is one of the most breathtaking and awe-inspiring looking films I’ve seen in ages. The compositions set up in this film, somehow managing to capture the beauty in some very despicable, filthy, and diabolical scenes, took my breath away and director Joe Stauffer deserves credit where credit’s due for filling this entire film with all sorts of scenes that could be set up conventionally, but instead seem to be painstakingly set up to make the scene memorable and iconic, almost like a still-life painting. The picture on the left where one of David Long’s victims drops from exhaustion just before making it to an open highway and the killer lounges with the victim playfully is something born from a nightmare, but look at how amazing everything looks in that shot. The film is filled with these types of nightmarish snapshots, confusing the eye to see beauty where horror is taking place.

The elaborate torture and hunting experiments we witness throughout this film are made more so by the diabolical and devious performance by David Long. Though he hasn’t been in a lot of films, this is a film that, if seen by enough people, will make the actor a star. Long struts around like a psychotic version of The Dude, acting mellow and cracking wise even while murderizing folks. Even though his lines are said with a smile, Long’s surfer boy attitude seems to shine through and we can understand why Charlotte, the object of his desire, might actually be charmed by him. Though he’s far from the ideal human specimen, he exudes a confidence and oneness that makes you instantly like him even after we’ve seen him hack a person to bits with an axe on camera. 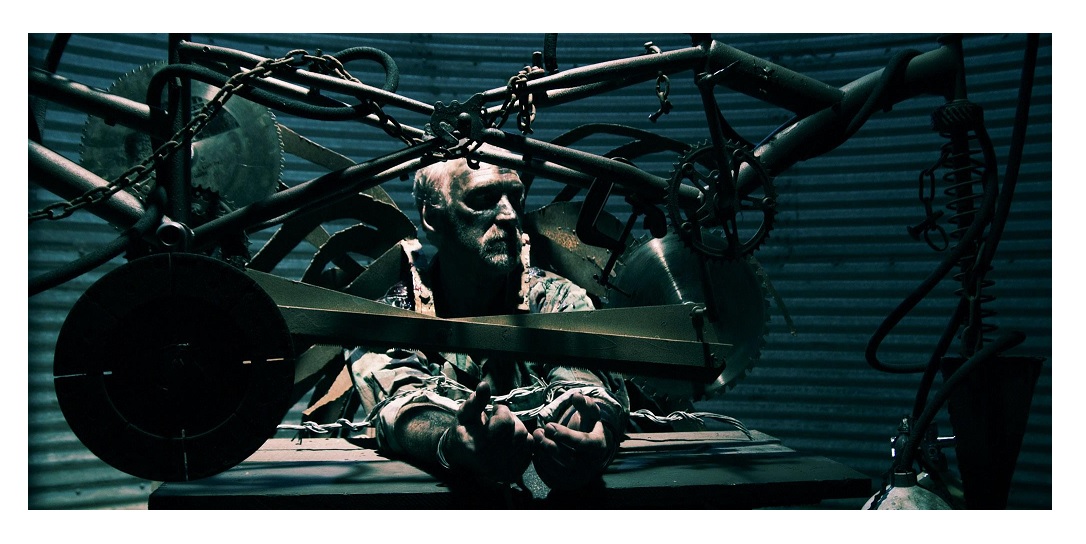 Kristi Ray, who plays Charlotte, does a great job here as well, showing both a soft and hardened side with equal believability, Ray conveys a life hard lived and is easy to follow as the protagonist and apple of David Long’s eye. While there are a lot of hard edges to this titty bar waitress, simple scenes of her serenely looking out over a calm lake give you the picture of a misplaced princess in a world of horror. But the spunkiness comes out again when Long shows his hand and again, its believable when she fights back against him with such fervor.

PIECES OF TALENT has tons of bloody scenes of torture and dismemberment. It’s not for the squeamish, as David Long’s camera rarely cuts away from any of the horrors he inflicts on his victims, but the result isn’t as stomach-churning as one would expect since the images captured through the camera are often as beautiful as they are horrific. The few snippets we get to see inside David’s mind are unpleasant and terrifying, making Long’s happy-go-lucky exterior all the more frightening. PIECES OF TALENT is the perfect storm of a film. Made from basic story elements that most will find familiar, I guarantee the way this film looks is like nothing you’ve experienced before. Highly recommended. 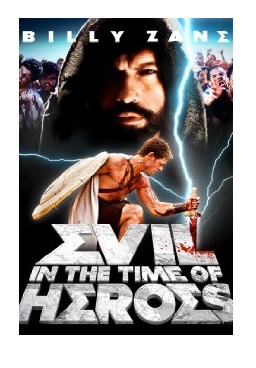 Worth Noting: EVIL IN THE TIME OF HEROES!

This one is worth noting because it is one of craziest films I’ve seen this year. I’m not saying it’s good. But if you’re in the mood for a movie that is so bad it’s good, EVIL IN THE TIME OF HEROES is it this year and pretty much any year. The twists and turns and back alleys this film takes during its runtime is totally unpredictable and I found myself endeared to this film by the end for having the guts to run with so many bad ideas at once. It’s basically a zombie apocalypse film, but this one flips through time occasionally and often cuts to a robed Billy Zane who acts like Obi Wan the whole time played in a manner that is beyond hammy.