Why is ALL CHEERLEADERS DIE#15? Because it’s another fantastic film from Lucky McKee, this time he brought along Chris Sivertson and this combo delivers where films like JENNIFER’S BODY missed. The acting is fun and the tone of the film is boppy, but the consequences are dire. The way McKee and Sivertson give nightmarish nods to FREAKY FRIDAY, BRING IT ON, and other teen comedies provides some classic scenes. It’s too bad this one didn’t get wider distribution in theaters since it’s got more bite and broad appeal than most of the weak theatrical releases this year. 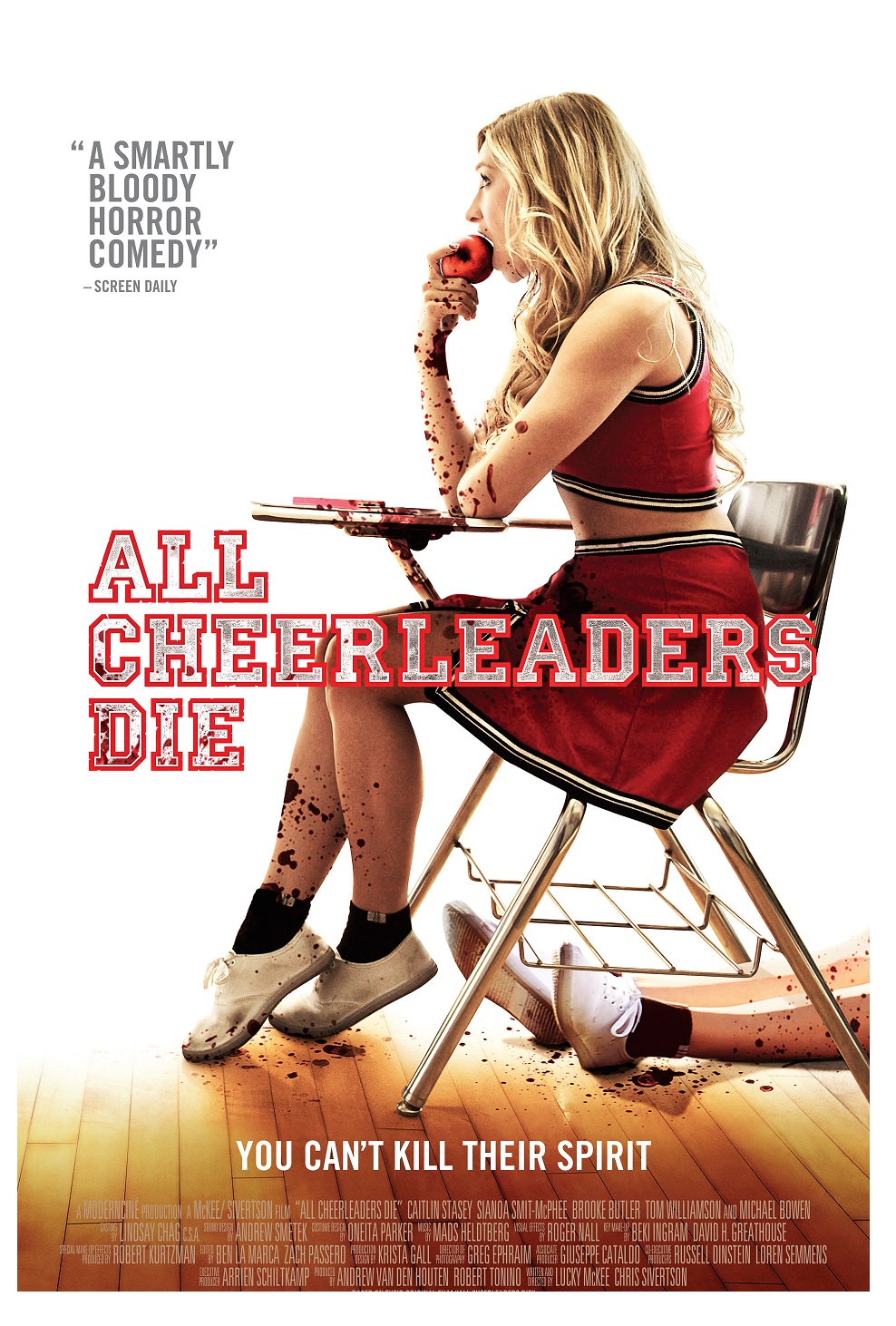 While I haven’t seen the original ALL CHEERLEADERS DIE, I am a huge fan of the works of director Lucky McKee. MAY, THE WOMAN (reviewed here), hell I even liked RED and his installment in THE MASTERS OF HORROR series about the bug woman. This time, McKee pairs with Chris Silvertson who directed the original ALL CHEERLEADERS DIE in a mainstream style film with sharper teeth than most of the horror released broad these days. 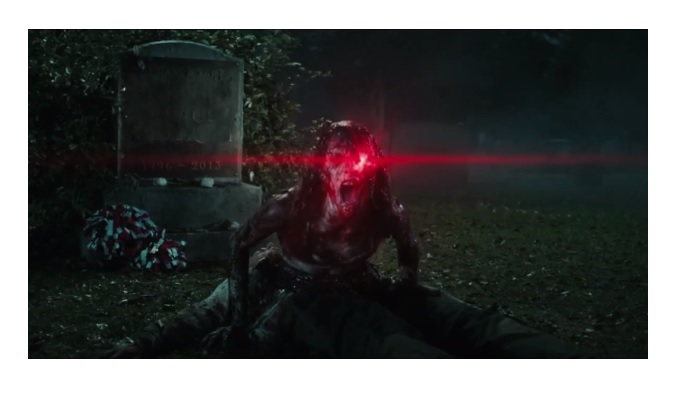 The story has a large cast filled with interesting characters, but the central character is Maddy (Caitlin Stasey from TV’s REIGN), who tapes her childhood friend Alexis, suffering from a freak cheerleader accident and then vows to socially destroy her asshole boyfriend and captain of the football team Terry (Tom Williamson) and his new girlfriend/Alexis’ best friend Tracy (the sizzling Brooke Butler). Maddy is also trying to distance herself from her ex girlfriend Leena (HUNG’s Sianoa Smit-McPhee) who happens to also be a Wiccan. When a party goes wrong, the football jocks run the cheerleaders off the road, wrecking their car and killing them, but Leena refuses to accept their deaths and brings them back to life. Now these undead cheerleaders want revenge and nothing will stop them from getting it.

Though the story might seem a bit complex and convoluted, it’s reflective of the complexities of high school where people break up and get together on an ever malleable basis. McKee and Silvertson have crafted a script that is reminiscent of high school horror films like THE CRAFT, JENNIFER’S BODY, and HEATHERS, yet never does it feel like a rip-off or swipe. Because the cast is so large, the story bops around from Maddy to Tracy to Terry and back again, making it feel like there’s enough time for all of them to have a voice and a story. Yes, this is a mean spirited movie, with everyone having dark motivations, but that plays right in with McKee’s previous films where no one is truly good and everyone is a little bit bad.

The fun here comes from the performances. The entire cast is strong. Stasey is phenomenal as Maddy, who makes you like her despite her dark motivations. Even the vapid Tracey is likable and relatable with Butler giving her all kinds of spunk and fire. And Tom Williamson is amazing as the budding psychopath footballer who has the thousand yard psycho-killer stare down pat. I also have to mention how much I love the FREAKY FRIDAY swap between the resurrected sisters where the bible thumping bombshell switches bodies with her shy sister and the trouble this switch causes when a sexually repressed wallflower all of a sudden gets the body and the attention of a lead cheerleader. Fun stuff, but seen through the lens of horror, it makes it all the more interesting.

And that’s what I love about this film. More so than any other high school horror film, it takes interesting situations you’ve seen in other films and casts them on a horrific screen. In doing so, everything feels fresh and new. McKee and Silvertson keep everything moving at a frantic pace throughout, with a fun soundtrack and tight editing, where we see a sex scene in a handicap bathroom one minute, then pop right over to a murder in a van the next. Unpredictable, unconventional, and utterly poppy in a good way, ALL CHEERLEADERS DIE proves that McKee (with Silvertson) can do mainstream and he does it with the same dark flair he’s always had. Being a fan of McKee’s for years, I hope this film leads him to bigger and more mainstream things, as the mainstream could use some darkening up. I highly recommend ALL CHEERLEADERS DIE. It’s bold and dark, filled with moments that’ll make you gasp and characters you’ll actually give a shit about when they meet their gory end. With the hint that this is only part one of what looks to be a series of ALL CHEERLEADERS DIE movies, I can only hope McKee & Silvertson are going to team up for the follow up capturing the same wicked magic that this film is permeated with. 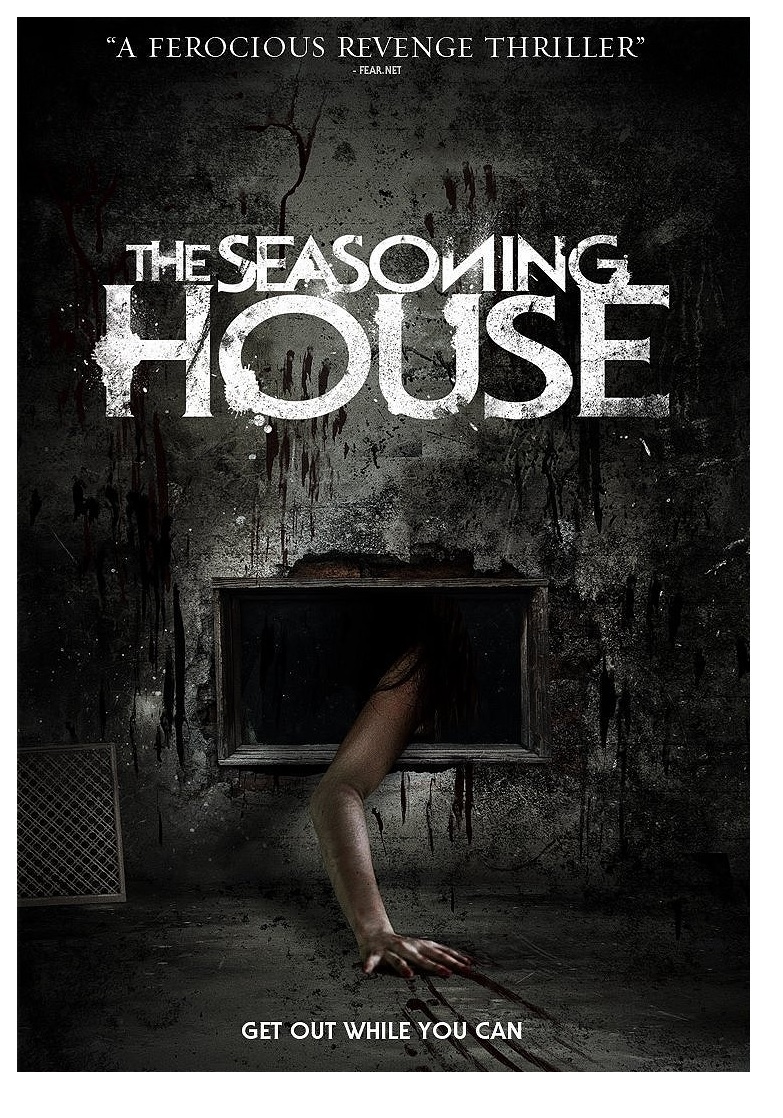 Worth Noting: THE SEASONING HOUSE!