Why is THE MACHINE #18? Because it’s probably the best sci fi horror film you don’t know about. Starring ARROW’s Caity Lotz, this futuristic Frankenstein tale has stunning visuals along with fantastic acting and a compelling story. While purists might want to keep this one from being on a horror countdown, I justify its place here as it can be seen as a downright amazing modern reinterpretation of THE BRIDE OF FRANKENSTEIN.

You can find THE MACHINE on Amazon here and on Netflix here. Below is my review of THE MACHINE from April!! 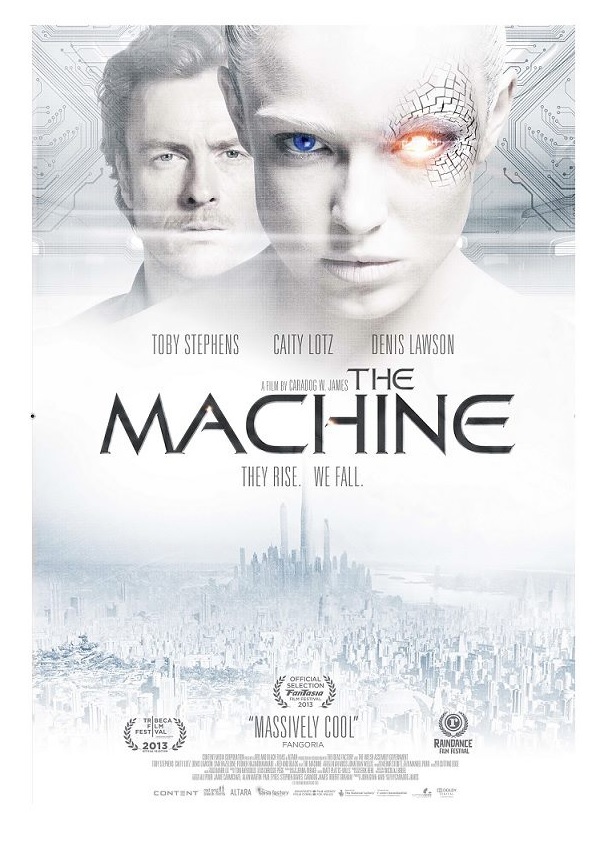 Probably the most pleasantly surprising film I saw this week was THE MACHINE, from writer/director Caradog W. James. Reading the description of the film and even seeing the trailer didn’t really fill me with hope, but upon viewing the film I found it to be like MOON and DISTRICT 9 before it--one of those low-scoped sci fi films that is the reason behind this big new wave of sci fi films inundating us in theaters at the moment. It’s too bad that this film is small- scale, as it is a film that deserves to be experienced by more people, but in this case I guess THE MACHINE will be one of those surprises you happen upon on cable and wonder why you haven’t heard much about. 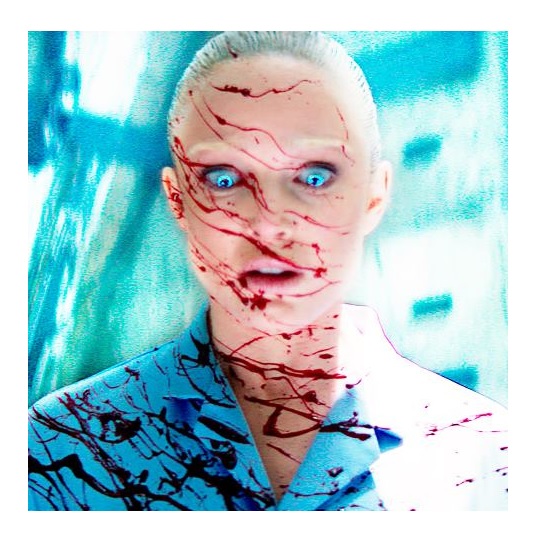 The film stars BLACK SAILS’ Toby Stephens as Vincent, an expert in artificial intelligence who strives to make robots that think and reason for themselves, but his experiments seem to lack a human quality that prohibits the machines from going crazy from the flood of the other humanistic qualities he puts into the robots. Soon he meets the adorable Ava (played by ARROW’s Black Canary herself, Caity Lotz), a fellow programmer who seems to have developed a way to counteract this imbalance, but before Ava and Vincent can make the perfect AI, Ava is killed and Vincent decides to use Ava as the basis for his first perfect robot that he calls The Machine. But the corporate head of the company Vincent works for, played by Denis Lawson (that’s right, muther-effin’ Wedge from STAR WARS is in this film!) wants Ava for a perfect killing machine, of course, and that’s where Ava is torn between the peaceful designs of her creator and the deadly intentions of her owner.

Even that description makes this film seem like an EVE OF DESTRUCTION clone or some other sci fi B-movie you wouldn’t give two blinks to, but aside from fantastic acting from all of the cast, the film is visually stunning. From the glowing blue eyes of the robots to the Giger-esque yet unique sets and machinery this film used, THE MACHINE is a beauty to lay eyes on. Director James does things with a simple warehouse with water on the floor that are gorgeously lit and fantastically choreographed. While the old JJ Abrams lens flare is used quite a bit in this film, it’s done so only during the AI scenes, differentiating them from the gritty human scenes. From the brutal fight scenes as Ava murderizes scores of foes to the quiet ones of Vincent exhausting himself in the lab, every scene looks fantastic and original.

Little details like the aforementioned subtle blue-eyed glow in the robots and the fact that the robots talk to one another in a garbled kind of techspeak sets this film aside as something full of unique and engaging ideas. Robot gone amok stories are a dime a dozen, but the filmmakers’ eye, the actors’ talent, and the imagination of both those behind the effects and the camera make this one of the best sci fi films I’ve seen this year. 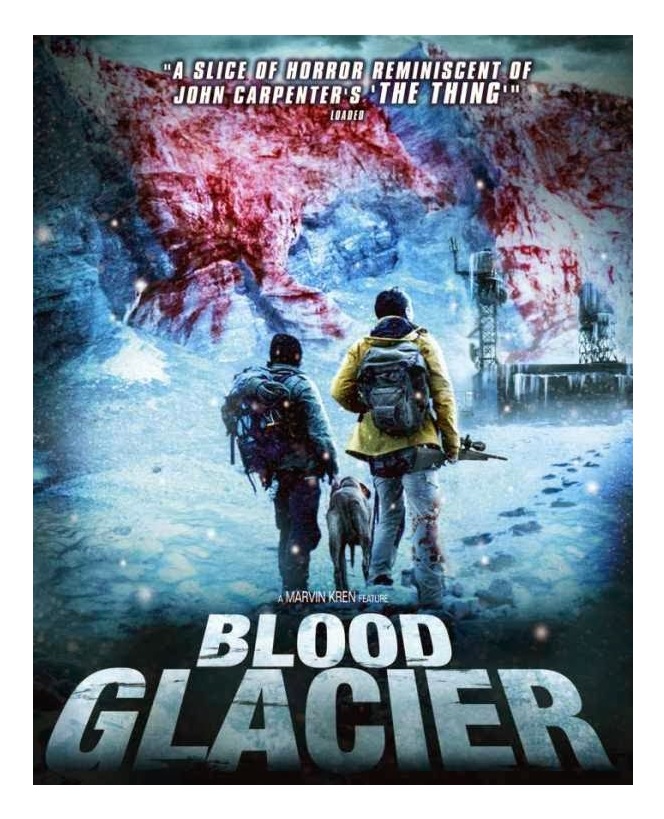 While BLOOD GLACIER can be seen as almost a beat for beat redux of John Carpenter’s THE THING, I find it to be a hell of a lot more fun that the recent reboot with all kinds of fun animal mashups attacking a group of scientists in a snowy locale. While this one has a WTF ending that is beyond explanation, I still had a lot of fun with this one up until then. Great effects and fun horror action and well, worth a look see.