Why is FOUND #21? Because it’s one of those films that will creep up on you and tear your heart out when you are not looking, that’s why. FOUND starts out like a slightly bent Amblin film with a young boy suspecting his older brother to be a serial killer and it just slides down into the darkness further and further after that. This one is psychologically twisted from the opening scene to the ending that will burrow itself into your mind and refuse to leave no matter how much you try to forget it. FOUND is a true horror film that pulls no punches and proves that there is still horror out there that is dangerous.

You can find FOUND on Amazon here. Below is my review of FOUND from August!! 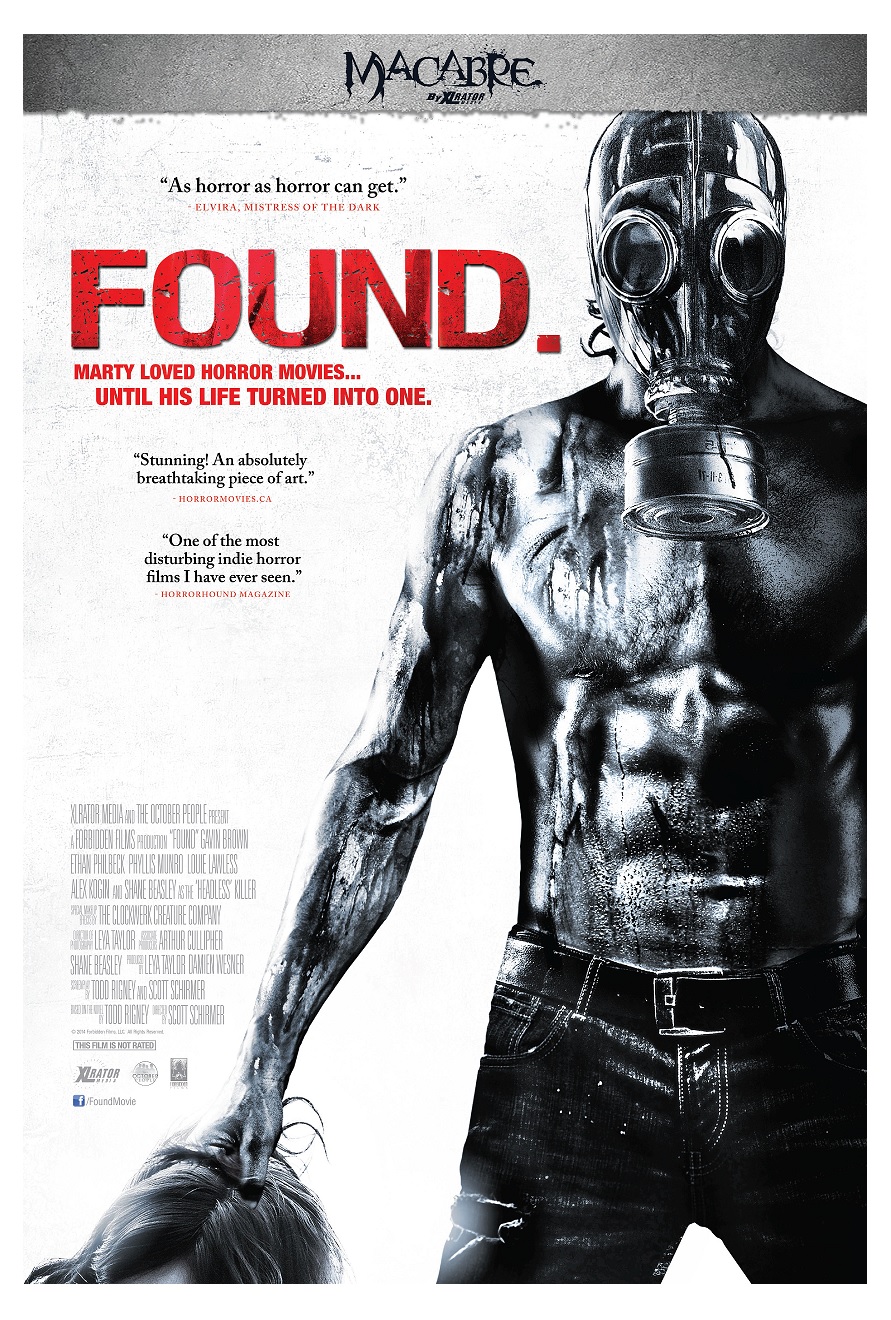 Quiet, seething, and simmering, FOUND is a film that will sneak up on you in the night and strike deep just when you think you’re safe. While the opening moments of this film are dark, it still did not prepare me for the depths FOUND goes and having watched it a few days ago, I am still trying to scratch and claw myself out of the darkness it engulfed me in. 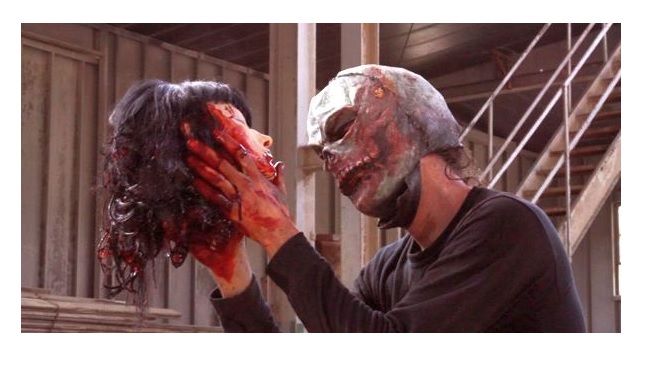 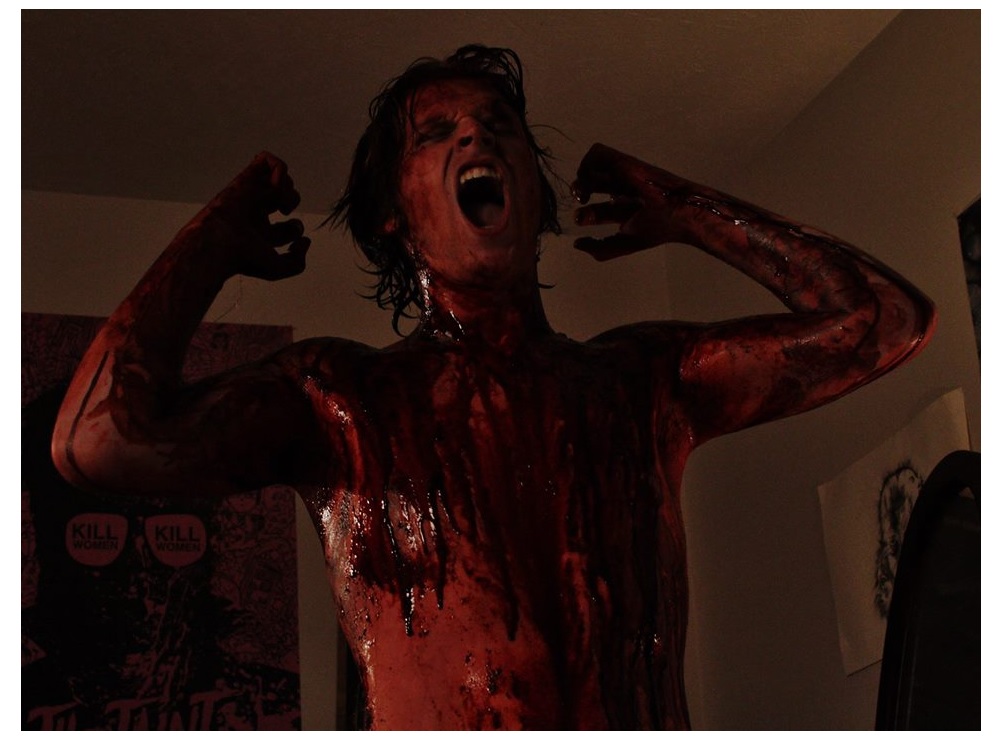 
FOUND hurt me in the final moments like few films have before. Having gotten to know Marty through the film, you want somehow for him to come out of this unscathed, but Schirmer pulls no punches and never cheats by trying to give some kind of Hollywood ending. The final moments of FOUND will infuriate some, but for me, I admire the courage Schirmer has to go that far into the darkness. FOUND is a treasure—an awful nightmarish treasure, but a treasure nevertheless. 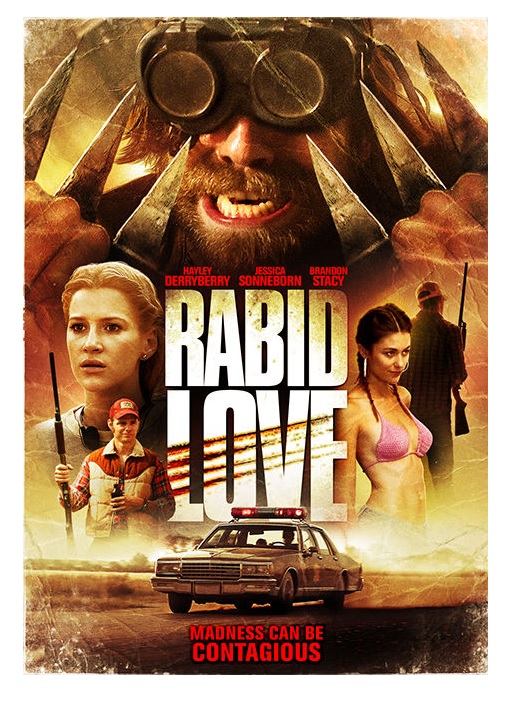 It’s just your typical, low budget kids in the woods with a killer film, but beyond that RABID LOVE is anything but typical. Things get bloody and weird and bloody weird in this eccentric little story that takes the cabin in the woods convention and donkey punches it into submission. With a talented cast and some very cool music, RABID LOVE is an oddball that may slide under the radar, but it’s quirky enough to stand on it’s own two bloody stumps. This one’s got some fun and freaky ideas going for it.