Why is GHOST TEAM ONE #28? The main reason this one was chosen is that it was the funniest horror comedy of the year. GHOST TEAM ONE takes the handheld camera and puts it into the hands and nailed onto the heads of two idiots who are more concerned with nailing a hot girl than capturing ghosts on camera. Seeing these two bumble around and happen upon demons and ghosts is funnier than any of the Wayans’ HAUNTED HOUSE films and most of the SCARY MOVIE’s. Sometimes horror is worth laughing at and GHOST TEAM ONE does it best. 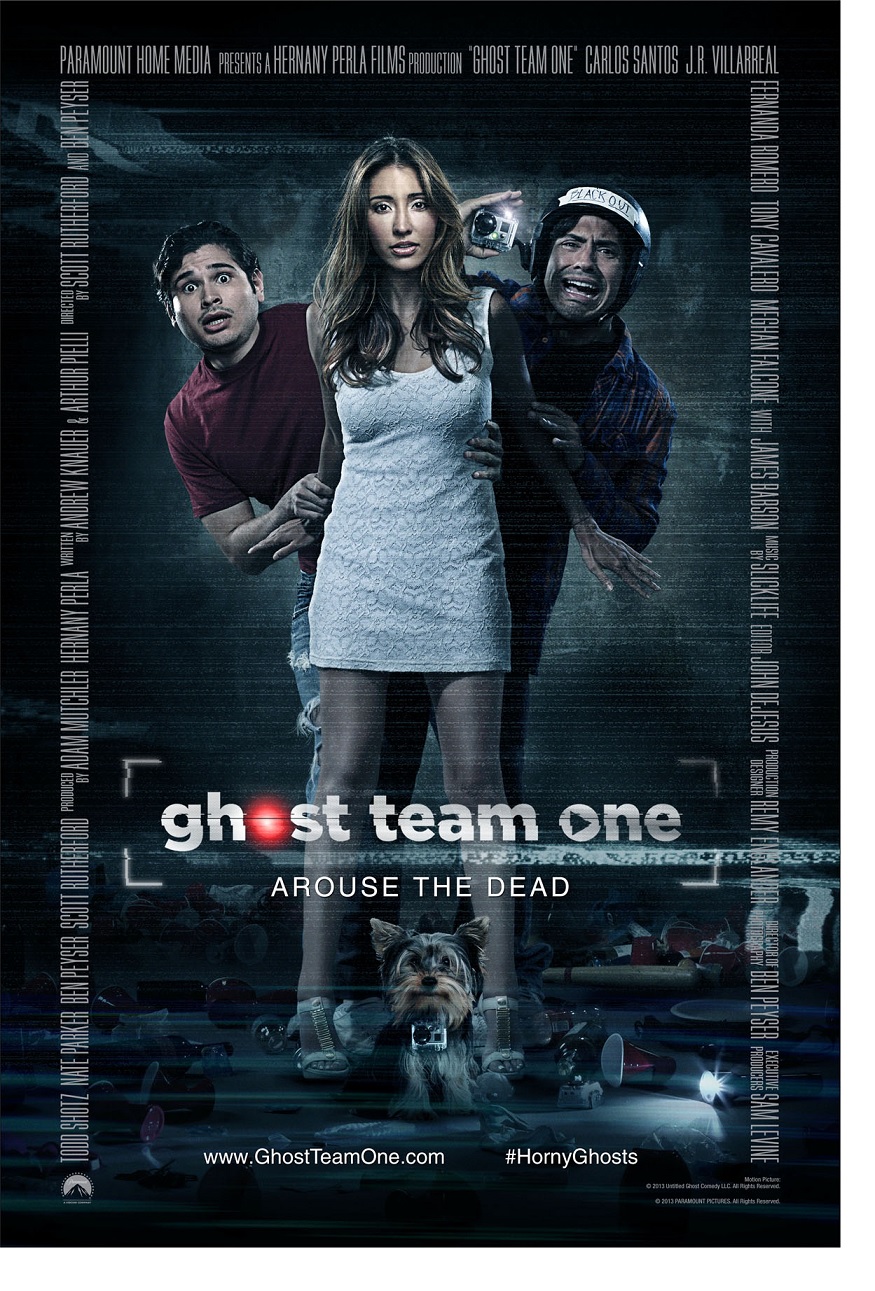 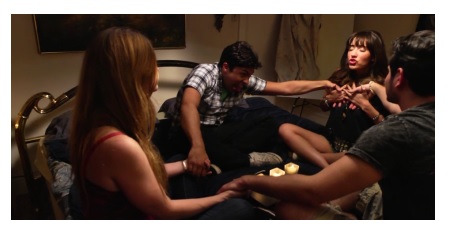 I reviewed this one last year when it was touring the festival circuit, and I told you all I’d let you know when it was available for everyone. Well, huzzah! The day has come. Those of you who felt bummed at the latest PARANORMAL ACTIVITY geared toward a Hispanic audience might want to set your sights on this film. Though it might not be very scary, it will make you laugh your ass off.

GHOST TEAM ONE was one of the most entertaining horror films I’ve seen in quite a while. Mixing horror and comedy is an extremely difficult thing, taking either a gratuitous or subtle hand to pull off. Spoofs like SCARY MOVIE and A HAUNTED HOUSE make fun of a genre they don’t seem to fully understand or even like, filling the runtime with one broad, obvious joke after another. Films spoofing PARANORMAL ACTIVITY in particular are even more painful to sit through because all of the jokes seem to have been told already and even the PA franchise itself seems passé these days. Unlike all of that, GHOST TEAM ONE does something that none of the spoofs do: inject real characters and, most importantly, make them funny in their own right, not just making fun of the genre. 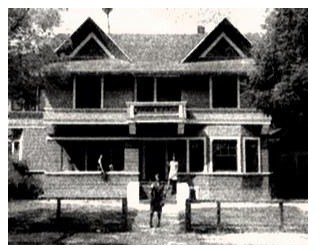 As we meet Sergio(J.R. Villarreal) and Brad (Carlos Santos) they are hosting a wild party. The more outspoken Brad is more than willing to embarrass the more reserved Sergio, who notices a beautiful party-goer named Fernanda (Fernanda Romero). When a drunk Sergio runs into a ghost at the end of the night, the footage from the camera he pasted to his head during the party becomes the first footage captured of a ghost that seems to be haunting their apartment. Soon, the three form Ghost Team One, mainly because both Sergio and Brad want to sleep with Fernanda, who is fascinated by the ghost. The first person POV film becomes a comedy of errors as Brad and Sergio try to one up each other in pursuit of getting Fernanada out of her pants. Oh, and maybe encountering a ghost along the way, too.

The thing that works the best in this film is that both Sergio and Brad are such likable characters. They are the best of friends, but are more than willing to cock-block one another in their desire to woo Fernanada. It’s this constant competition between the two of these friends that makes this film so enjoyable from beginning to end. Though the humor is often crude and raucous, it also seems to have a lot of depth as the characters play everything straight, as if the insane occurrences aren’t so insane and are actually never as important as the libido of these two would-be ghost hunters. 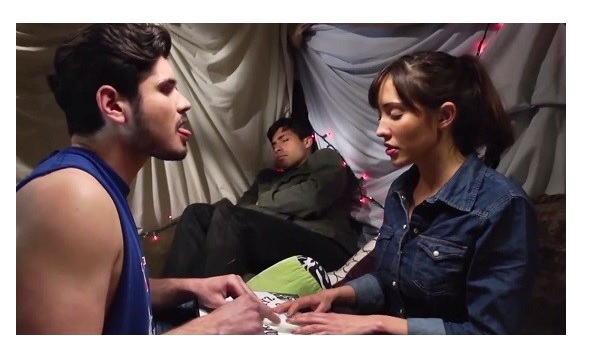 GHOST TEAM ONE has a lot of heart, as both of its main players have genuine moments of heart in this film despite the fact that they are two complete idiots. The three dimensionality of these characters make you root for them despite their moronic behavior.

The film gets a bit too goofy in the final act, but by the time that comes around, I was already invested in these overly likable characters to care. Seeing Sergio and Brad bounce off and into one another was what made this film so much fun for me. Though the found footage genre seems to be eating its own tail at the moment, GHOST TEAM ONE proves that there’s still life in the old girl yet. Genuinely funny and smarter than most horror comedies combined, you’re going to laugh a lot at GHOST TEAM ONE. It’s a film that will most definitely show up in my Best Horror Film of the Year list next year, as it masterfully comments on an overused subgenre while never failing to entertain and being genuinely hilarious to boot. 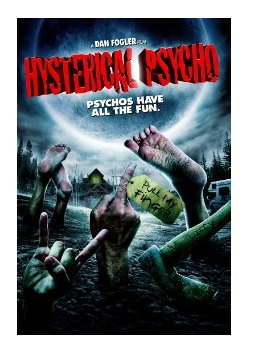 Director/actor/comedian Dan Fogler showed up last year on my countdown in a more serious role for SCENIC ROUTE, where he flexed his more dramatic muscles. With HYSTERICAL PSYCHO he goes back to his goofy roots with a gory, goofy, and occasionally downright scary romp reminiscent of EVIL DEAD 2. The film takes place at the site of a meteor crash, over an Indian burial ground, and on the site of a mass murder, so when a group of partying kids show up, nothing good can surely come. This is an oddball little film, but one worth seeking out. This one shows that Fogler is just as talented behind the camera as he is in front of it.