Joaquin Phoenix will not be Marvel's DOCTOR STRANGE!!! 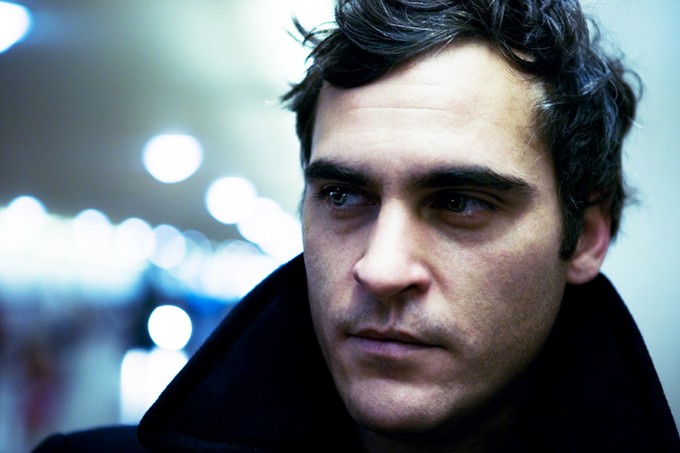 Well this is shitty, Deadline is now reporting that Joaquin Phoenix is definitely out as DOCTOR STRANGE. There were some rumors that he just wasn’t sure about acting in front of a green screen for a majority of the movie. I don’t know if he ultimately declined the role or if Marvel decided to move on but Phoenix would have been one hell of a pick.

Now, Marvel is back to the beginning. Before Phoenix, Marvel did have conversations with Tom Hardy, Benedict Cumberbatch, and Jared Leto, so they might go back to one of them or move on to someone new entirely. What we do know is that recent rumors of Ethan Hawke are untrue as Deadline calls them “speculation run wild”.

So it is a bummer that Phoenix isn’t going to be in the Marvel Universe yet, but I trust them and just looking at the previous names (minus Leto) shows the kind of quality they are going for. Hopefully they do find the perfect Stephen Strange and aren’t rushed into closing a deal with somebody.