Images From The Filming Of An Interesting Looking Protest Scene In BATMAN v SUPERMAN: DAWN OF JUSTICE!!

From the Twitter stream of one Tim Reinman come images seeming to support previous indications that BATMAN v SUPERMAN: DAWN OF JUSTICE would, at least in part, deal with a substantial backlash against Superman’s presence (and destructive actions) in MAN OF STEEL. 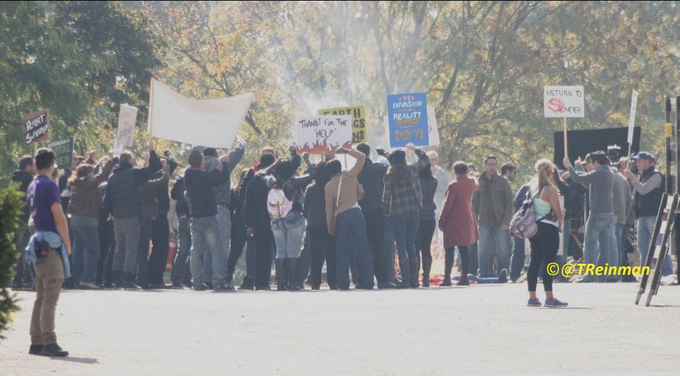 THIS Tweet shows the aftermath of a Superman effigy being torched… 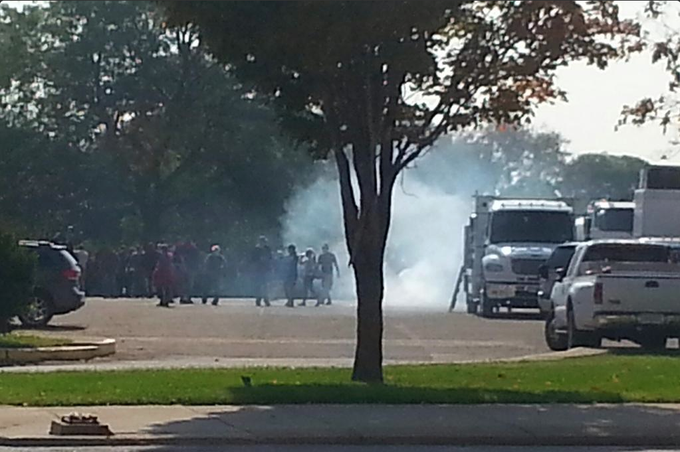 And THIS shows the dummy itself. 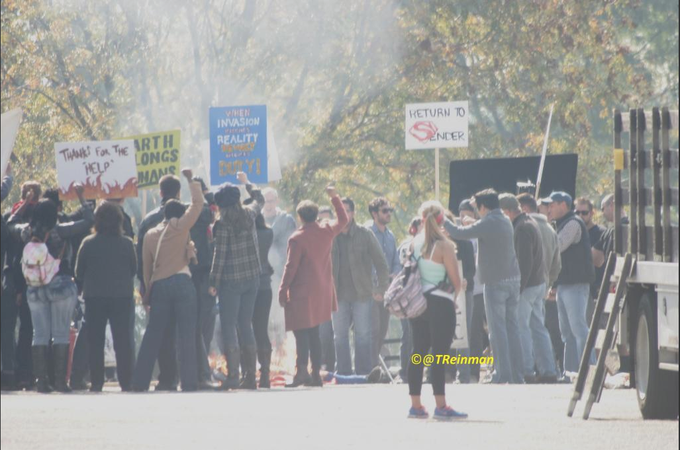 There are a number of other photos from the filming available on Tim’s stream - JUMP OVER to check ‘em out.