The first casting announcement has arrived for Timur Bekmanbetov's new adaptation of Ben-Hur. And it's not who you may have expected.

We first heard that Tom Hiddleston was being courted to play the lead role, and while that deal has yet to be locked down, Morgan Freeman is the first cast member to officially be announced. Deadline reports that he will play Ildarin, friend and mentor to the enslaved Ben-Hur, and the man who shows him the path to chariot-riding greatness.

This film will not be a direct remake of the 1959 film, but rather, a more direct adaptation of the source novel by Lew Wallace, and will focus fairly heavily on the friendship and eventual fued between Judah Ben-Hur and Messala. The story will also strongly incorporate a parallel story to Jesus Christ.

Deadline also states that the roles of Judah Ben-Hur and Messala are close to being finalized, so we can hopefully expect to hear more announcements from this project in the coming weeks.

What do you guys think? Would you learn the chariot-racing business from Morgan Freeman? 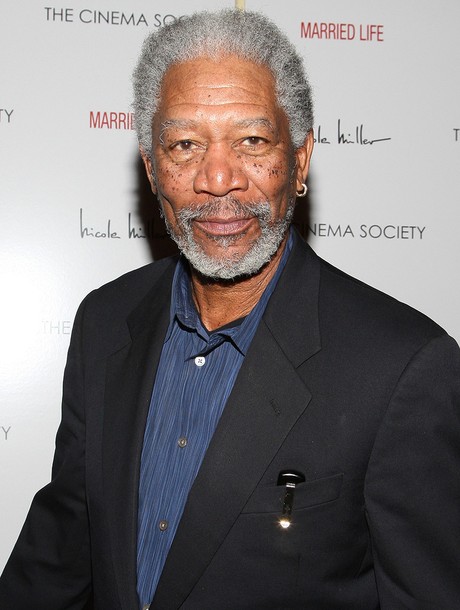