The proposed Fox series takes place a decade after the shutdown of the clairvoyant-utilizing pre-crime program depicted in the 2002 Tom Cruise movie. One of the precogs (Dashiell? Arthur?) finds his continued visions of the future utilized by a (presumably superhot) female detective.

The script is by Max Borenstein, who wrote this year’s popular “Godzilla” movie.

Fox, Paramount and Steven Spielberg, the producers of the Cruise movie, are behind the proposed series as well. 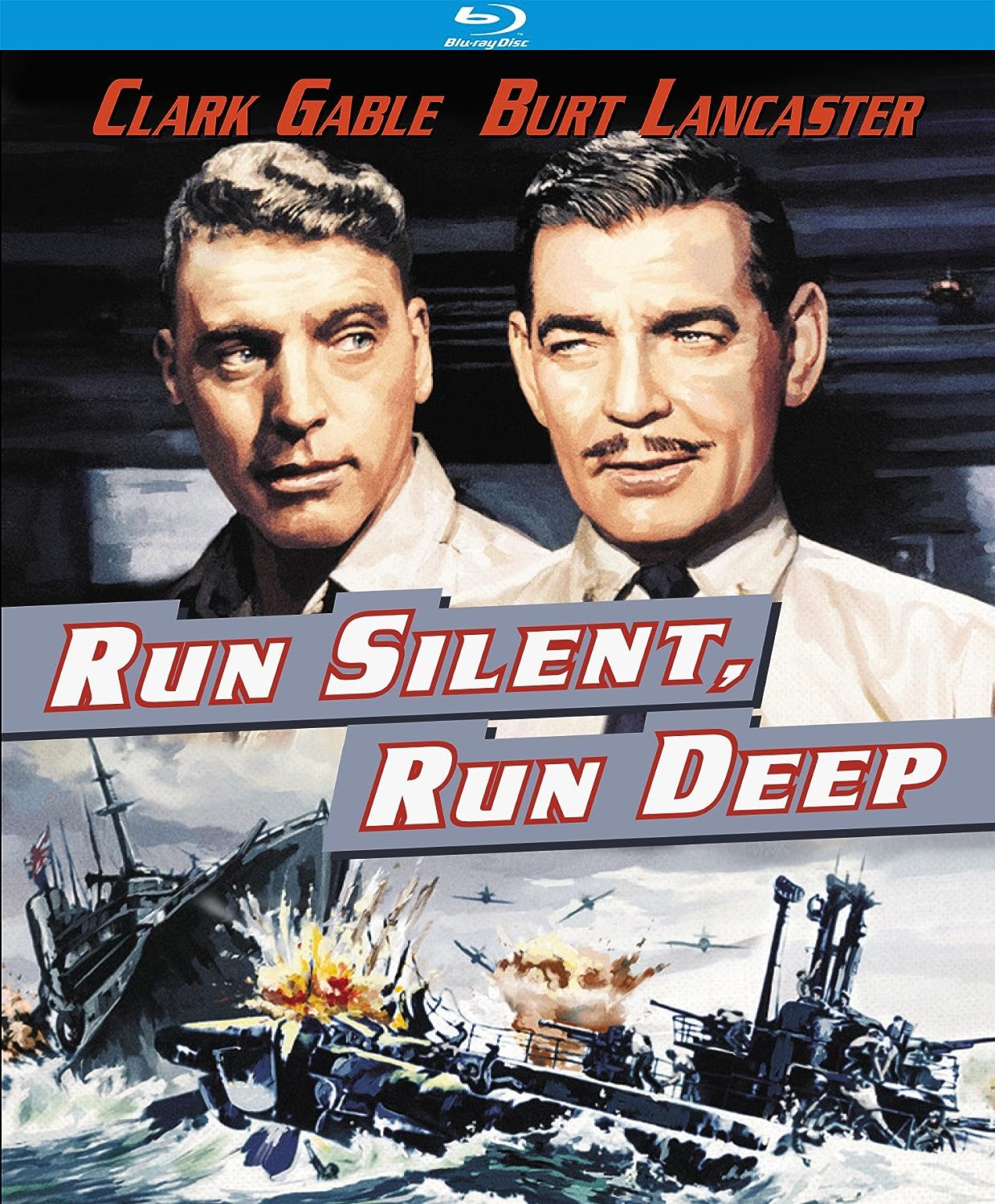 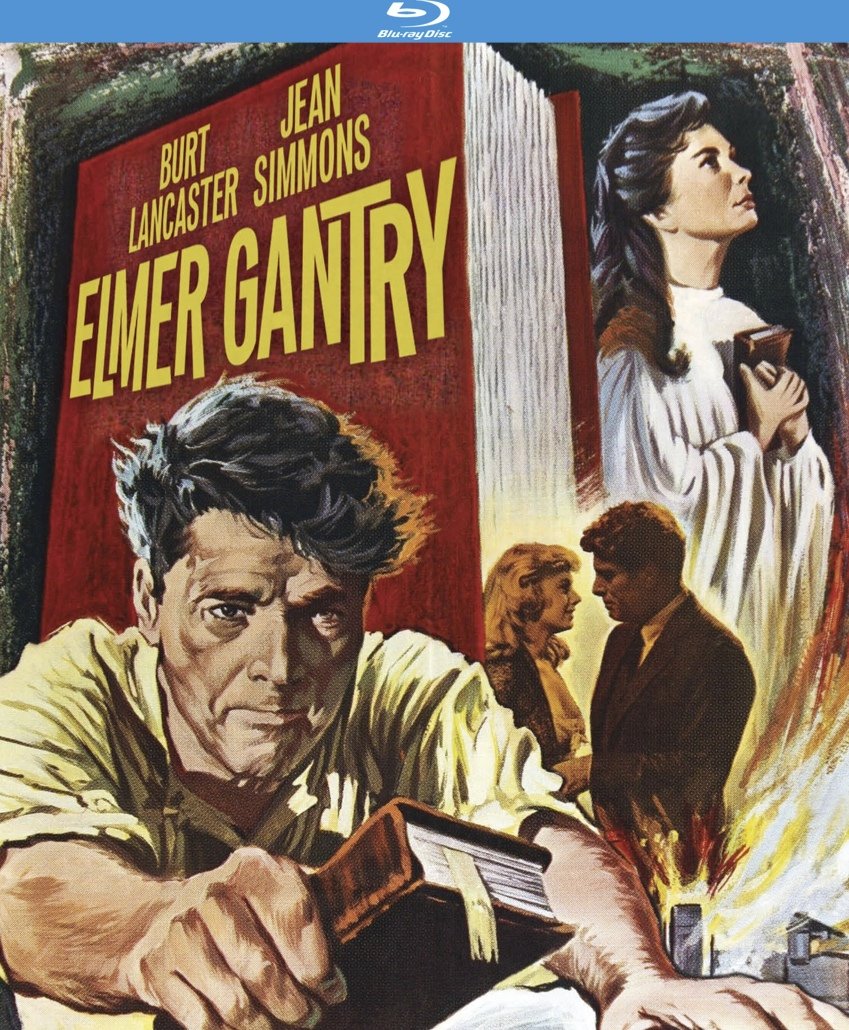 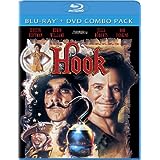 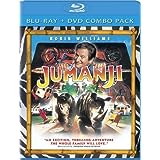 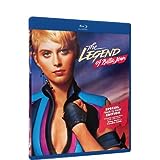 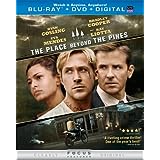 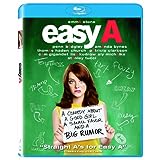 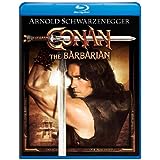 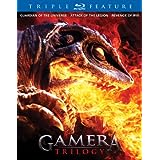 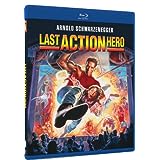