Paramount has set release dates for the last two films in it's new TERMINATOR: GENISYS trilogy! 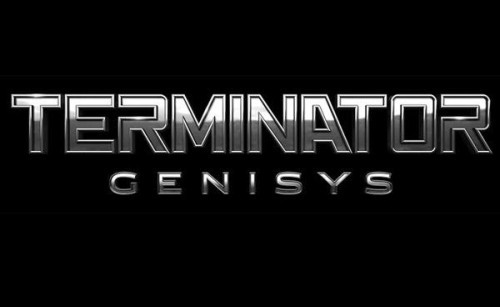 Last June, when development really began to move forward on TERMINATOR: GENISYS (a.k.a. TERMINATOR 5) and Paramount announced a release date for the film, they also revealed that the film was going to be the first in a planned trilogy. I mentioned it at the time, but it was very interesting they were going ahead and announcing a new trilogy, as the rights to the TERMINATOR franchise revert back to James Cameron in 2019.

So, pulling off three big budget films in four years seems like it is going to be very tricky, especially when the TERMINATOR brand isn’t a guaranteed success as it once was. (Yes, I know it has been done before.) Paramount isn’t backing down though, as they have announced release dates for the final two films in the trilogy, TERMINATOR: GENISYS 2 (or whatever they call the damn thing) has a planned release date of May 19th, 2017, and the finale in the trilogy will follow just thirteen months later, on June 19th, 2018.

Most are assuming that the last two parts in the trilogy will be filmed back-to-back in order to meet the release dates Paramount has grabbed, and that seems very likely to me. Paramount is still taking huge risk though, because there is very little room for error or development on those last two films. Everything is going to have to go as planned, because if it doesn’t they won’t be able delay any of the films for a significant amount of time. They have to get all three of these big budget, sci-fi epics, in theaters by the end of 2018, because everything goes back to Cameron in 2019. (Talk about studio pressure, I wouldn’t want to be the filmmakers that take on these next two films.)

Hopefully though, TERMINATOR: GENISYS will be the shot of adrenaline this dying franchise needs to justify Paramount’s big risk when it is released July 1st, 2015.