"I don't wanna die in Canada!" Justin Long is a scared, quivering mess in this TUSK clip! 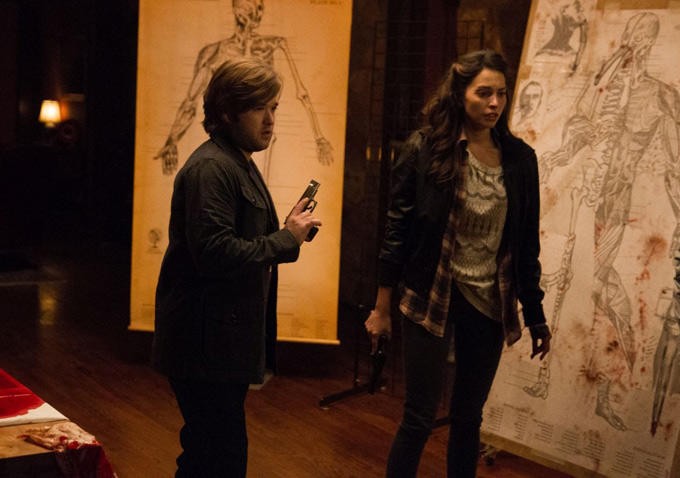 Kevin Smith's TUSK is almost upon us, and we have this clip giving us an idea as to what tone Smith is going for here. The humor here (specifically Long's punchline) is darker in tone than the dick-and-fart jokes many (including himself) usually associate with Smith's writing.

This seems like more of an outright horror movie than anything else, and many of us are excited to see what the former Chronic (of Bluntman & Chronic) has in store.

Look for reviews out of Toronto when the film premieres there tomorrow night.