AICN COMICS EXCLUSIVE: Check out the premiere of the Lego variant cover for DC’s BATMAN & ROBIN #36! And is this a possible spoiler?

Hey folks, Ambush Bug here with a fun exclusive from DC Comics. All year, DC’s been releasing variant cover themes from Scribblenauts to Robot Chicken to Selfies. The next variant theme they have going on is LEGOS in celebration of this fall's release of LEGO BATMAN 3: BEYOND GOTHAM, the next installment to the best-selling LEGO Batman videogame series. So November is LEGO month at DC spotlighting LEGO versions of the many characters featured in the game. Below is the exclusive premiere of the LEGO variant cover for BATMAN & ROBIN #36! 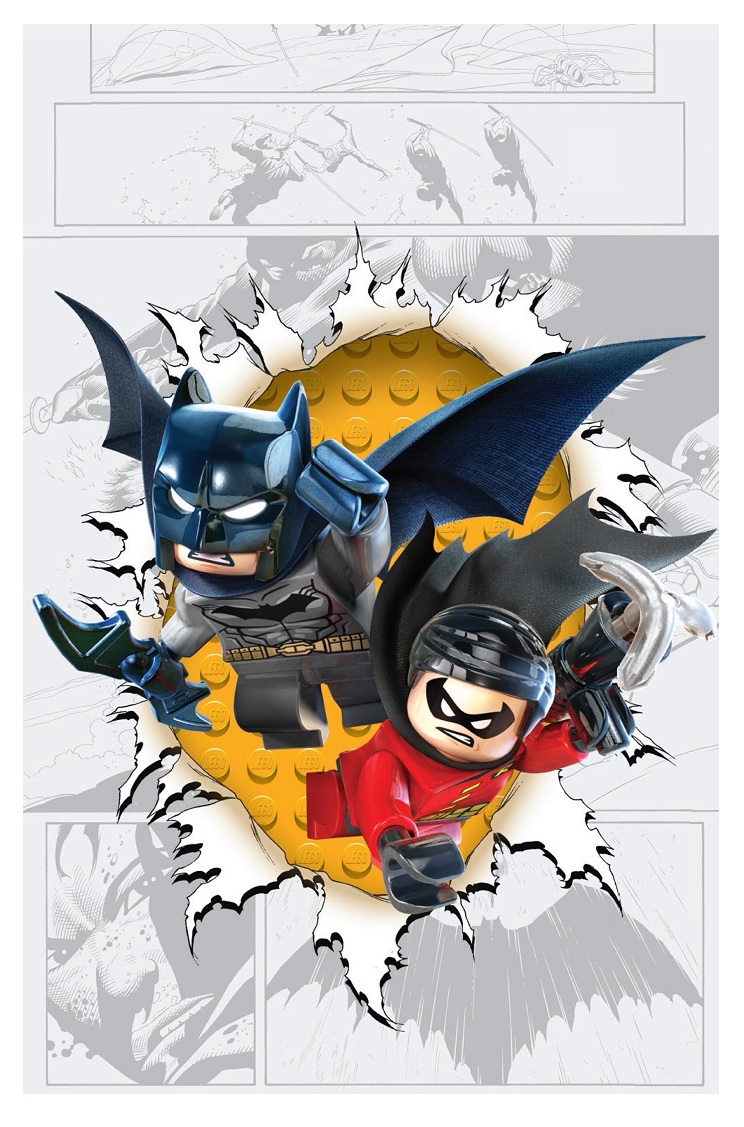 But here’s a question—is this a spoiler? With ROBIN RISES going on at the moment written by writer extraordinaire Peter J. Tomasi, the big question is; Who will be the next Robin? Now, I know it’s in LEGO form, but the Robin on that cover looks a lot like he’s wearing the costume of my favorite Robin, Tim Drake. Does this mean that Tim is going to be Batman’s partner again? Or is that Damien Wayne all healed up and ready to roll? Or is it another Robin all together?

While we ooo and ahh at the new LEGO cover, I’d love to hear who you think the new Robin could and should be? I still have my fingers crossed for Tim Drake. Who’s your favorite Robin?