Let the joyous news be spread, the wicked old Monster Squad Reboot at last is dead! 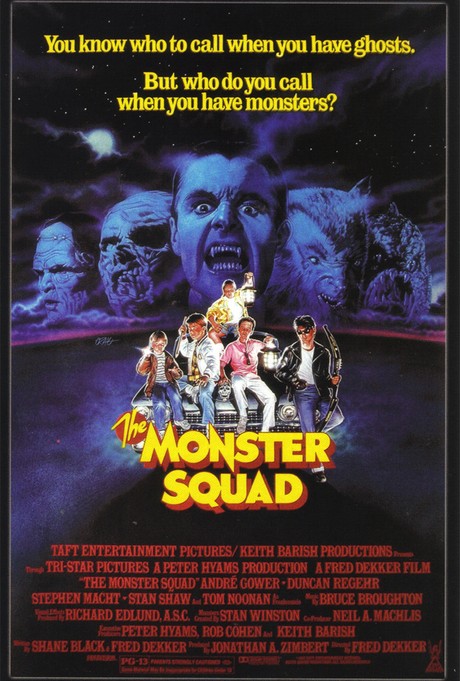 Ahoy, squirts! Quint here. Goofy headline aside, I'm not 100% against the idea of rebooting The Monster Squad... It was one of my favorite movies as a kid and my love of it has only grown over the years. A lot of the reason for that is it's a kid's movie that wouldn't exist today. No way in hell. The cursing alone would rule it out, let alone the references to Concentration Camps and the horrific violence against children. I mean, Dracula calls a 6 year old girl a bitch!

The only way I'd be cool with a reboot is if whoever did it would bring that edgy element to today's kids. That would be hard for just about anybody working within the studio system these days and for Platinum Dunes it would be a minor miracle.

After my recent TMNT review, it feels like it's Platinum Dunes Bashing Day and I don't mean to bully them. I quite enjoyed their Friday the 13th reboot and like 90% of their Chainsaw Massacre remake, but let's just say they're not exactly a safe haven for auteurs. You need a confident, singular voice to make a Monster Squad reboot worth while.

Thankfully news recently broke in a Brad Fuller and Andrew Form interview featured on Collider that the Monster Squad reboot is “dead.”

At least it's dead with Platinum Dunes. That doesn't mean we won't see a Monster Squad reboot, but I have a feeling that if it happens it'll be in a few years. If the big multi-film Universal Monster series that Kurtzman/Orci are orchestrating come to pass and catch on and if Goonies 2 ever becomes a reality then I think you might see somebody try to ride the coattails of that success and throw some money at a new Monster Squad.

I'd be perfectly happy if we only ever have the original, though. Stan Winston monsters > CGI bullshit.

I leave you with a picture of Arnold Schwarzenegger at the Monster Squad premiere party. You're welcome. 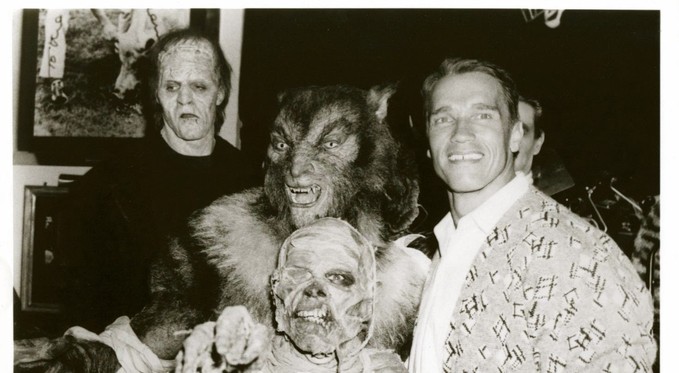