SDCC '14: Legendary announces a King Kong movie by the name of SKULL ISLAND!!! 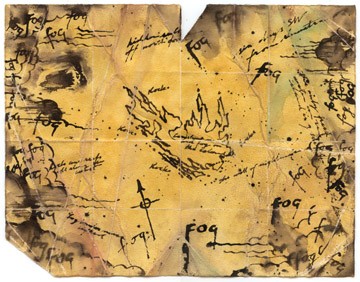 So during Legendary's panel, they announced a new King Kong film entitled SKULL ISLAND, along with a teaser. Quint will give more details in a little while, but since it's Legendary, we can assume 2 things: 1. that a KING KONG VS. GODZILLA is way less out of the question, and 2. It may be the previously-untitled event pic Legendary had lined up for November 4, 2016.

That means they're going to build toward King Kong Vs Godzilla, right?

Footage of the teaser for Skull Island was dark, dark, dark. Island looked prehistoric. Kong himself was leaner looking than PJ's.