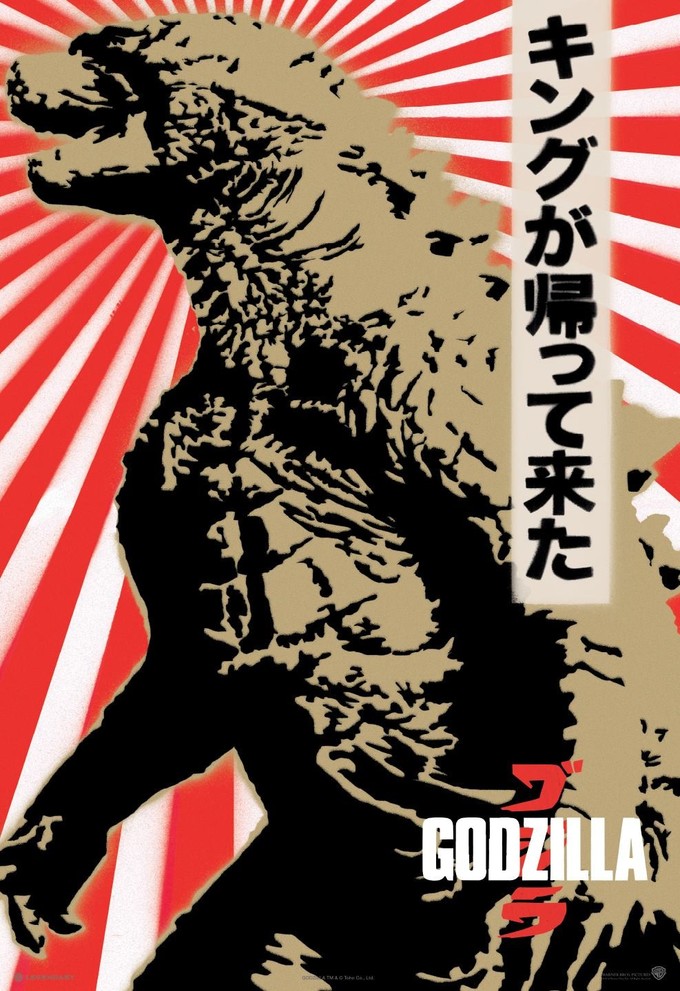 Gareth Edwards just announced that he'll be directing the sequel to GODZILLA after he wraps up work on his STAR WARS spinoff.

Also, Rodan, Mothra, and Ghidora have been confirmed to be making appearances(!!!!!!).

They just teased multiple monsters in Godzilla 2, including Rodan, Mothra and Ghidorah.