The GUARDIANS OF THE GALAXY Villains Get Their Own Posters!!

A  few days ago we beheld a bevy of character posters from the GUARDIANS OF THE GALAXY movie which opens August 1.  Now it’s time for some badguys.

Via IGN comes a look at the film’s villains:  Ronan the Accuser (played by HALT AND CATCH FIRE’s Lee Pace), Korath (Djimon Hounsou - soon to be seen in the seventh FAST AND THE FURIOUS film), and Nebula (DOCTOR WHO’s Karen Gillan). 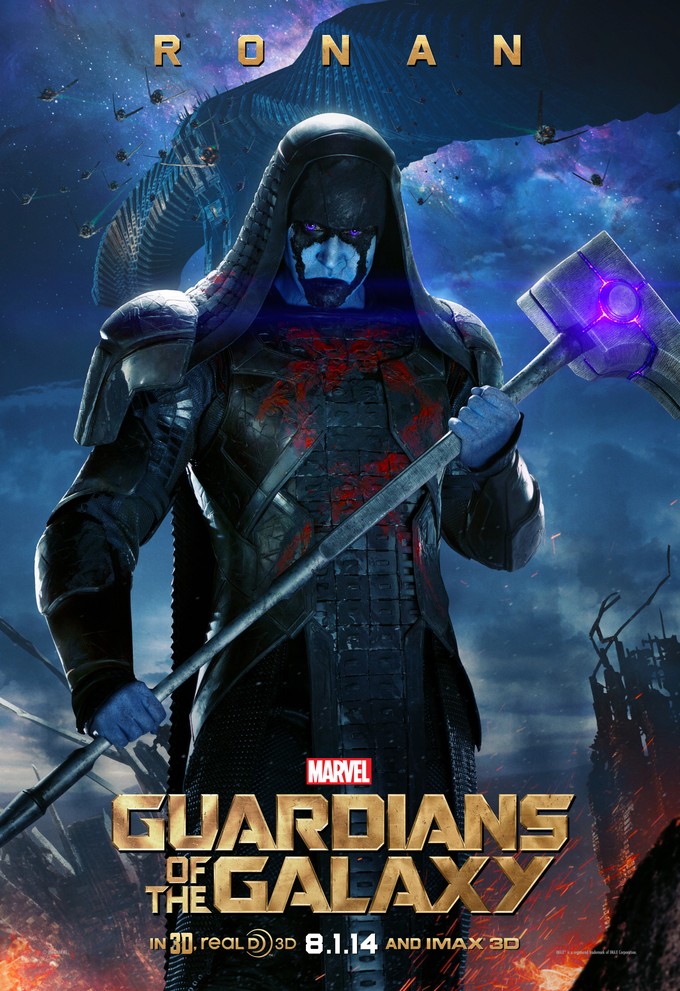 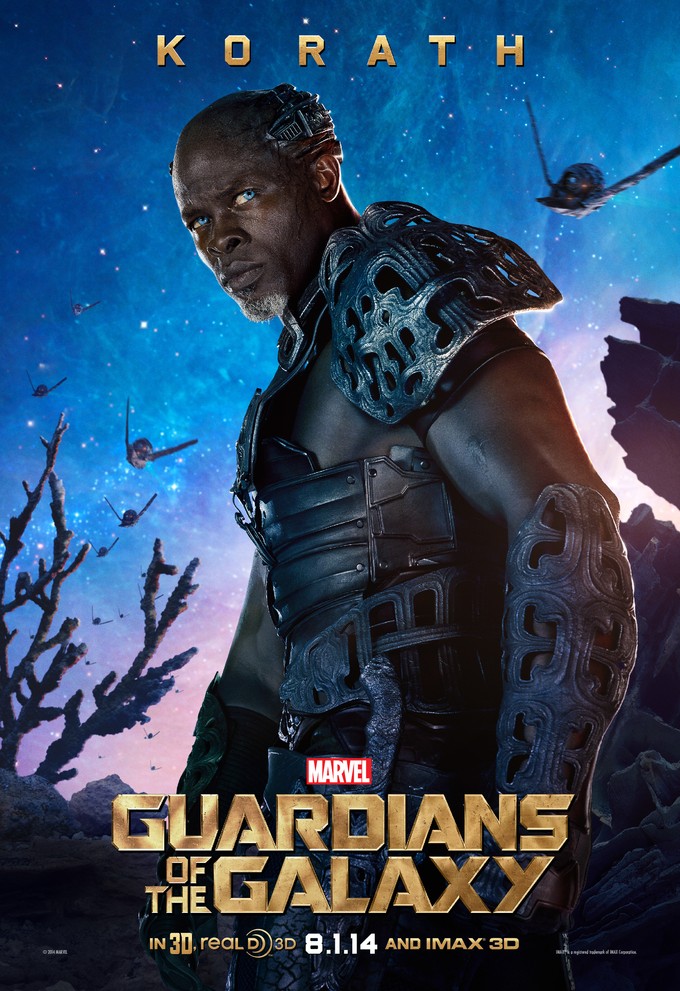 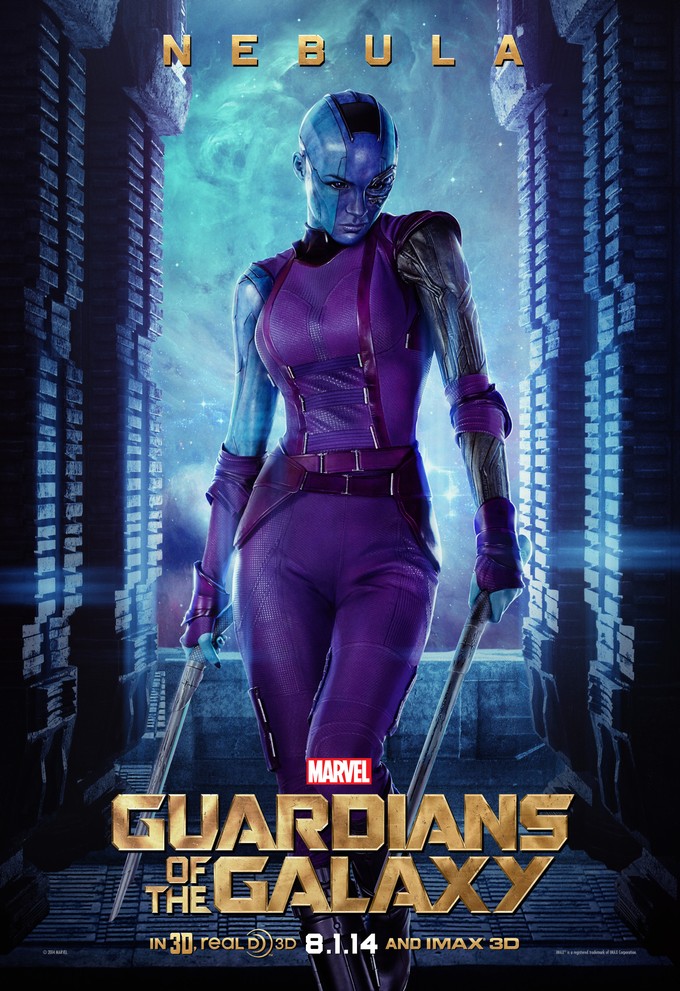 You can find embiggenable versions of the same HERE.