AICN HORROR Send in the Clowns: Bug talks about the controversial, yet still scary CLOWNHOUSE!

This time around, we look at one of the most controversial of clown horror films; CLOWNHOUSE! 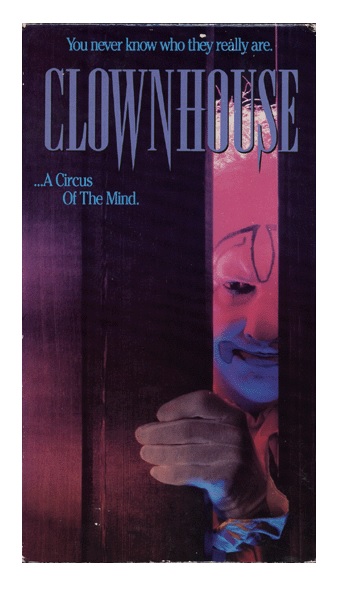 For most with Coulrophobia, the association between clowns and stolen youth often go hand in hand. Notorious clown killers scouring the streets looking to abduct and do horrible things to little boys and girls are the stuff of urban legends and nighttime terrors. Clown/child relations wasn’t helped when it was discovered John Wayne Gacy was abducting, sexually abusing, and killing kids while making money during the day as a clown. And director Victor Salva didn’t help things either when he was accused of molesting the young star of his film CLOWNHOUSE during production. While many will avoid this film like the plague due to the notorious behavior that apparently occurred behind the scenes involving Salva and some of the young cast, those with a fear of clowns will also want to steer clear of it because it is an effectively scary little film. 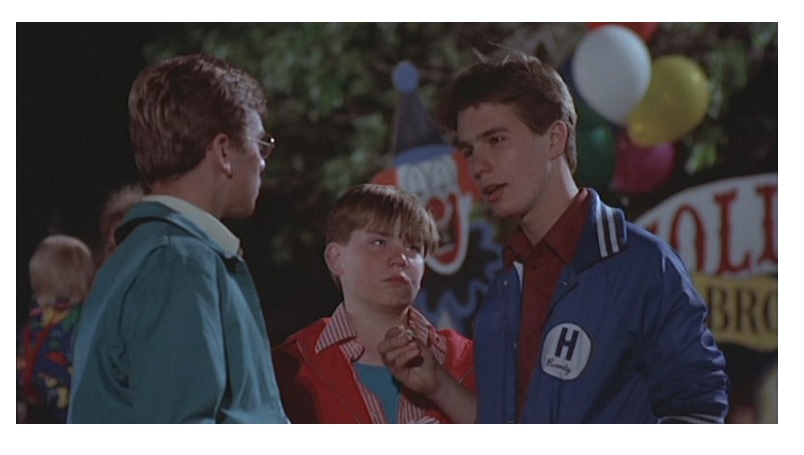 While I am disgusted by the behavior behind the scenes, the film itself is quite fascinating and damn scary. Young Nathan Forrest Winters plays Casey, a sensitive young boy plagued by nightmares about clowns by night, and cursed with an asshole older brother Randy (played by Sam Rockwell in his first acting role) the rest of the time. His other brother Geoffrey (Brian McHugh) seems to be the only one on his side, though he does try to pressure him to get over his intense fear of clowns. When their mother goes out for the night, the three brothers head to the local circus coincidentally on the same night three mental patients escape from the local institution. Killing three clowns from the circus, the three patients become Cheezo, Bippo and Dippo, follow the brothers home and terrorize them. 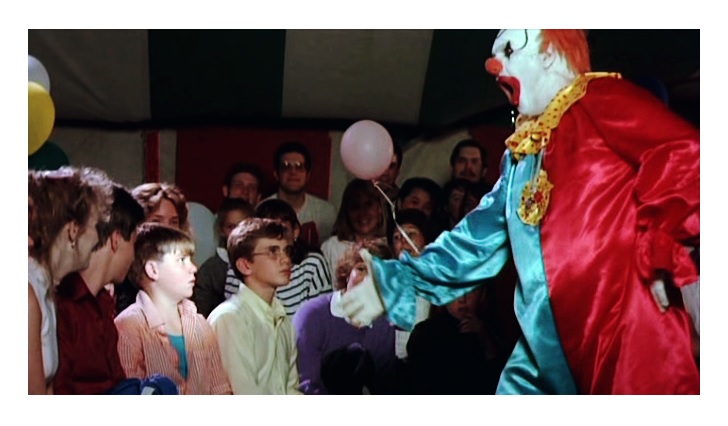 While the story is simple and the stuff of campfire tales, the effectiveness in CLOWNHOUSE relies on the way Salva frames these three clowns as they stalk, terrorize, and kill those in and around the boys’ house. The film is filled with creepy scenes of clowns walking in the moonlight, clowns in silhouette, and clowns appearing from the darkest of corners. In terms of frightening imagery, Salva stuffs more of them in CLOWNHOUSE than clowns in a clown car. The story really does do a fantastic job of getting into the head of one who has an intense fear of clowns as exemplified to perfection when Casey is pointed out by the clowns in the circus. What is an innocent game to the clowns is absolutely horrific for Casey. The film is filled with these little moments of absolutely chilling clown horror.

That said, if you seek out CLOWNHOUSE, you’ll most likely be as amazed as I was at how much Sam Rockwell seems to have maintained the same face for thirty years. Seeing him ham it up as Randy, the typical dickhead brother who bullies, taunts, and makes life hell for his younger siblings is as hilarious as Bill Paxton’s turn as Chet in WEIRD SCIENCE. In fact, had Randy and Chet gone to the same school, it’s more than likely that they would have been best buds. The other two kids, Nathan Forrest Winters & Brian McHugh do a decent job, but are far more stiff in their roles, but even at this young age, it’s apparent Rockwell would become a star. 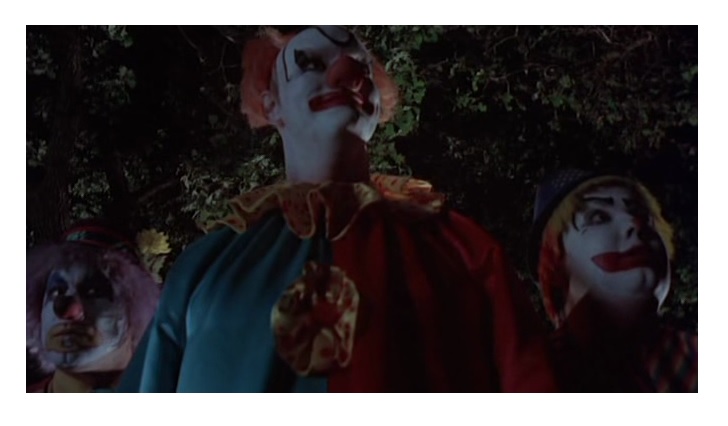 While the behavior of the director during the filming of this movie is despicable, from a purely psychological standpoint, it’s quite fascinating to watch this film knowing what was going on behind the scenes. Even the ending credits seem almost like a confession from the director in regards to the taking of innocence, as it reads;

No man can hide from his fears; as they are a part of him, they will always know where he is hiding.

And the lines from a fortune teller the boys visit at the circus prove to be ominous as well given what we know now;

"Beware, beware, in the darkest of dark
Though the flesh is young and the hearts are strong
Precious life cannot be long
When darkest death has left its mark."

Whether this was some kind of confession from the director or just an attunement into some deep, dark, and horrific urban legend, CLOWNHOUSE is one scary ass movie. Whether you know the backstory or not, the clowns in this film are horrifying as they creep through the night, break into the boys’ home, with horror in their intentions and terror behind their painted faces. 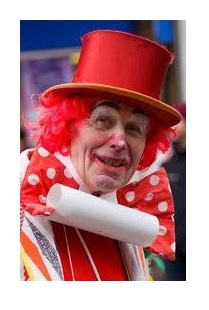