Batman V. Superman: Dawn of Justice gets an Aquaman and he's gonna be pissed! 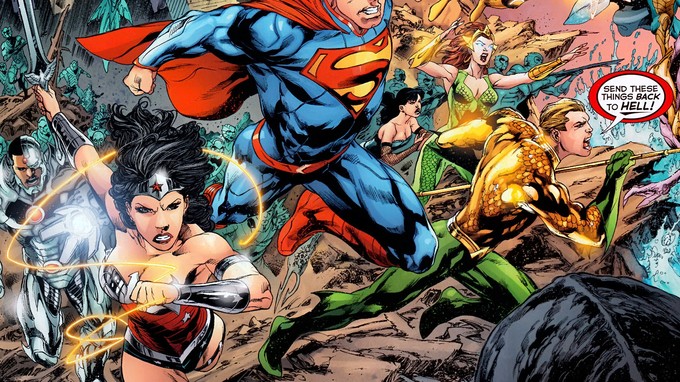 Ahoy, squirts! Quint her with a little late night news courtesy of our pal Drew McWeeny over at Hitfix.

Drew's sources have confirmed that Aquaman will be played by Jason Mamoa, who will have a small part in the upcoming Batman V Superman from director Zack Snyder. 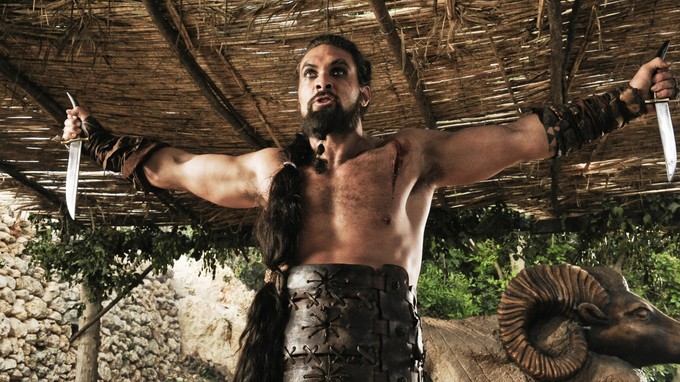 This has been rumored for a while, but Drew's sources say it's in the bag and that he's not only in the movie, but he's gonna be pretty damn angry. According to Drew, Mr. Man isn't too pleased about the effects the World Engine in Man of Steel had on the oceans and it is guessed that he might have a little beef with Superman for attracting it to Earth in the first place.

If so, then this flick is shaping up to be a big fuck you to Superman. Batman's not happy with him (obviously, since he's Ving him in the title), Aquaman ain't happy, Lex certainly isn't going to be his friend... Poor Supes his getting ganged up on!

I gotta say, if that WB Comic-Con panel leak from Nikki Finke is right, then Batman V Superman is shaping up to be less of a Man of Steel sequel and more of "This Is The DC Universe: The Movie." Could be awful if it's just jamming every DC character on-screen or a small half-step to being a Justice League movie, but I dug Man of Steel (more than most, anyway), so I'll keep optimistic. I like all the casting so far, even (especially) the Eisenberg/Luthor casting, so my hopes will remain high until Snyder and Co give me a reason to lower them.