MAGIC: THE GATHERING Adaptation Has Found Its Writer!

Fantasy was a hot commodity in the early 2000’s, with both the LORD OF THE RINGS films and the HARRY POTTER series making serious bank at the box office. And while they paved the way for a few other properties (The NARNIA films, PERCY JACKSON, etc) the genre went into a bit of a lull for a few years.

But now it seems to be poised for a massive return. GAME OF THRONES is the most-watched series in the history of HBO, Duncan Jones recently wrapped principle photography for WARCRAFT, and now another game adaptation has just secured its writer.

Deadline reports that Fox has hired Bryan Cogman, producer, writer and story editor on GAME OF THRONES, to pen the screenplay for their upcoming film based on the MAGIC: THE GATHERING card game. Nothing is known about the approach that Cogman and Fox will be taking to the story, but it is good to know that they have decided to go with a writer who is already familiar in and successful with the genre to handle the screenplay.

We’ll see how this project develops as they get closer to production, but in the meantime, what do you guys think? What would you want out of a MAGIC movie? 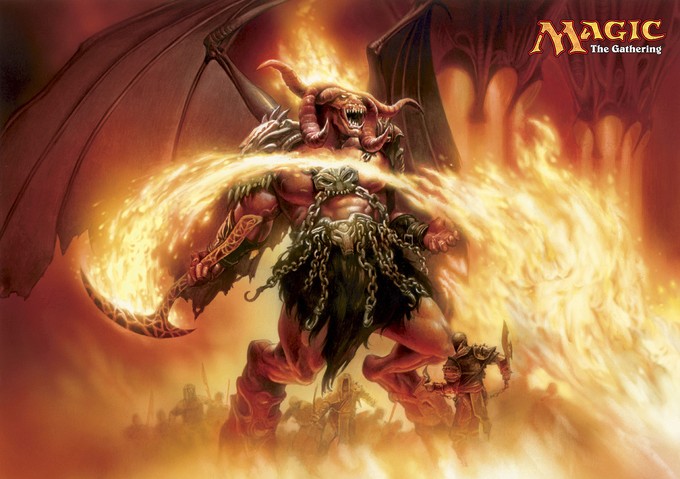