A New EDGE OF TOMORROW Trailer!? 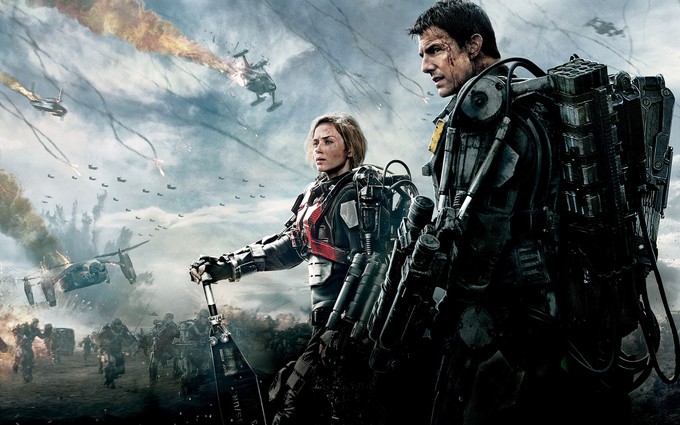 I’ve heard remarkable consistent feedback about this film:  that, in general, it’s very good and even great on many occasions - but its resolution doesn’t pay-off in as badass a way as one might hope.  These same folks are saying the end of the film is wholly justified within the context of the picture’s narrative - but said ending doesn’t pack the ‘oomph’ factor that we enjoy leading up to it.