It Looks Like THE GOONIES 2 Is Finally Moving Forward! 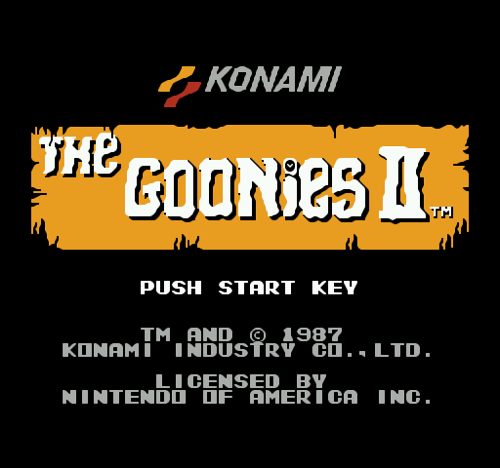 After years of discussion and maybe some actual development, it appears that, according to Richard Donner, THE GOONIES 2 is finally moving forward at Warner Bros.

I was skeptical at first (Donner's been talking up the sequel for years), but I did a little digging of my own and found that, yes, it's very real and evidently on the fast track to production. Steven Spielberg, Chris Columbus (who wrote the original) and Donner are producing, and they're actively looking for writers and a director (no Donner this time). Plot details are sketchy at this stage, but it sounds like the plan is to focus primarily on the kids of the Goonies and work in cameos from the original cast.

I enjoyed THE GOONIES when I was a kid, but I don't have much use for it now as an adult; it's basically an extended OUR GANG short minus the endless racism. One film from that period that I still adore, however, is GREMLINS, and I'm told a remake of Joe Dante's film is also moving quickly at WB. Good times.