In truth I only enjoyed “Heroes” when Bryan Fuller was working on it. (Coincidentally, Fuller is my guest on the “Nerd World Report” radio program tonight. I will ask if he will be involved, but I’m pretty sure the answer is no.)

An iconic series that still commands a rabid fan base, “Heroes” will return to the network in 2015 as an event miniseries with original creator and executive producer Tim Kring at the helm, it was announced today by NBC Entertainment President Jennifer Salke.

NBC has ordered 13 episodes for a new stand-alone story arc entitled “Heroes Reborn,” with all details of storylines and characters being kept under wraps.

“The enormous impact ‘Heroes’ had on the television landscape when it first launched in 2006 was eye-opening,” said NBC Entertainment President Jennifer Salke. “Shows with that kind of resonance don’t come around often and we thought it was time for another installment. We’re thrilled that visionary creator Tim Kring was as excited about jumping back into this show as we were and we look forward to all the new textures and layers Tim plans to add to his original concept. Until we get closer to air in 2015, the show will be appropriately shrouded in secrecy, but we won’t rule out the possibility of some of the show’s original cast members popping back in.”

The original series chronicled the life-changing stories of a series of unrelated ordinary people who discovered they had superhuman abilities. As the saga unfolded, they learned they were part of a grand plan that brought them together to change the world.

With the return of “Heroes Reborn,” NBC will launch a digital series prior to the 2015 premiere that will introduce the characters and new storylines. This leveraging of social media is a way for fans to re-engage with what was one for the true pioneers in multiplatform storytelling.

The iconic sci-fi series, which ran on NBC from 2006-10 and was an immediate hit, ranked as television’s #1 new drama with an average audience of 14.5 million viewers during its initial season. The show was Golden Globe-nominated in its first year of eligibility for best drama series; it won the BAFTA Award for best international series, the AFI Award, the Academy of Science Fiction, Fantasy & Horror Films Saturn Award, two People’s Choice Awards and the Television Critics Association Award for Program of the Year.

“Heroes” remains one of the best-selling TV series on DVD of all time with more than 10 million units sold. 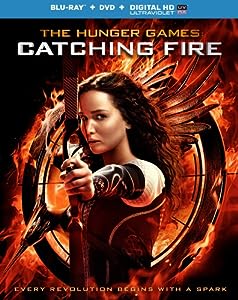 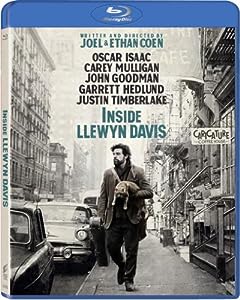 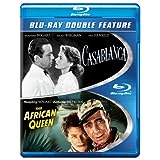 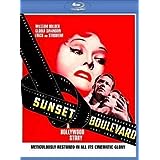 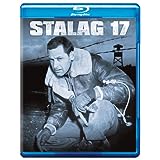 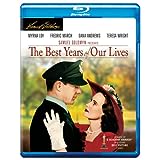 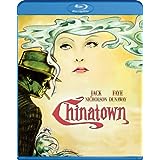 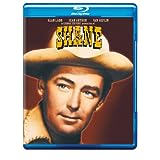 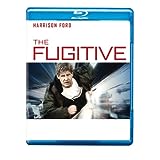 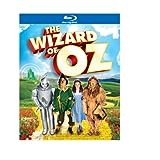 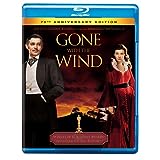 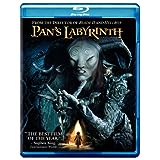 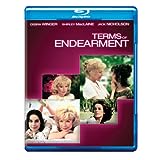 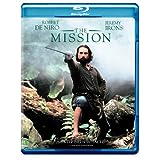 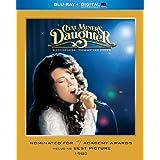 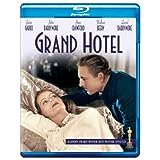 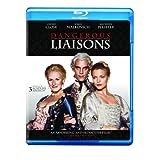