It’s The 35th Anniversary Of ALIEN, And Here Comes A Derelict Load Of Awesomeness To Commemorate!! Our First Ripley Figure!! Hallmark Ornaments!! More!! 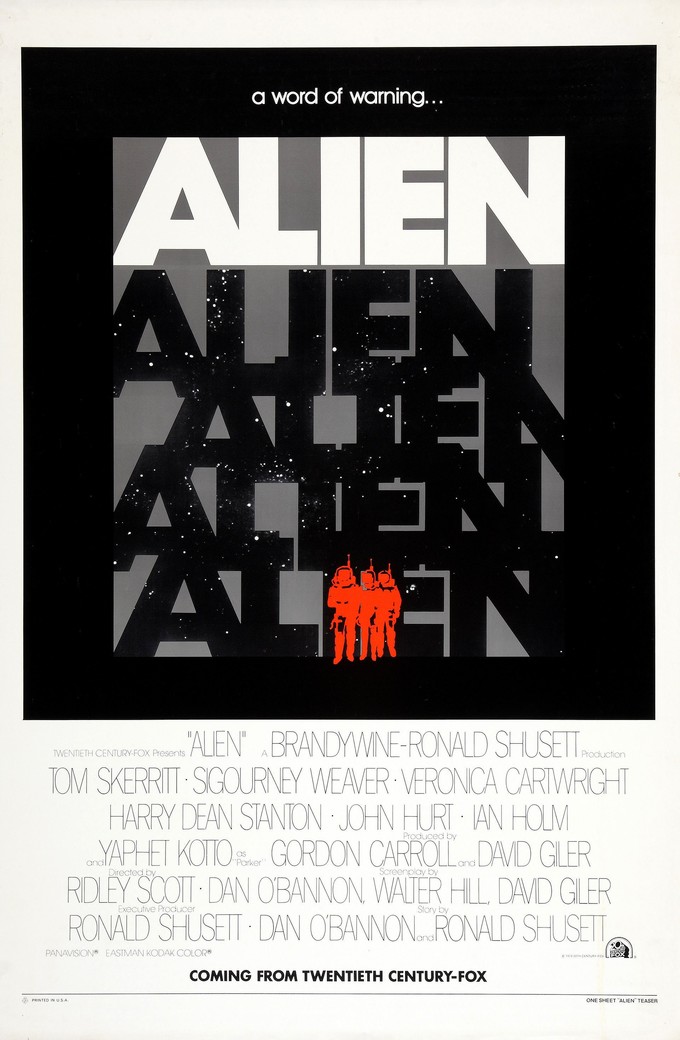 It’s the 35th Anniversary of ALIEN (!?!?!?!?!?!?!?), which summons a number of commemorative items to facehug our Geekitude and chest burst our pocketbooks.

Some of these releases - like the forthcoming ALIEN ISOLATION game - we’ve already heard about and covered to some degree already here on AICN.  Other products presented on this list below are newly announced.

For example:  there’s never been an Ellen Ripley action figure?  This had never, ever crossed my mind...but...evidently...

Here’s a press release on some of the celebratory, ALIENverse goodies which lie in store for us in the year ahead.

National Entertainment Collectibles Association (NECA), an entertainment conglomerate and global leader in licensed consumer goods, in association with Fox Consumer Products, announces today the first-ever action figures of Lieutenant Ellen Ripley that feature the likeness of actress Sigourney Weaver, who was nominated for an Oscar® and Golden Globe® for ALIENS in 1987. The officially licensed Ripley action figures from NECA will span multiple movies within the ALIEN saga: initial plans include a figure of Ripley in her Nostromo jumpsuit from the original 1979 film, to be followed later by a Ripley figure based on the 1986 movie ALIENS, directed by James Cameron.

“As we celebrate the 35th anniversary of one of the most successful film franchises of all time,  we are thrilled to introduce an array of commemorative products across different categories in partnership with iconic brands including NECA, SEGA and many more,” said Jeffrey Godsick, president of Fox Consumer Products. “In addition to the highly anticipated release of Alien: Isolation™, hardcore fans can finally add Lieutenant Ellen Ripley to their ALIEN collections as we welcome her NECA figures into the family of officially-licensed merchandise. Many other exciting first-time and limited edition products will also release to celebrate this exciting milestone this year.”

Prominent partners participating in the ALIEN global anniversary campaign include:

•Insight Editions will produce a highly-illustrated and a detailed guidebook to the Alien creature.

•NECA - Figures, board games, bobbleheads, plush and toys will hit major retail stores beginning in March 2014. Prototypes of the Ripley figures will debut later this summer at San Diego Comic-Con. 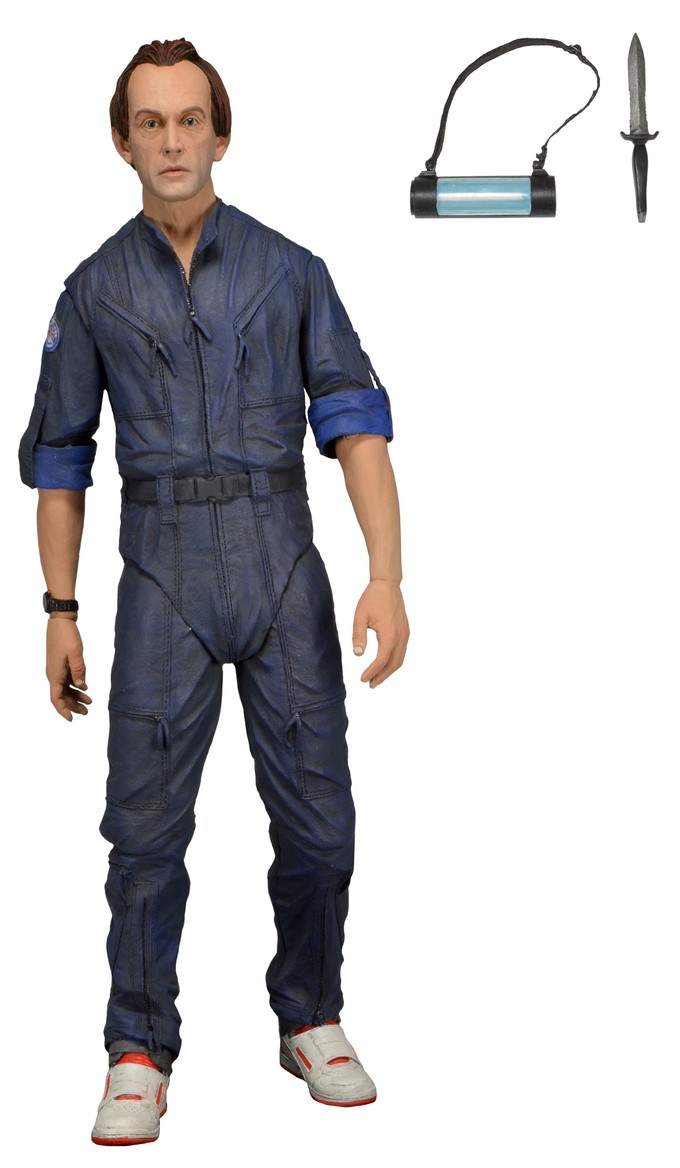 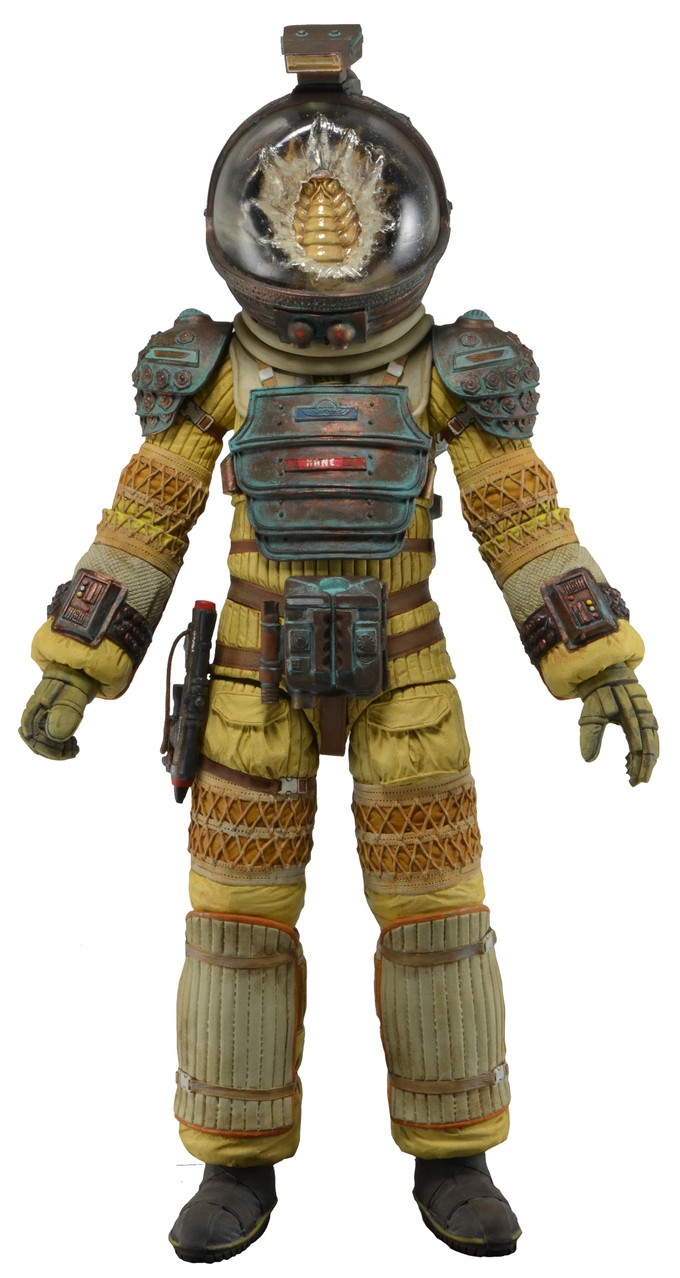 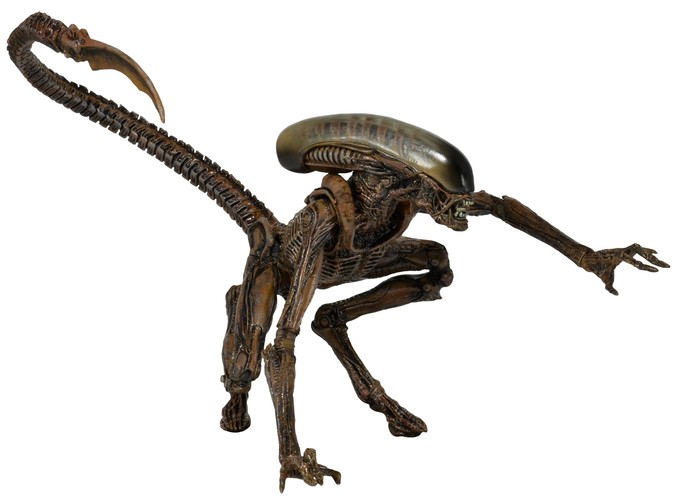 •SEGA – The highly-anticipated first person survival horror game Alien: Isolation will be available on PS4, Xbox One, PS3, Xbox 360 and PC in late 2014. 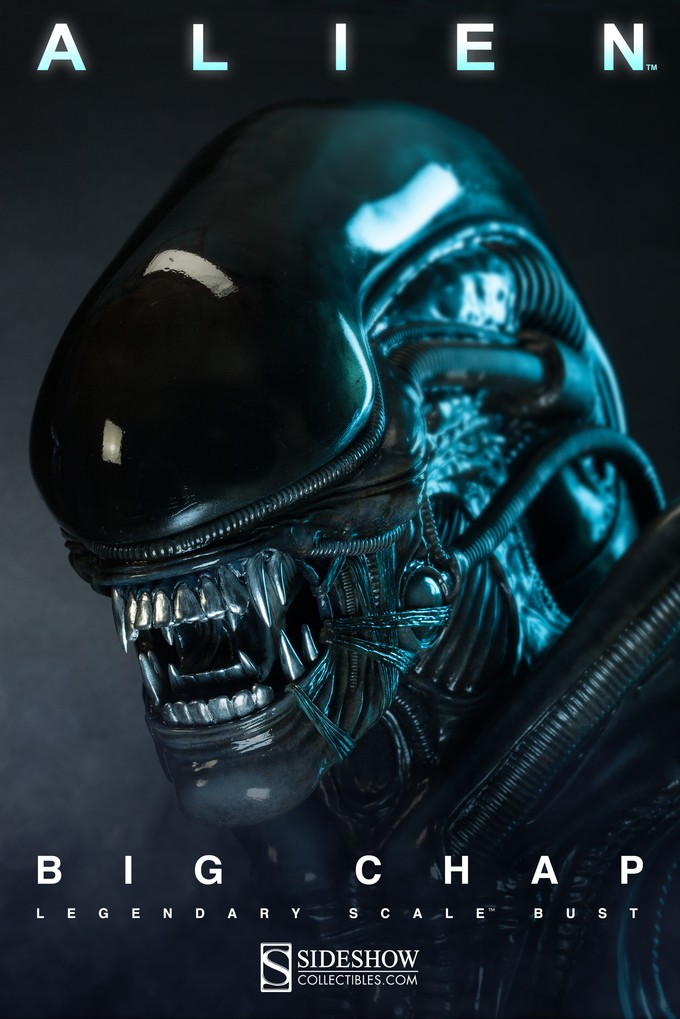 •Titan Books will release all-new canon fiction novels based on the film franchise, followed by a 35th anniversary retrospective called “ALIEN: Archives” which will be the most comprehensive book ever created about the ALIEN franchise with new exclusive interviews with Ridley Scott and Sigourney Weaver and content that has never been released. 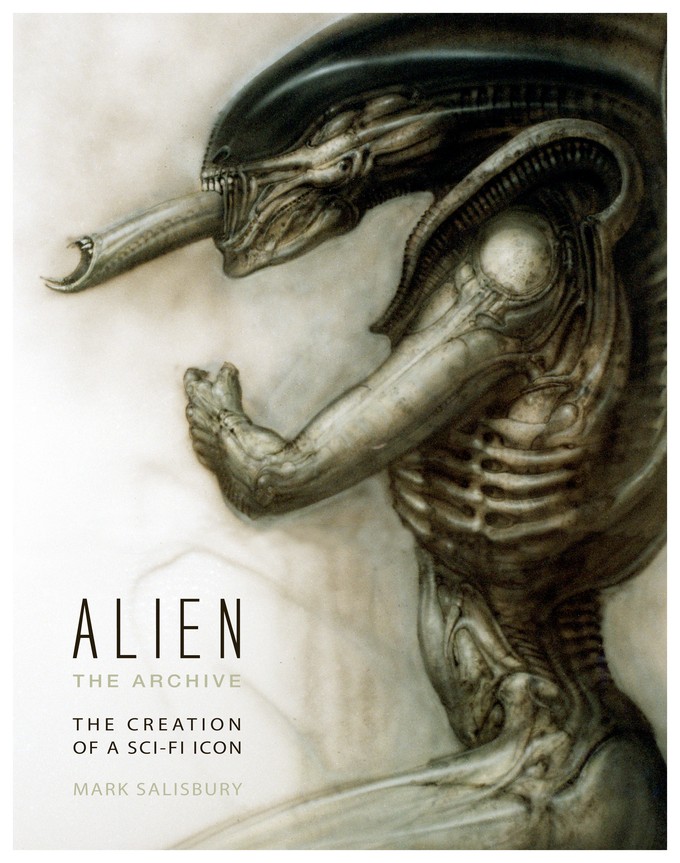 Other partners include Hollywood Collectibles (here are digital sculpts in progress)... 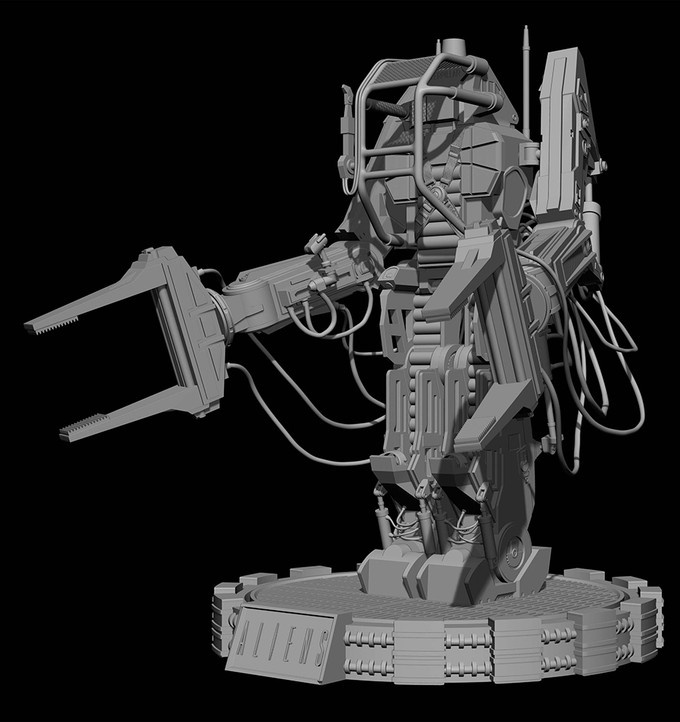 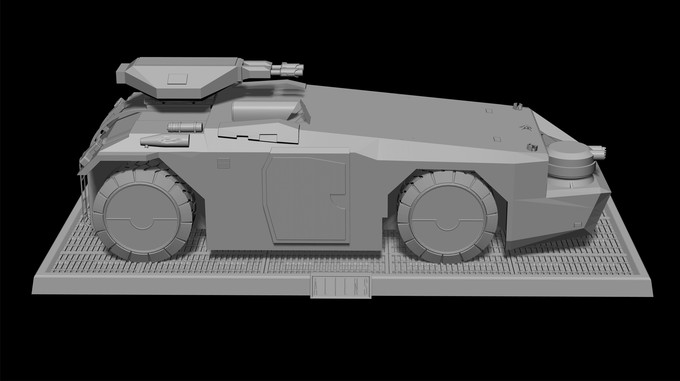 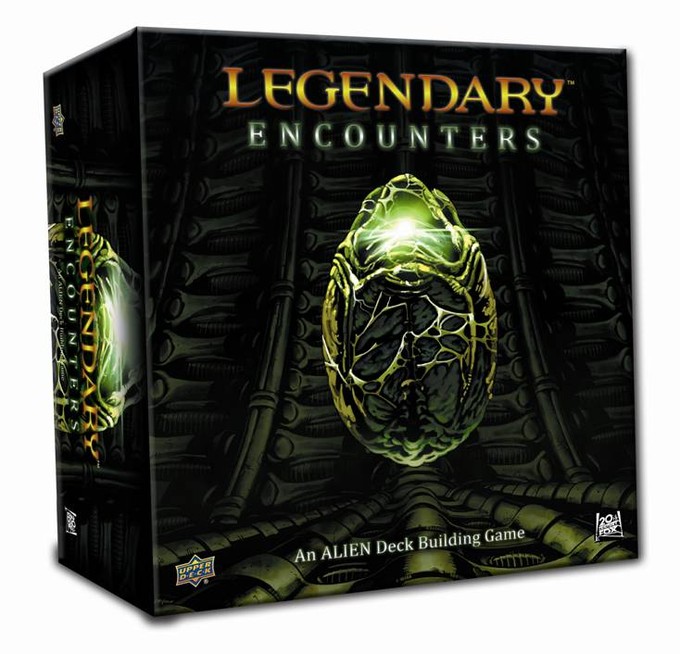 Some lovely stuff here.  The only thing missing is the chestburster Whac-A-Mole game I'm certain will someday be developed.  I like those Kane and Bishop figures quite a bit, and here’s hoping the first Ripley figure is every bit as good as it oughta be…as it should be.

Stay tuned as we’ll have more on these, and other items, in the coming months.