That Final Season Of CLONE WARS Is Set To Premiere On Netflix In Less Than A Month!!

The Force is with Netflix:
Final Season of Lucasfilm’s Star Wars: The Clone Wars “The Lost Missions” to Premiere Only on Netflix in U.S. and Canada On March 7th

The season follows a rift in the Force caused by Ahsoka Tano’s departure from the Jedi Order and the growing menace of various Sith Lords and apprentices throughout the galaxy. With the future of an entire galaxy hanging in the balance, fans will not only be able to watch the thrilling finale, they’ll be able to see more Clone Wars than ever before as Netflix will also stream the director’s cut of seasons 1 – 5.

Star Wars: The Clone Wars is the first time any Star Wars content has been available for Netflix streaming members. The deal follows a recent announcement from Netflix and The Walt Disney Company to bring multiple original series based on Marvel characters to the service in 2015. Netflix will be the exclusive U.S. subscription television service for first-run, live-action and animated movies from the Walt Disney Studios, including titles from Disney, Walt Disney Animation Studios, Pixar Animation Studios, Marvel Studios, Disneynature and Lucasfilm beginning in 2016. Netflix members can currently enjoy a wide range of Disney, ABC Entertainment Group and Disney Channel films and shows across the 41 countries where Netflix operates. 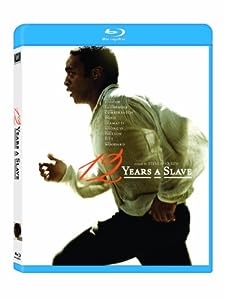 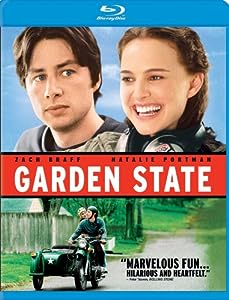 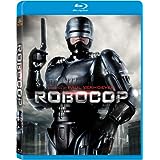 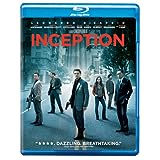 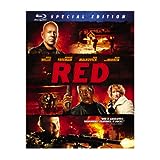 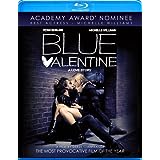 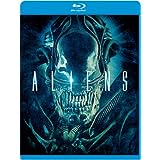 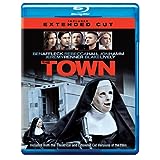 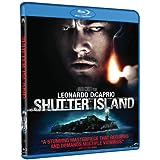 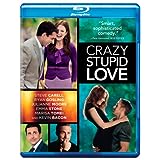 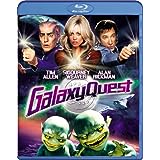 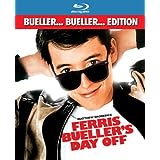 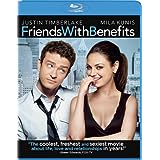 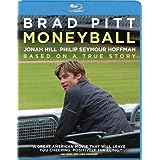