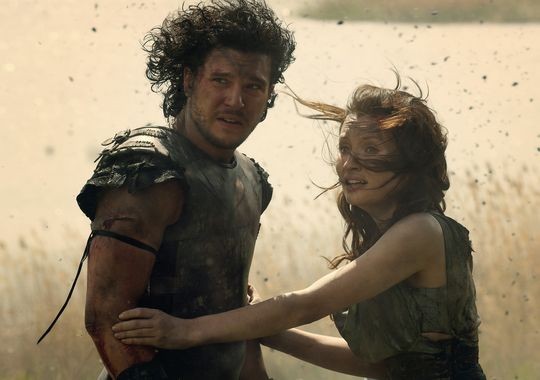 This Super Bowl spot for POMPEII heavily emphasizes the disaster movie side of the film. I've seen the flick (I'll be putting my thoughts up in the next couple days), and I can say that it's far more heavy on gladiatorial fighting than lava dodging, but we only get a tiny glimpse of that here. The handsome effects and the close release date should sustain people's interests along with, you know, Jon Snow.