David Yates' TARZAN, which stalled out earlier this summer in pre-production, is definitely back under way. We learned back in September that the film had secured Alexandar Skarsgard for the titular role, and that Christoph Waltz was circling a role as well.

Variety confirmed today that Waltz is official on board, and that Samuel L. Jackson is in talks to join as well. Or rather, re-join. He had been in talks for a part in the film during an early phase of planning, but when the project failed to take off, he had to leave the project. It had looked like Jamie Fox was going to step in, but when the film still failed to gain any traction, he also had to leave due to scheduling conflicts. So now it looks like Jackson may once again be available.

The role he was originally set to play was that of a Civil War veteran looking to redeem himself for the role that he played in the massacre of a group of Native Americans. No word on weather that is the same role that Jackson is currently looking to take on, but if I had to guess, I would say "probably."

No word on who will be playing Jane, the love interest, though Warner Bros. is reportedly interested in Margot Robbie (THE WOLF OF WALL STREET). 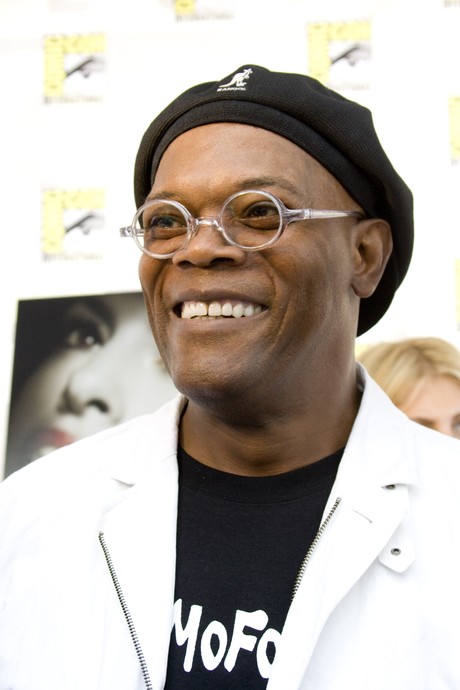