Now come two more posters for the film, whose not-too-subtle trailer (ALLEGEDLY) recently bewildered hapless kiddies before a screening of Disney’s FROZEN.  FROZEN, by the way, is pretty good...

Here are the posters - from a promotional campaign which has been clever (but as subtle as a sledgehammer) to the last. 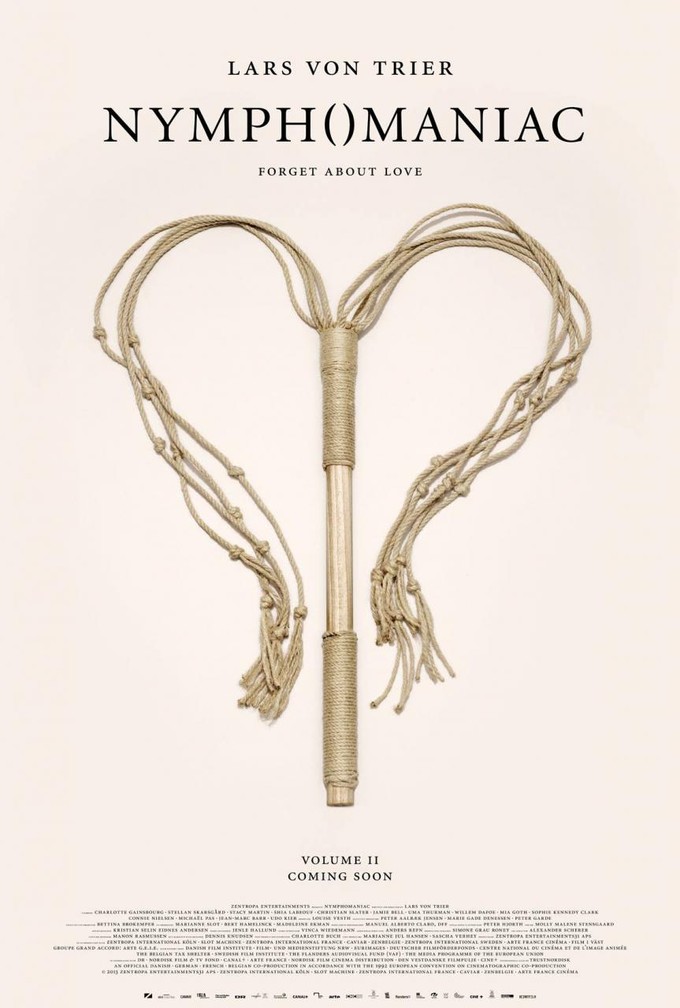 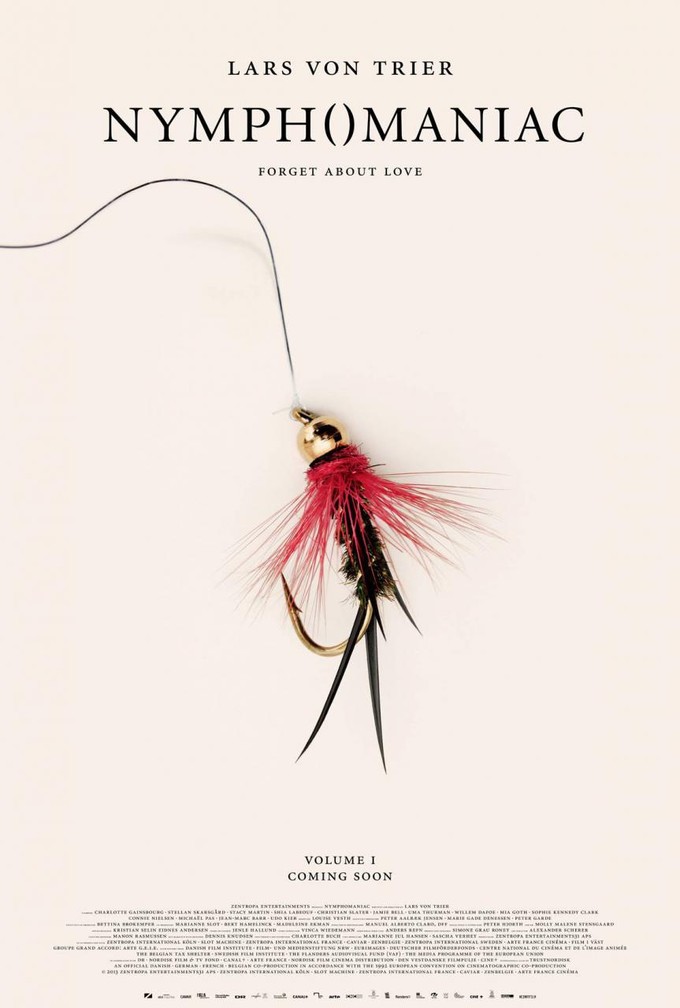