New Trailer and Poster for DEVIL'S DUE!

Demonic pregnancies are the shit. There is something about taking one of the most special and cherished times in the life of a parent and making it all satanic and creepy that, for whatever reason, is massively appealing and lends itself to horror quite well. There is just something appealing about taking natural events that are a common part of many people's lives and making them decidedly unnatural and sinister.

Directed by Matt Bettinelli-Olpin and Tyler Gillett of Radio Silence (who gave us the final bat-shit crazy segment of V/H/S), DEVIL'S DUE tells the story of a newly-wed couple who find themselves expecting a baby a little sooner than planned. It soon becomes clear that this isn't your typical pregnancy, as the expectant mother begins behaving more and more erratically.

In all honesty, I was more sold by the first trailer. This one plays a bit more generically. But I'm still absolutely going to give this flick a shot. The Radio Silence segment of V/H/S was a blast, I'm looking forward to seeing what these guys can do with a full-length film.

THE DEVIL'S DUE opens on January 17th. 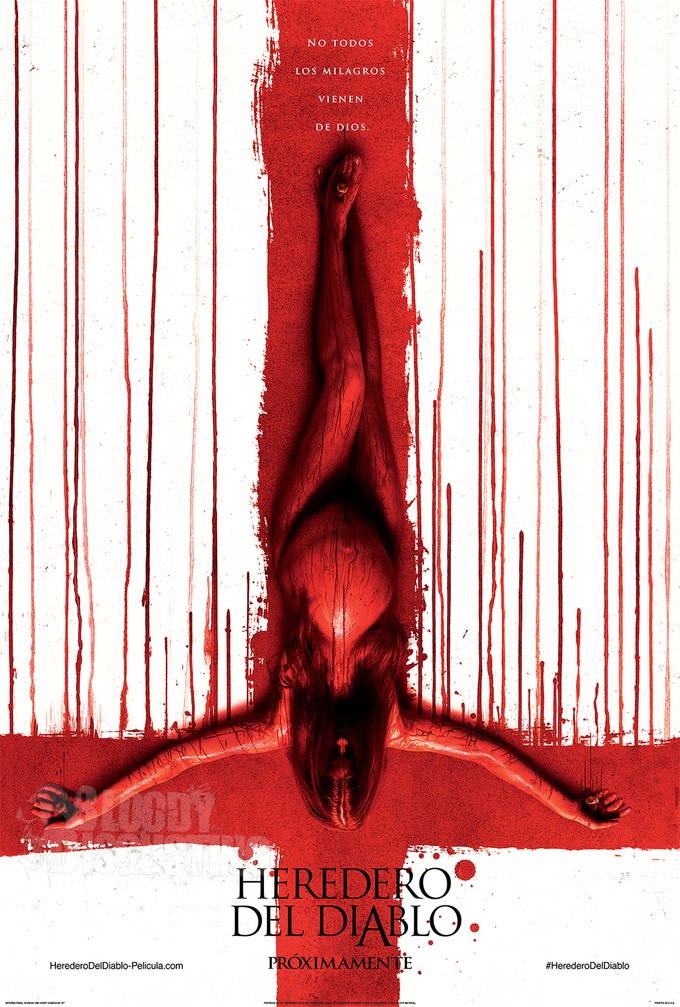