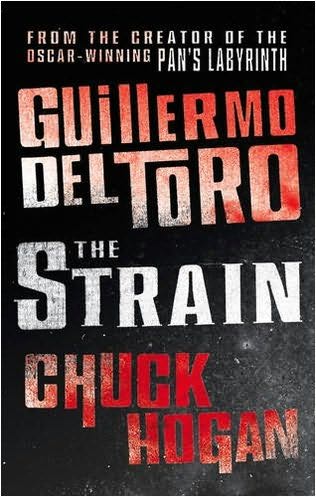 FX just ordered 13 episodes of “The Strain,” a vampire saga from writer-director-novelist Guillermo Del Toro and longtime “Lost” showrunner Carlton Cuse -- but the part of Abraham Setrakian, played by John Hurt in the pilot, will be recast.

The project is expected to hit TV screens in July.

FX INFECTED BY THE STRAIN

Los Angeles, November 19, 2013 - FX has placed a 13-episode order for the drama series The Strain from Academy Award(R) nominated Filmmaker Guillermo del Toro, author Chuck Hogan and writer/producer Carlton Cuse, which is based on the best-selling vampire novel trilogy of the same title written by del Toro and Hogan, it was announced today by Eric Schrier and Nick Grad, the Presidents of Original Programming for FX Networks and FX Productions.

The Strain begins production later this month in Toronto and the series is scheduled to premiere in July of 2014 on FX.

Schrier and Grad said, "We could not be more excited to be moving forward with Guillermo, Carlton and Chuck on The Strain. This is an epic story with stunning visuals and remarkable acting. The Strain totally reimagines and reinvents the genre."

"The Strain books are near and dear to my heart and now, Chuck and I have the blessing of a partnership with Carlton and FX that holds great promise," said del Toro. "Working with FX has yielded an amazing experience with total creative freedom and support."

Cuse added, "Working with visionary filmmaker Guillermo del Toro and the team at FX has been a dream come true for me. Guillermo's epic, cinematic pilot for The Strain starts a chilling and compelling story that will upend everything you thought you knew about vampires."

The Strain is a high concept thriller that tells the story of Dr. Ephraim Goodweather (Corey Stoll), the head of the Center for Disease Control Canary Team in New York City. He and his team are called upon to investigate a mysterious viral outbreak with hallmarks of an ancient and evil strain of vampirism. As the strain spreads, Eph, his team, and an assembly of everyday New Yorkers, wage war for the fate of humanity itself.

Writer, producer, director and novelist Guillermo del Toro has built his career on bringing fantasy and horror to vivid life. He wrote and directed the dark fairy tale Pan's Labyrinth, which garnered six Academy Award nominations, including one for del Toro for Best Writing, Original Screenplay. The film went on to win three Oscars. Named by The Hollywood Reporter as a "Master of Horror," del Toro's other film credits include Pacific Rim, Hellboy and the upcoming Crimson Peak starring Tom Hiddleston, Charlie Hunnam and Jessica Chastain.

Award-winning author Chuck Hogan co-wrote the apocalyptic vampire trilogy The Strain with del Toro. A New York Times best-selling writer, Hogan won the Hammett Prize for Excellence in crime writing for his book Prince of Thieves: A Novel, which became the basis for the Academy Award-nominated film The Town.

Showrunner Carlton Cuse is an Emmy and Peabody Award winning writer and producer, best known for the acclaimed ABC television series Lost. He was also an Executive Producer and Creator of television series Nash Bridges and The Adventures of Brisco County, Jr. In addition to writing and Executive Producing The Strain for FX, he developed and executive produces the A&E drama series, Bates Motel. 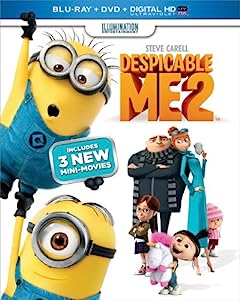 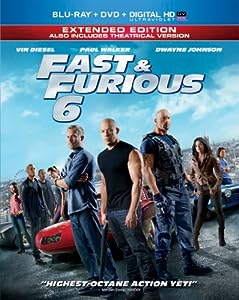 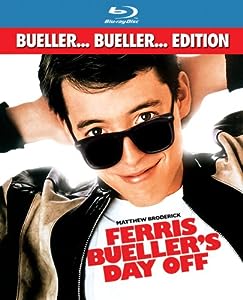 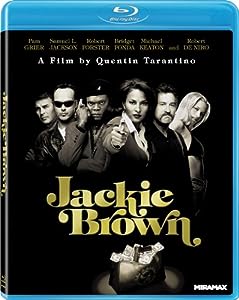 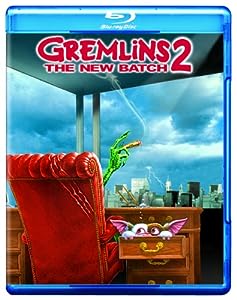 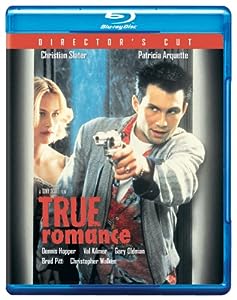