Today’s slot in the list goes to a film that I think you’re going to thank me for after you experience it. I know when I first discovered it, I was blown away first by the film itself and second when I realized I hadn’t heard anything about it before hand. HOME SWEET HOME is another home invasion story, yes, but it’s one of the best with some scenes that will chill you to the very core. 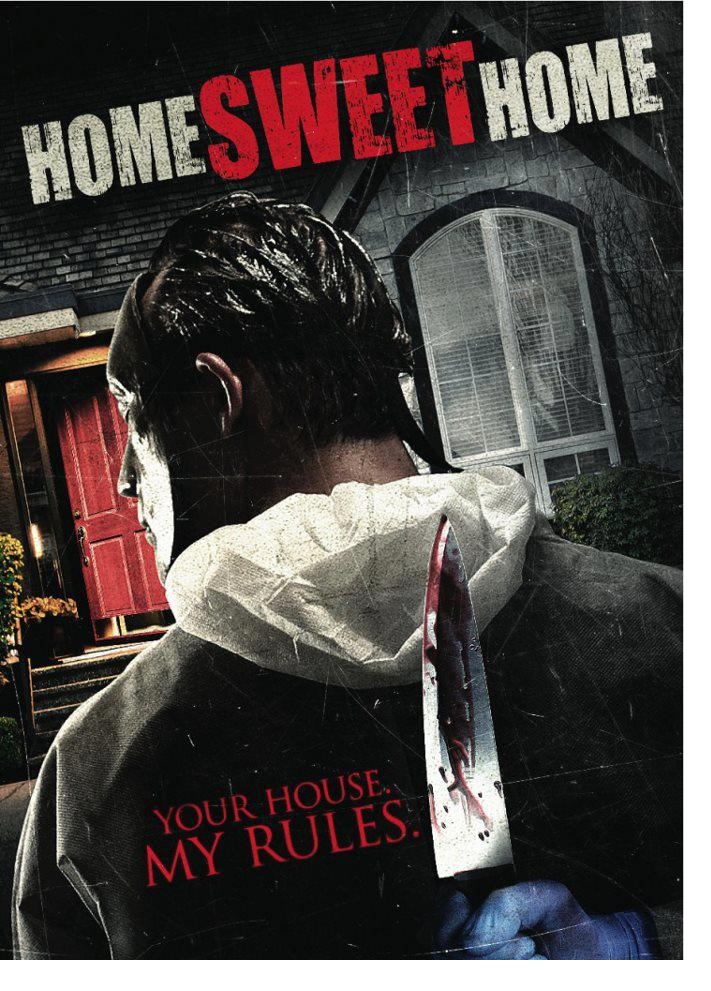 Though there have been many home invasion films lately with more to come, the outcome of these films are often pretty predictable, as there are only a few ways the film can end: the invader kills the family and gets away, signifying the death of the dream of the typical American way of life, or the invader is killed by the family, who more often than not are dysfunctional, yet find a way to survive and overcome the threat, possibly stating that nothing is stronger than family. And that's about it. One is a glass half full message of the strength of the American nuclear family, the other is the glass half empty note that there's no such thing anymore. And while these films are predictable, I usually find myself intrigued in some way to find out which side of the coin falls in any particular home invasion film. For the most part, which way it goes is telegraphed from the beginning, but in cases like HOME SWEET HOME, I was guessing up until the very last second of the film, making this one of the best home invasion films you're going to see this year. 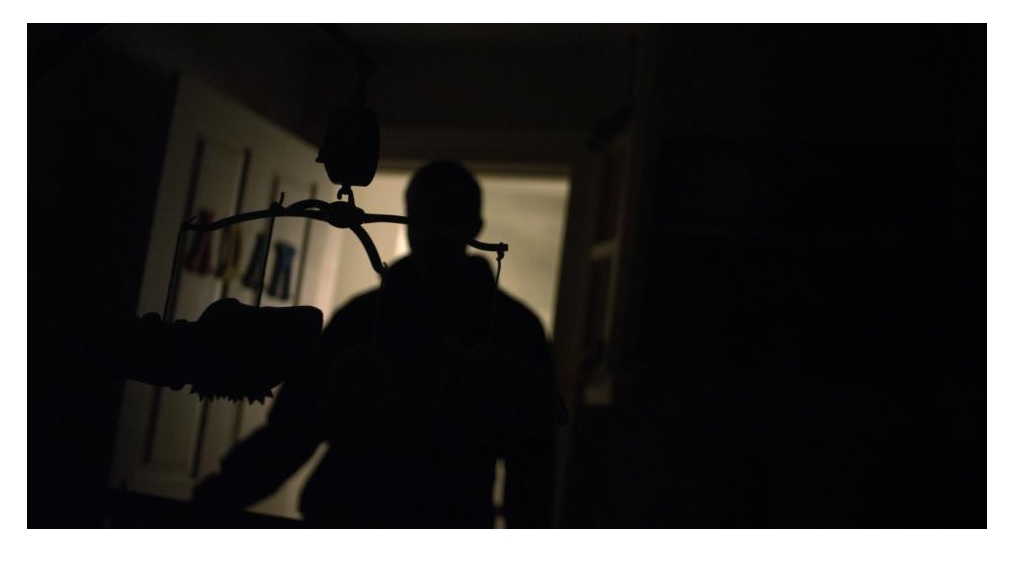 What works is the way director David Morley (aka David Morley, who also directed the fantastic "THE FLY meets 28 DAYS LATER" flick MUTANTS a few years ago) sets up the tension. The first 15 minutes of this film are beyond tense, as a silent masked man breaks into a home and sets things up to make sure when the occupants come home he controls everything. Bolting the windows closed, manipulating furniture and doors, even petting the cat, the intruder isn't given motivation or back-story. He just shows up, faceless and wordless, knowing what he is about to do and staying one step ahead of everyone else, including the viewer. When the couple (played by Meghan Heffern, who looks a lot like a cuter Parker Posey, and Adam MacDonald, who plays the doltish husband to a tee) get home, they obliviously move about the house as if nothing is wrong. But we as the viewer have seen what they haven't. Like a true Hitchcockian classic, HOME SWEET HOME excels at tension to the nth degree.

The beauty of these tense moments is that the story smartly plays with the viewers’ expectations. We know the attack is coming, but Morley is painfully patient in bringing that attack forth for quite a long time. But never does a minute of this film pass that is not full of goose-pimpling tension. When the attack does occur, Morley continues his methodology by slowly pulling back the curtain to show why this invasion is happening. Just when you think you know how the film is going to end, the rug is pulled out from under you again. 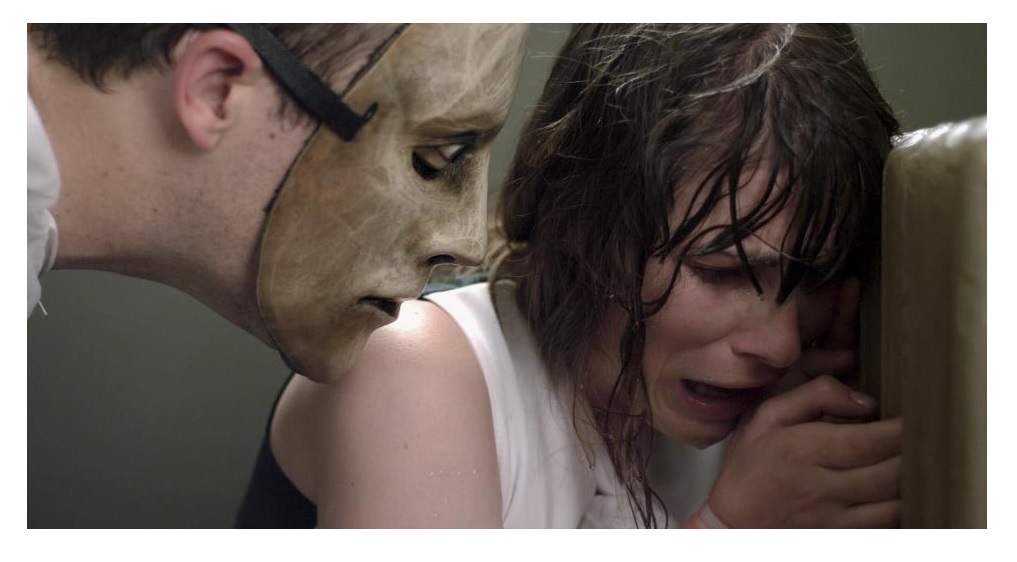 Set with only four actors and a single locale, HOME SWEET HOME should be something all low budget filmmakers should look at and study in the ratcheting of tension, full use of a small location, and the painfully tense use of patience, punctuated with deliciously bombastic action. I was on the edge of my seat for this entire film, not knowing who was alive or dead and never given a moment to guess how it will end.

HOME SWEET HOME surprised the hell out of me and proves that no matter how many types of a film has been made, given a skilled director and a talented cast, a simple story like this one can leave a deep, red gash. Though it's much more gory than a Hitchcock film, those who love stories filled with suspense and tension will be very pleased upon viewing HOME SWEET HOME.

Another film that deals with fears around the house is the well done agoraphobic tale called CITADEL (full review here), another one which just barely didn’t make it to the countdown. The film does a fantastic job of illustrating what it is like to be afraid to leave your own home with some terrifying scenes and a group of nasty demon things that will definitely give you a start. The film gets a bit predictable in the latter half, but for a good portion of the film you are right with actor Aneurin Barnard terrified and trembling in his home trying to protect his son. Great scary stuff.