Probably the most mainstream of my choices in this year’s countdown doesn’t take away from the fact that James Wan’s haunted house flick, THE CONJURING isn’t an effective film. Though it’s not perfect, it is about as perfect a mainstream horror film can get and feels like a natural predecessor of POLTERGEIST. 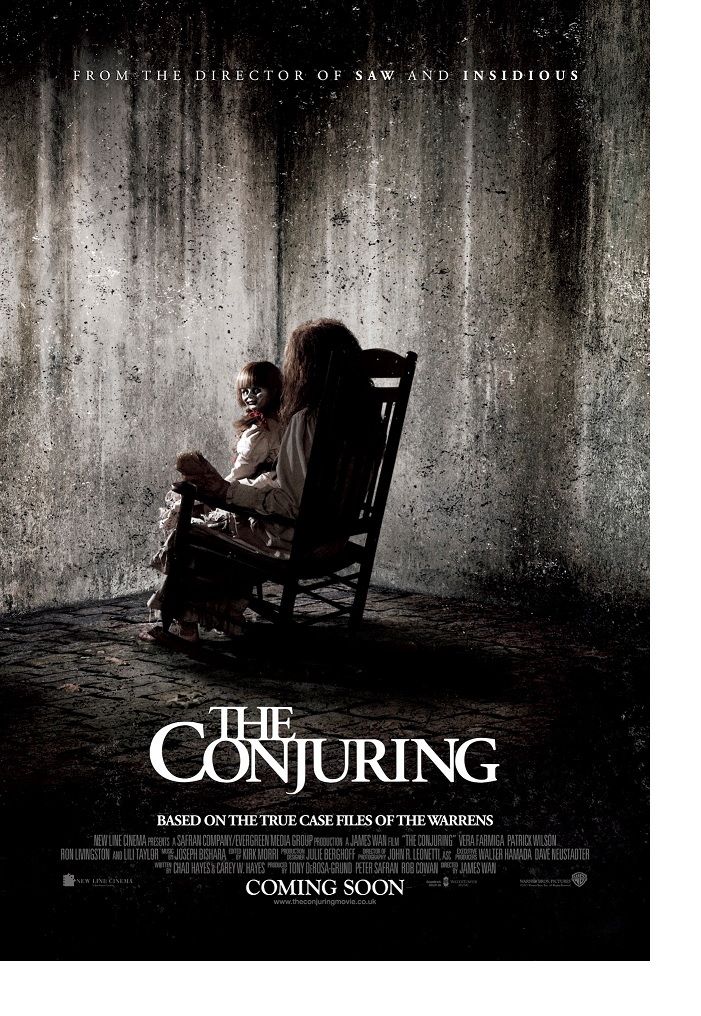 If you’re a horror fan like me, who saw TEXAS CHAINSAW MASSACRE 2 or DAY OF THE DEAD in theaters, you know those days are long gone. You’re not going to see those types of films in theaters any more and if you’re looking for the hard scares, over the top gore, and ideas which shred the nerves while making you think, you’ve got to go to VOD or DVD or digital download these days. Still, quality horror can sometimes be achieved in big budget theatrical horror releases. It’s just that in order to make it to wide release, it seems, the film has to be a sequel or a remake or at the very least, play it sort of safe. The safe way meaning basically follow a certain formula; scares about every four to five minutes, loud music blast at every jump scare, you know the deal. While THE CONJURING follows this formula, I can’t knock it too much because it follows this formula well and ends up being pretty damn effective in the end. 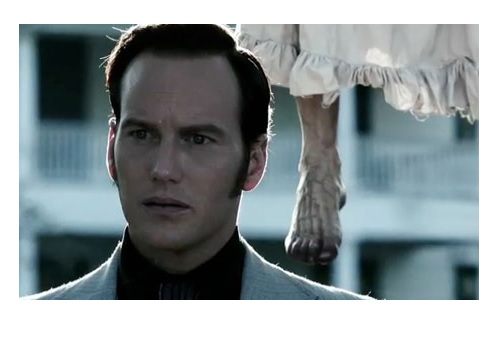 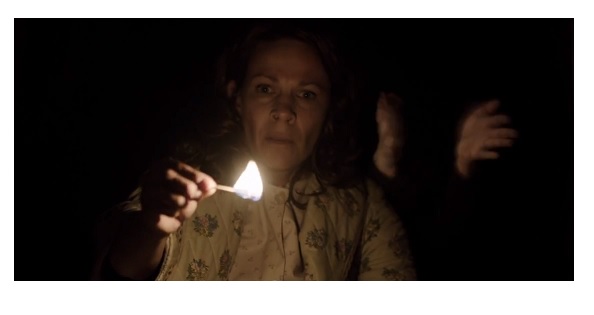 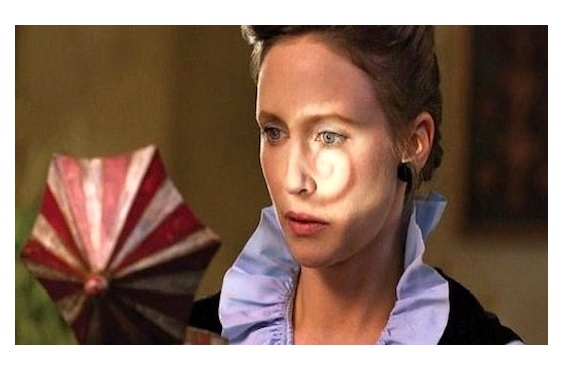 Today’s honorable mention is a modern take on a classic tale. AN AMERICAN GHOST STORY (full review here) is a little film which proved to be surprisingly effective in its use of the ghost under the sheet routine we all did as children. Though in concept it is a goofy one, I was shocked at how many times I jumped at this film. Check it out if you’re looking for well done old school scares.

Number 31: TEXAS CHAINSAW 3D!
Number 30: DEVIL’S PASS!
Number 29: THE RAMBLER!
Number 28: THE AMERICAN SCREAM!
Number 27: BATH SALT ZOMBIES!
Number 26: MANBORG!
Number 25: ERRORS OF THE HUMAN BODY!
Number 24: SIGHTSEERS!
Number 23: ABC’S OF DEATH!
Number 22: THE LAST WILL & TESTAMENT OF ROSALIND LEIGH!
Number 21: I DIDN’T COME HERE TO DIE!
See ya tomorrow, folks, as the count down continues with the best of the best covered in AICN HORROR over the past year!