Not long ago, we got a nice look at concept/developmental art of characters and sequences for a proposed but never realized anime project to be built around the Snake Plissken character introduced in John Carpenter’s iconic ESCAPE FROM NEW YORK (1981). You can find that HERE.

Thanks once more, boundlessly, to the mightly Han Solomente for beinging these genuine and EMBIGGENABLE images to us. 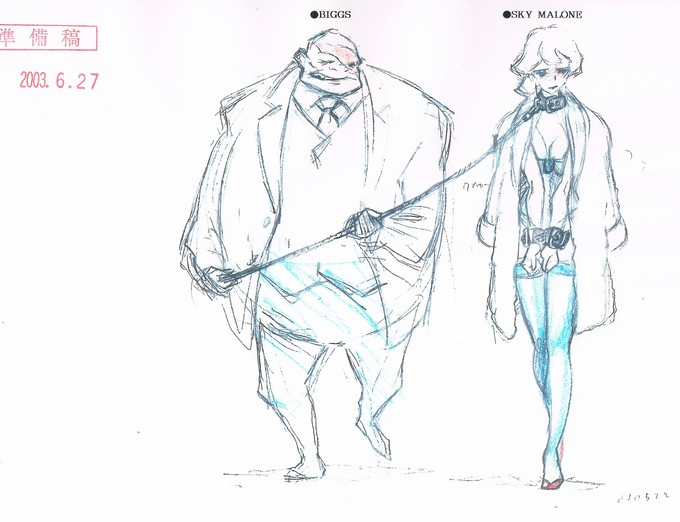 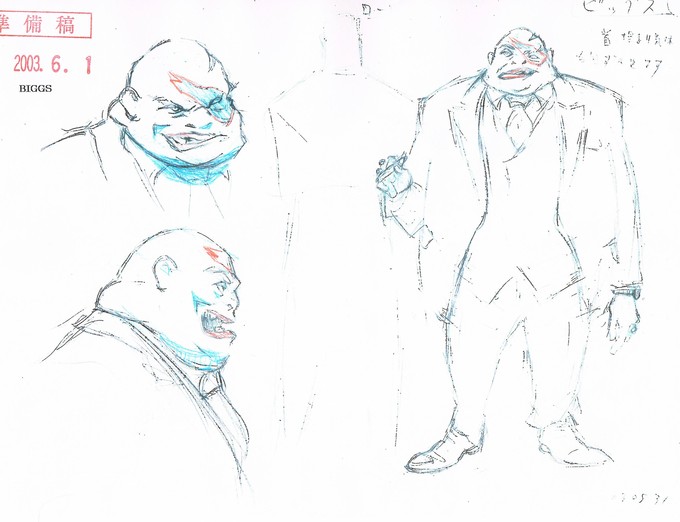 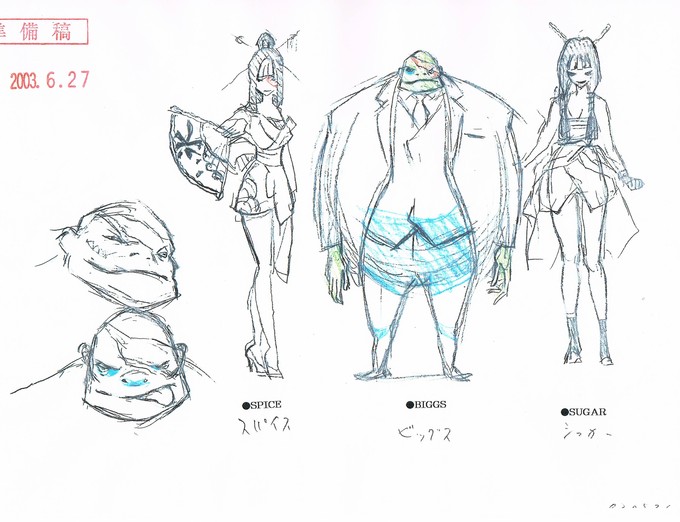 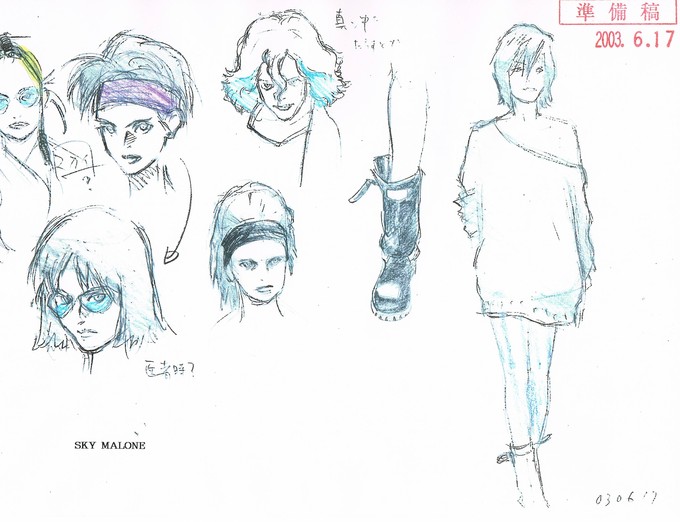 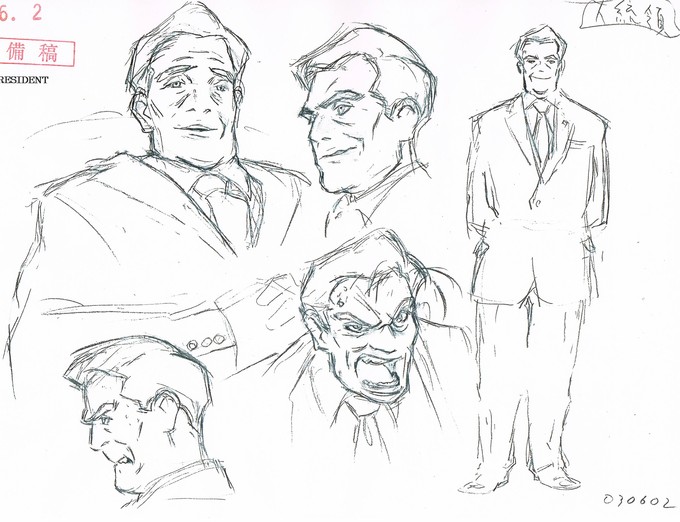 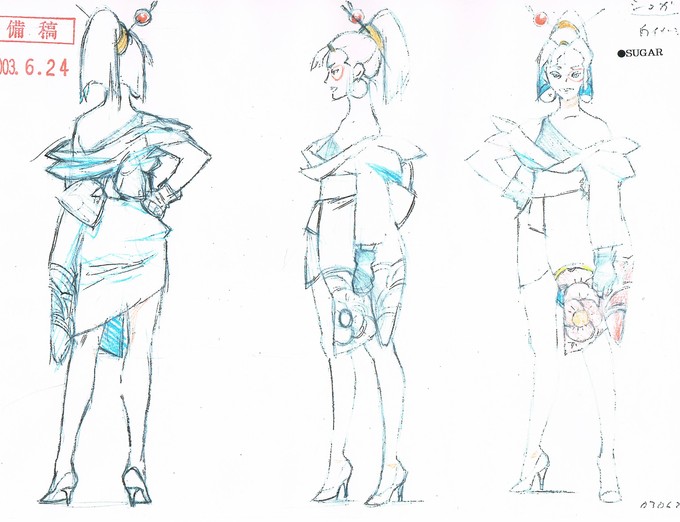 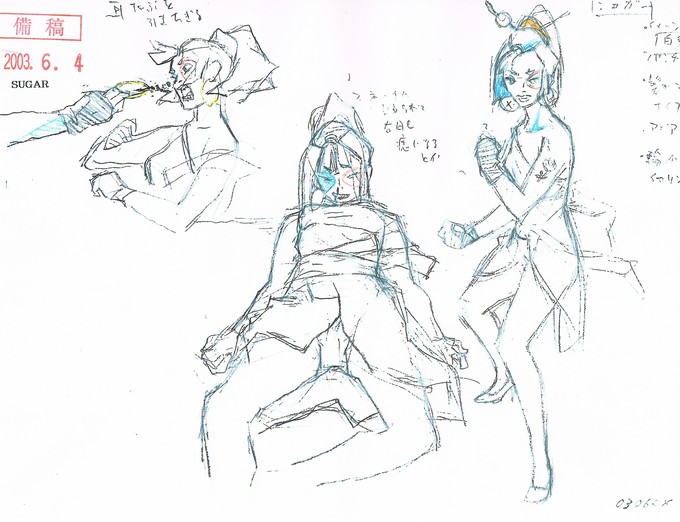 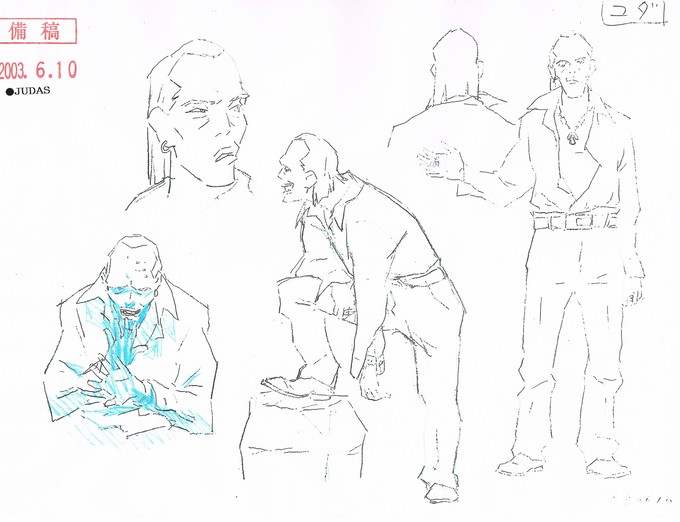 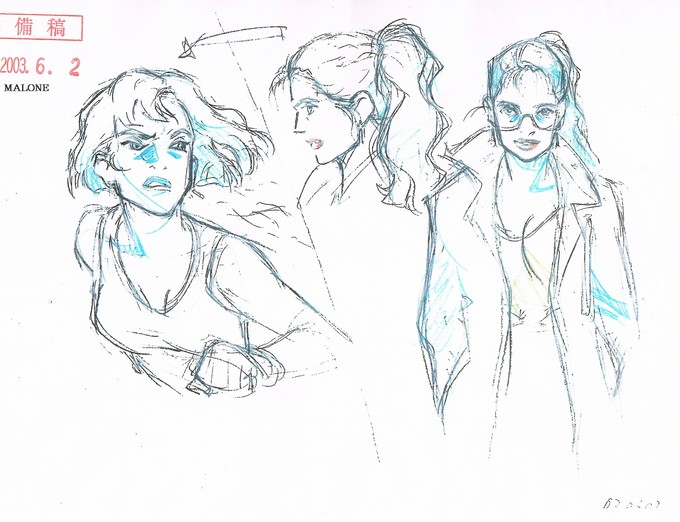 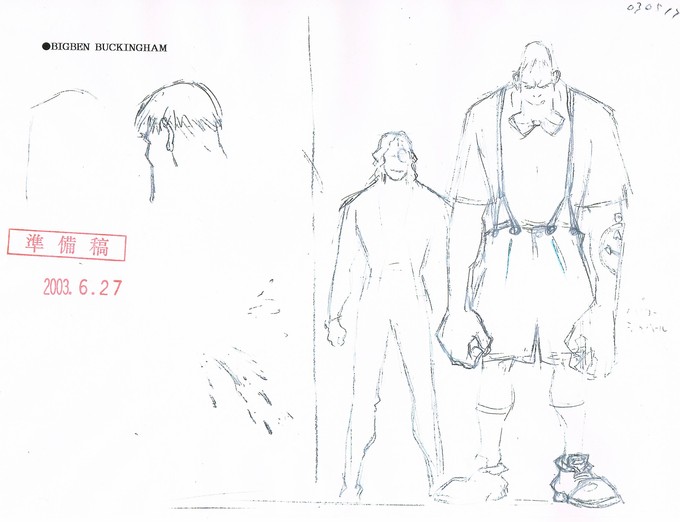 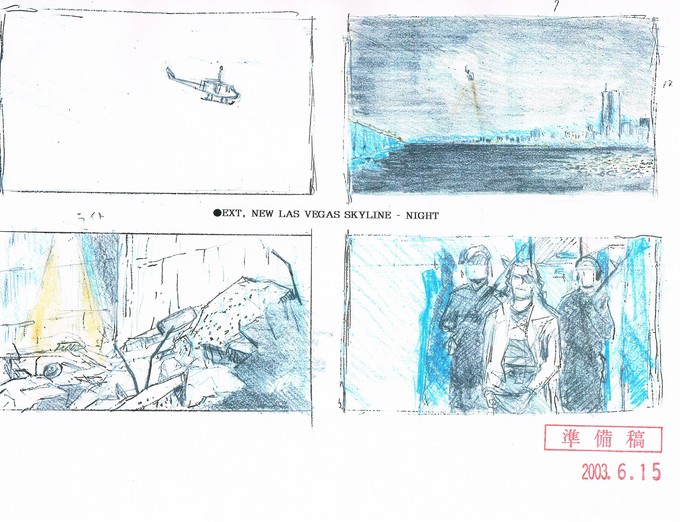 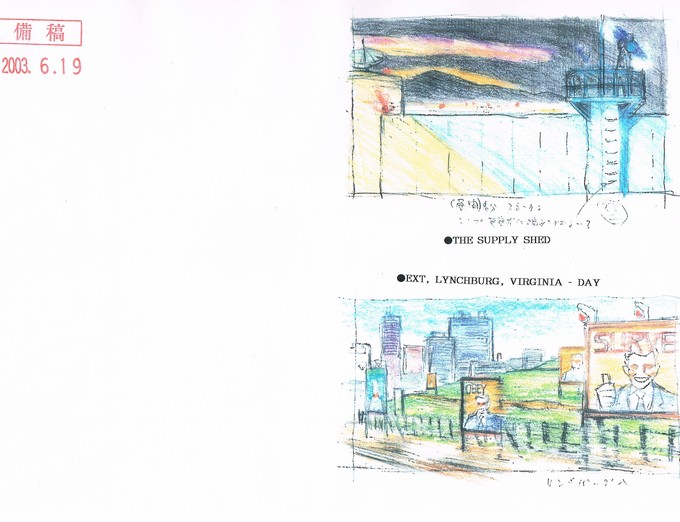 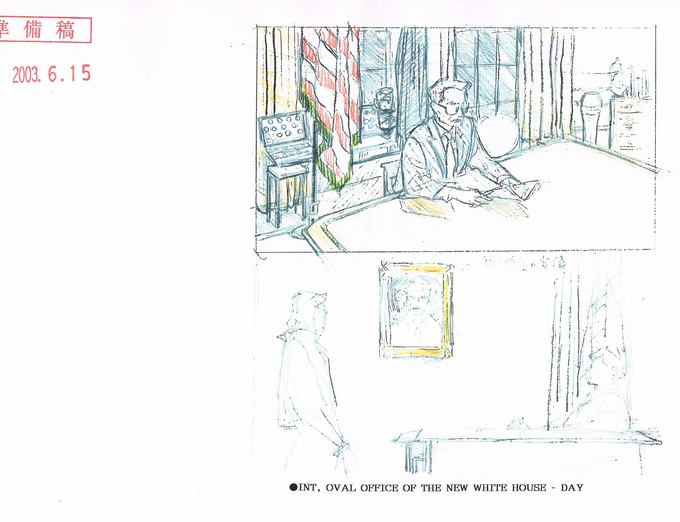 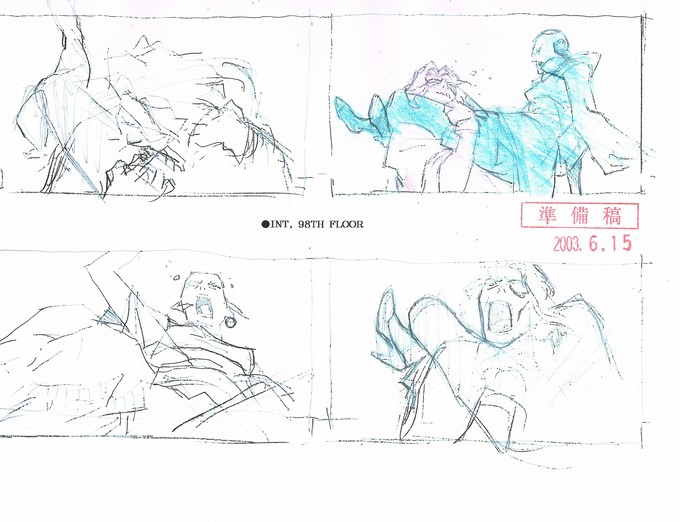 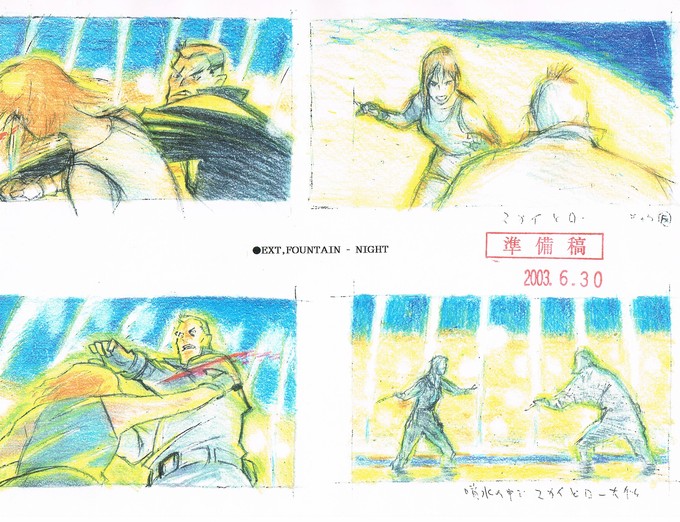