UPDATED AGAIN! THE WOLVERINE is coming to Blu-ray with an "Unleashed Extended Edition" which features an almost three hour cut of the film!!!

UPDATE NUMBER 2: Sorry this is so late but I thought I saved this the other night and did not so here it is again. I spoke to Bill Hunt over at The Digital Bits and he confirmed to me that the run time of THE WOLVERINE extended cut will actually be 136 minutes and that the 165 minute story came from a PR firm promoting the release. Director James Mangold also confirmed this on his Twitter account. Sorry for the confusion but to clarify the extended cut is only going to be about ten minutes longer than the theatrical cut.

UPDATE NUMBER 1: So according to The Digital Bits, the extended cut of THE WOLVERINE will be 165 minutes long, which is an insane 40 minutes longer than the 125 minute theatrical cut. That is pretty damn cool and should make for a completely different experience. I was only expecting an extra 10-15 minutes at most, so 40 minutes is a nice surprise and makes this a day one purchase for me.

James Mangold’s THE WOLVERINE was one of my favorite summer films and one of the biggest surprises for me. So this is cool news to me as Fox has announced that it will be coming to Blu-ray/3-D Blu-ray/DVD/ and Digital HD on December 3rd (with an early digital release on November 19th).

The most interesting thing is that there will be an “Unleashed Extended Edition”, the shitty thing is that it is only available in the 4-disc 3-D Blu-ray set and not on the 2-disc regular Blu-ray release or the DVD and the same goes for James Mangold’s audio commentary.

As for what will be on each release, lets break it down. Click on the cover art to head over to Amazon and pre-order your copy. 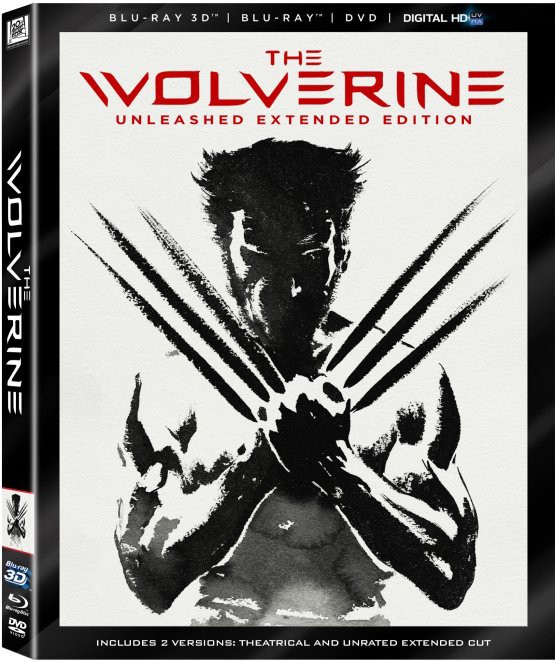 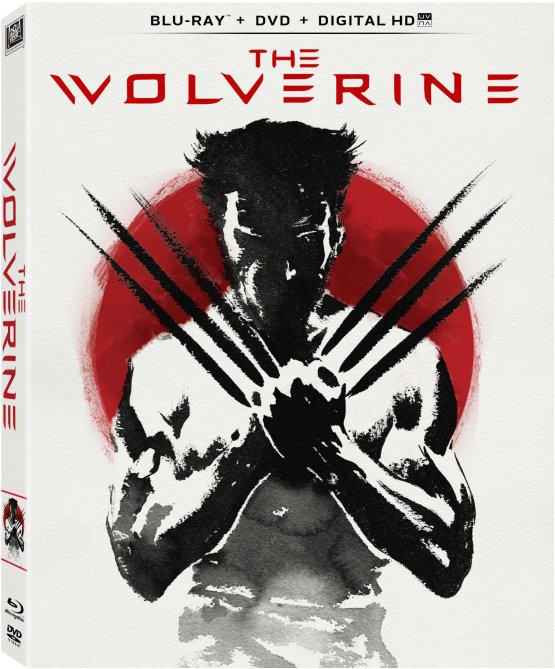 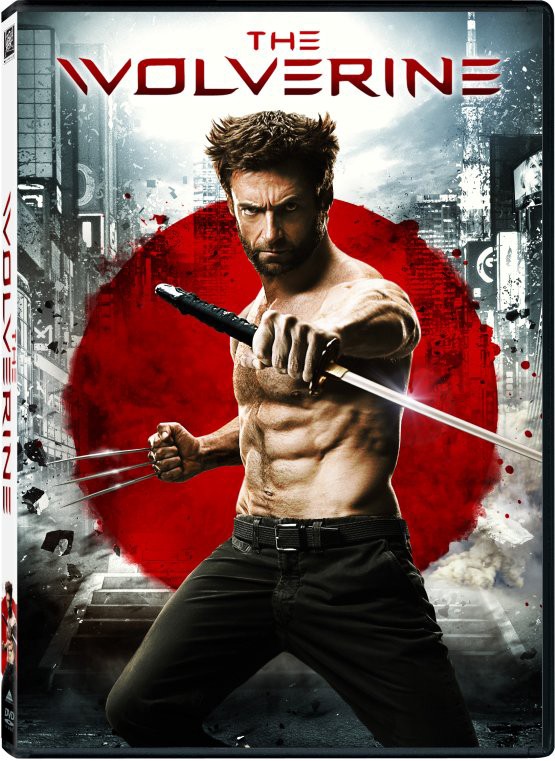