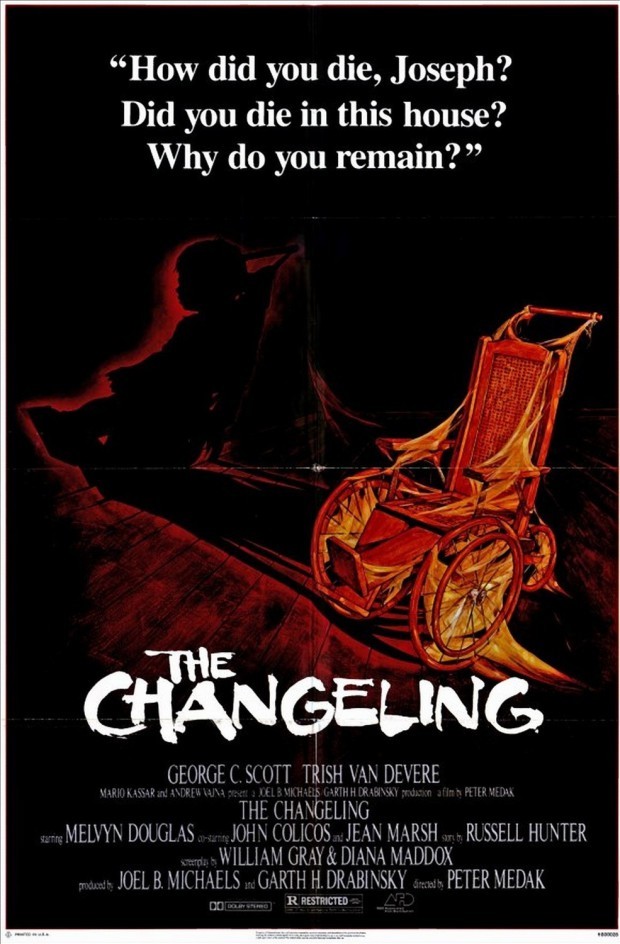 John Ary with the first installment of this month's Ain't It Scary Reviews.

And now for today's Blu-ray winner... Congrats to Cody House and thanks for tweeting about Ain't It Scary Reviews. I'm sending him a copy of Phantasm II from our friends at Scream Factory.

Tomorrow I'm giving away a Blu-ray/DVD combo double feature of TerrorVision and The Video Dead.If you want a chance to win, just tweet something about this video series using the hashtag #aintitscaryreviews and follow me on Twitter. I'll announce the winner on tomorrow's Ray Bradbury-themed episode and also on my Twitter feed. 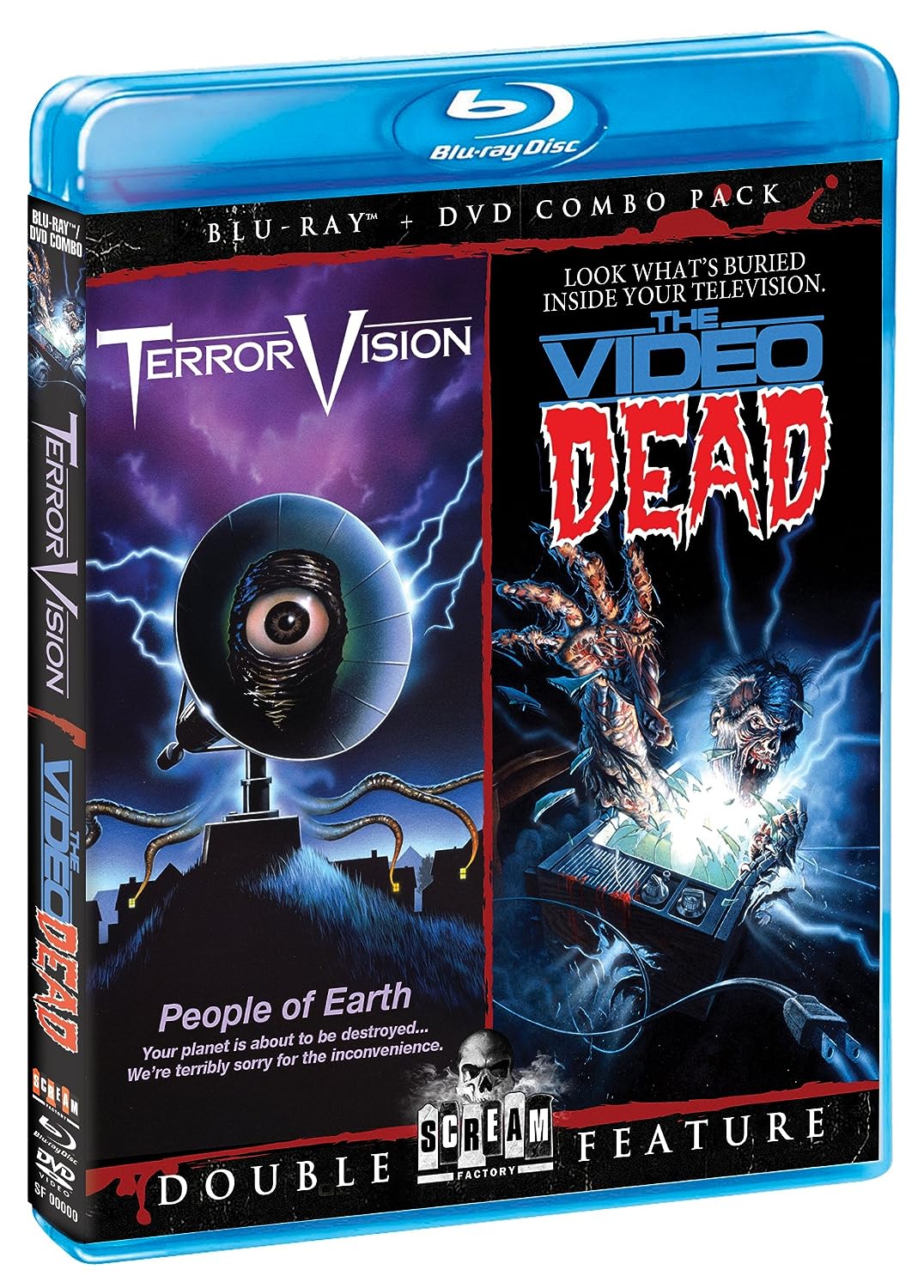