WARNING: This Gameplay Material From The Abortive SNAKE PLISSKEN'S ESCAPE Could Give You A Whopping Case Of Geekly Blue Balls!! (Now With Working Talkbacks) 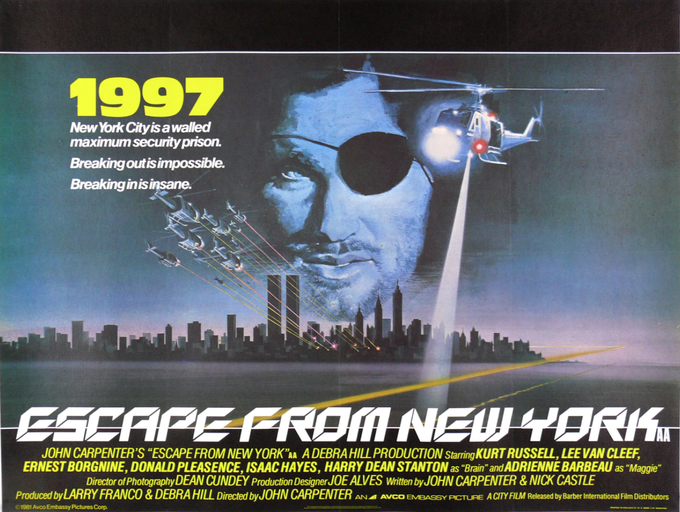 Via Kotaku and IGN comes this look at a Snake Plissken video game which never saw the light of day.

How a Snake Plissken video game has not been generated to this pint is beyond me - the Carpenter/Russellverse must be at least as potential-rich as RIDDICK (which got a game), no?  But it appears one was at least in development a while back.

If I’m understanding the timing of matters correctly, announcements about this game and its supposed/intended release date would place this video somewhere 2003/2005.

All I have to say, having more or less rubbed one out over the idea of a Plissken game, is...it’s not too late!  If it were as utterly badass as the recent TOMB RAIDER, I would completely pass out and never awaken.  Although, maybe they could do a simpler version for XBOX Arcade, or something?  Like the TURTLES: OUT OF THE SHADOWS title which came out recently?  But maybe gooder than that.