Michael B. Jordan to take over for Will Smith as star of the INDEPENDENCE DAY sequel!?!

It has been a big year for Michael B. Jordan (THE WIRE, FRIDAY NIGHT LIGHTS, CHRONICLE) with a lot of buzz and acclaim surrounding his performance in FRUITVALE STATION, his rumored roles in the upcoming reboot of THE FANTASTIC FOUR and the planned Apollo Creed spinoff. We have another high profile project his name has been rumored for, as The Wrap is reporting that Jordan has met with director Roland Emmerich in regards to the INDEPENDENCE DAY sequel that is currently scheduled for July 3rd, 2015.

A lot of analysts seem to think Jordan is going to be a big star and if the original star, Will Smith, isn’t going to be involved with the sequels, making a new one is the next best scenario for Fox. I am a big fan of Jordan’s, from his heartbreaking performance on THE WIRE to his charismatic role in CHRONICLE, he can really do it all. I just hope he doesn’t settle for box office tentpoles and franchise films and continues to take risks with films like FRUITVALE STATION. 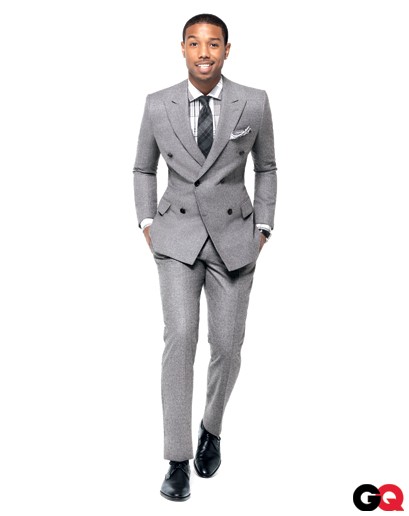