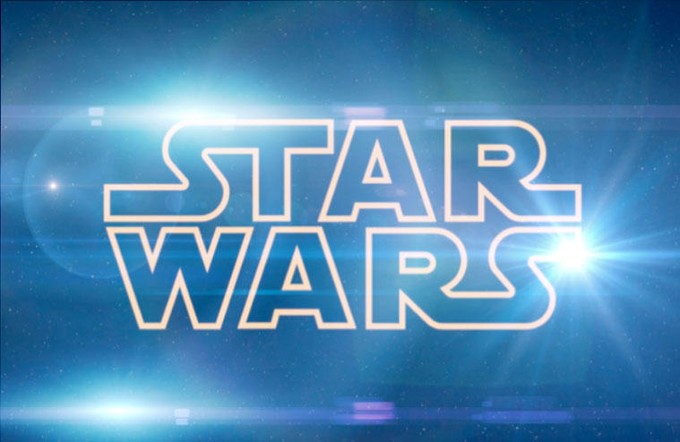 "We are talking to J.J. Abrams test now about the next Star Wars being used with partly IMAX cameras."

I’m assuming ‘test’ is a typo for ‘team’ - and this could be pretty damn cool.  I mean, STAR WARS in IMAX!?  That has nerdy sploogeasm written all over it.

Select shots of Abrams’ recent STAR TREK INTO DARKNESS were captured natively by IMAX cameras; one of these moments was actually helmed by Edgar Wright - prompting some to wonder if Wright might be in the running to take the reigns on the forthcoming third installment of that franchise (as JJ will presumably be tied up with STAR WARS when the next TREK rolls).  To be clear, there’s no indication whatsover that Wright is actually taking on the gig.   Just noting that the happening raised a few eyebrows when Wright’s photo and Tweet first made the rounds.

You can read the entirety of Gelfond’s IMAX/Goldman Sachs address HERE.