Potter died in 1985, before we could ask him about “Game of Thrones,” “Boardwalk Empire” and “True Blood,” the latter of which I believe Harry Knowles has described as a “marital aid.”

This is funny and nicely crystallizes a notion many viewers of pay cable have had: 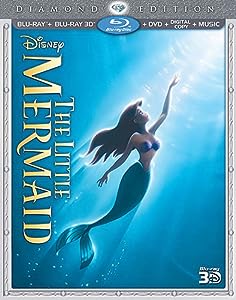 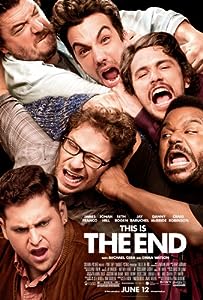 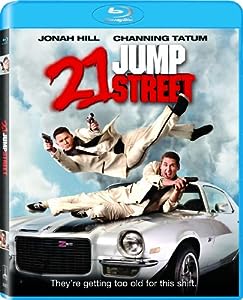 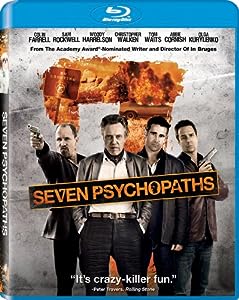