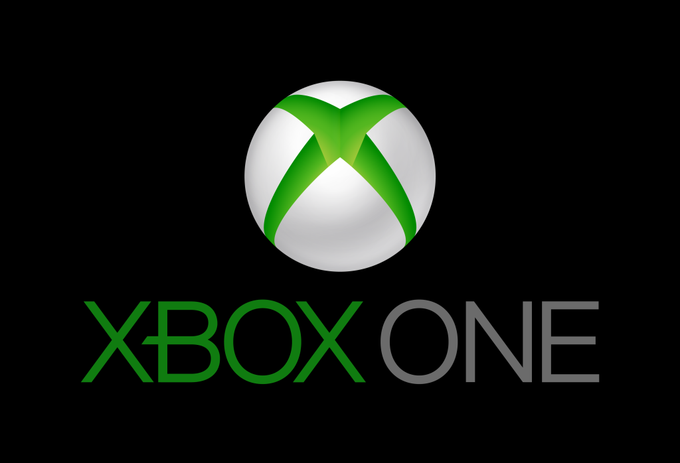 A few weeks ago we got a look at an unboxing of Microsoft’s forthcoming XBOX ONE console (HERE).

Now, at the ongoing Gamescom in Germany, the company has confirmed which titles will actually be available at launch - and it’s a formidable line-up.

...and, based on a recent gameplay oportunity at this year’s San Diego Comic Con, I’m expecting to lose my mind fro RYSE - for which this new trailer has just been issued.

...DR3 was pretty much understood to be a launch title all along.

Still no word on exactly when XBOX ONE will arriVe in stores - although November looks to be a certainty from all indications, and we recently learned that XB1 will initially bow in THESE 13 markets initially.  Very much looking forward to this launch...very much.  One question which I haven't seen answered yet (have I missed it?):  can Skype on XBOX ONE work while game play is actually happening?   That could be a fascinating development socially...