Some Stunning images From The Making Of Ridley Scott's ALIEN!!

Jon Sorenson worked on ‘visual effects miniatures’ on Ridley Scott’s ALIEN - evidently in an uncredited capacity.  Now, thirty-something years later, he has released some amazing Behind the Scenes images from the making of that film.

I don’t recall seeing these on any home video issuance of the ALIEN movies - if my memory is incorrect about this, my apologies in advance.

Revealed on Sorenson’s website are a bevy of ‘making of’ images which are nearly as vivid and atmospheric as the film itself - showing us just how much visual complexity exists in Scott’s on-screen universe...in the miniatures alone.  Yes, this is evident on-screen to some degree.  But seeing the miniatures and settings like this really drives the point home, and may even take your breath away whether you’re a fan of the films, or simply a miniature enthusiast in general.

Many more shots can be found HERE. Thanks to @Robogeek for the heads up! 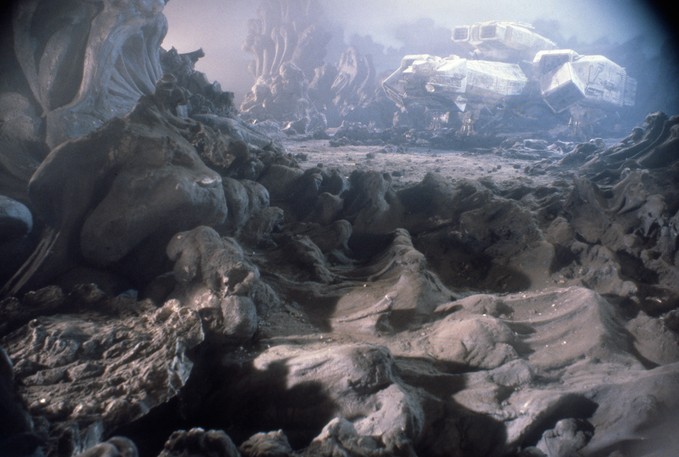 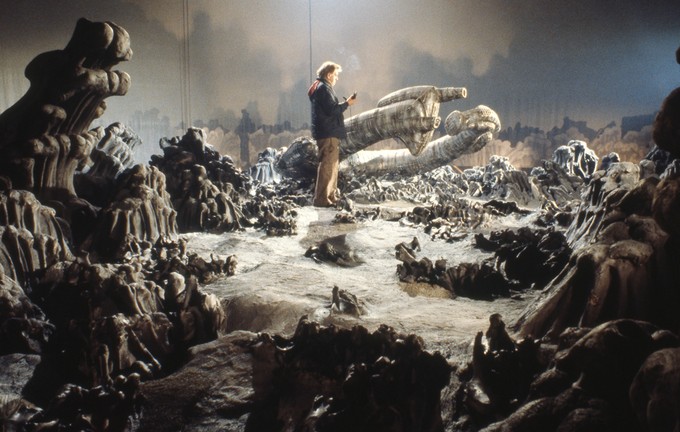 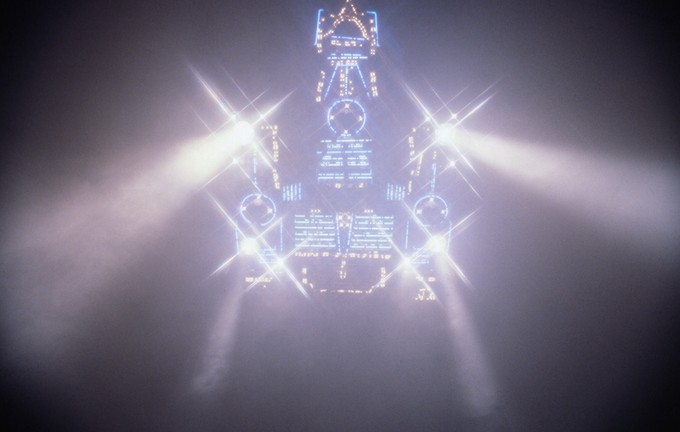 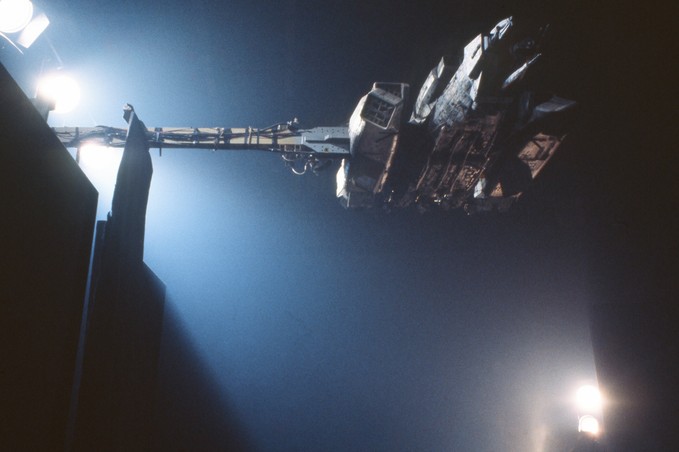