A new adaptation of ROMEO & JULIET will be hitting theaters this fall, and it looks absolutely gorgeous. Like many of you, I grew up on Baz Luhrmann's adaptation of Shakespeare's classic story. And while I love the energy that he injected into the material, I am excited to see a new version that looks to be sticking pretty close to the source.

Check out the trailer below (via MTV). ROMEO & JULIET opens October 11th. 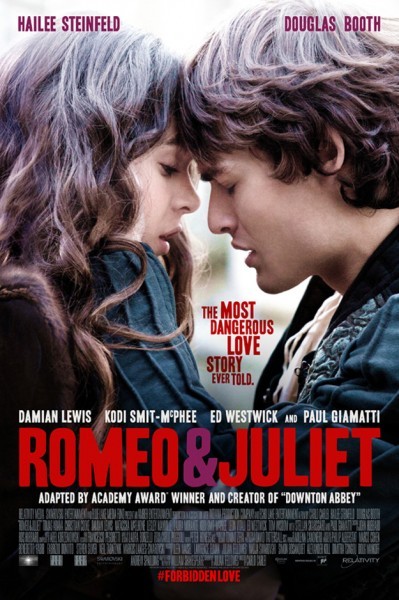