Holy ORPHAN BLACK!!
NBC Developing CLONE, From The Creator Of DO NO HARM!! 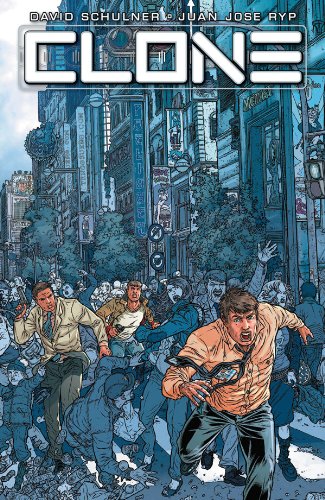 about a fellow who learns there’s a lot more where he came from.

NBC aired two episodes of “Do No Harm” before bringing down the cancellation hammer and replacing it with “Hannibal.”

We’ll see if “Clone” gets that far. 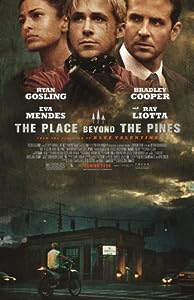 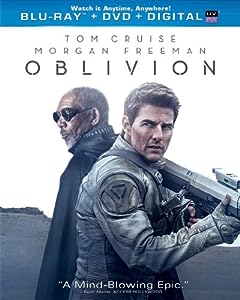 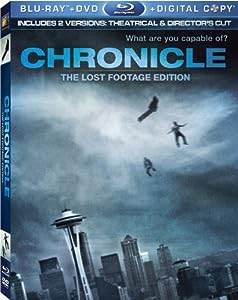 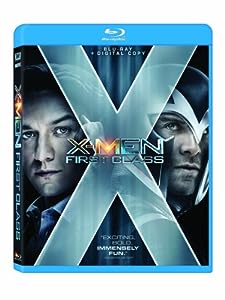