Karl Urban says he and Alex Garland are actively exploring the possibility of a DREDD Sequel!

Hey folks, Harry here...   Karl Urban told Comic Con yesterday that DREDD exploded on home video, selling 650,000 units in the first week.  He also stated that he had met with Alex Garland, the producing screenwriter for DREDD, and that they are actively exploring sequel possibilities, this according to AirlockAlpha, but that the hopes for a sequel are still hinged upon fans for the first DREDD to be as vocal as possible. Well, that's why I'm writing this up... we need more! Judge Death must commmmmeeeee!!!! 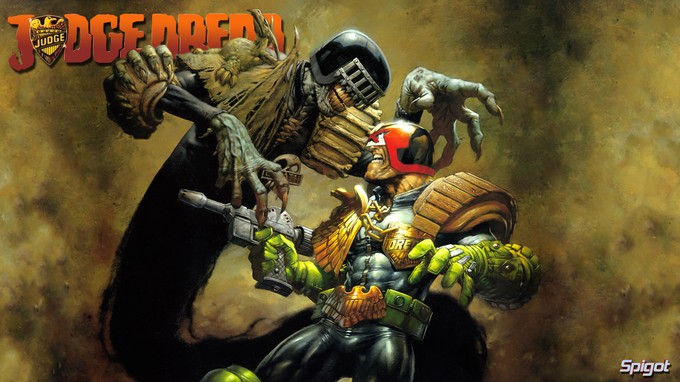