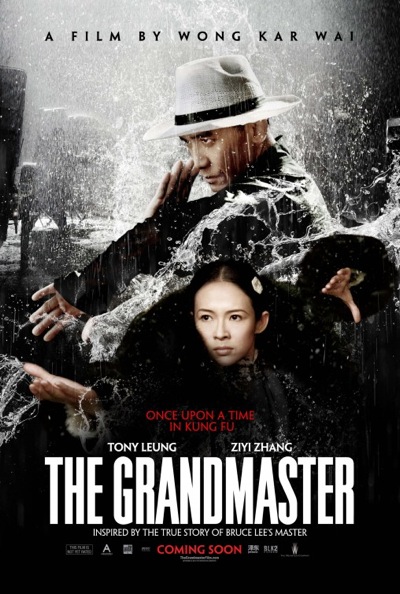 Like many of the previous trailers for THE GRANDMASTER, this latest one doesn't skimp on the beauty of Wong's balletic imagery (choreographed by Yuen Woo-ping and shot by Phillippe Le Sourd). But it's been cut for American audiences, so it wisely sells Ip Man's tutelage of Bruce Lee right out of the gate. The film is already a success worldwide, and I've a feeling it's going to be a late summer hit ala HERO when it releases nationwide on August 23rd. If this means Tony Leung will finally be a great big movie star in the U.S., I'll be thrilled.