Interview With Our Lord and Savior! Anne Rice's Jesus book is being adapted into a feature, and it has a distributor! 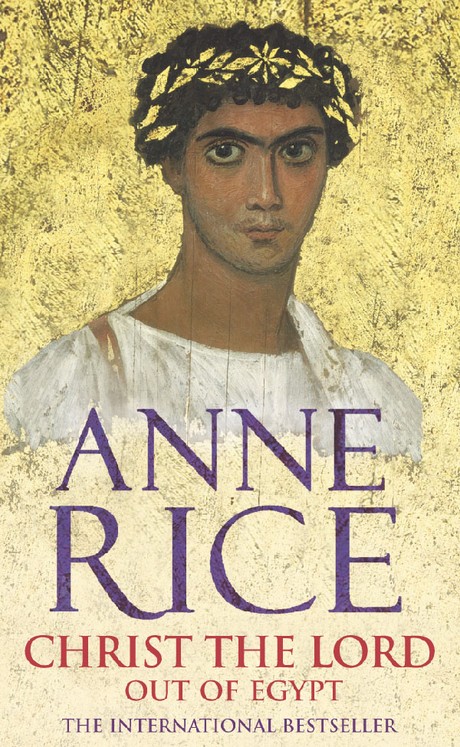 Last year, Chris Columbus' 1492 pictures made a deal to develop a few films, including an film version of Anne Rice's novel about Jesus' childhood, CHRIST THE LORD. Today, FilmDistrict put out a press release that announces that they will distribute the adaptation sometime in March 2015. It is being scripted by Betsy and Cyrus Nowrasteh, the latter of whom will also direct. The couple is responsible for THE STONING OF SORAYA M., an acclaimed film about the stoning of an Iranian woman inaccurately accused of infidelity. Cyrus, on his own, has written the controversial doc THE PATH TO 9/11 and wrote/directed the Richard Dreyfus TV movie, THE DAY REAGAN WAS SHOT.

Rice's 2005 book focuses on Jesus Christ as a young child, around 7 or 8 years old, as he begins to come to grips with his destiny and his amazing, miraculous powers. Provocative stuff, indeed, and one which, if done well, could sidestep all potential controversy and just be a really powerful, captivating period film. Anne Rice is still a huge literary name for her VAMPIRE CHRONICLES, from which came one great movie (INTERVIEW WITH A VAMPIRE) and one forgotten one (QUEEN OF THE DAMNED). Her name matched with this source material should provide for an interesting marketing campaign when this flick rolls out in 2015.