Mary Jane Watson is NOT going to be a part of THE AMAZING SPIDER-MAN 2!

Woodley had reportedly only shot three scenes that were supposed to be a part of the film, but director Marc Webb confirmed the report and explained the decision to THR by saying:

“I made a creative decision to streamline the story and focus on Peter and Gwen and their relationship. Shailene is an incredibly talented actress and while we only shot a few scenes with Mary Jane, we all love working with her.”

Woodley also commented on the news when she told EW:

"Of course I'm bummed, but I'm a firm believer in everything happening for a specific reason. … Based on the proposed plot, I completely understand holding off on introducing [Mary Jane] until the next film."

THR went on to say that the role is likely to be recast for the third film, which is a bummer as I really like Woodley and she probably would have been terrific in the role. This news probably doesn’t change the second film much, plus we already have a good idea where the relationship between Gwen and Peter is going and there is going to be a ton of new characters, so this does make sense. I just wish they would keep Woodley in the role for the third and fourth films. It seems like Sony and the filmmakers are really finalizing their outline for the rest of this franchise, which is hopefully good news when it comes to the quality of the films. 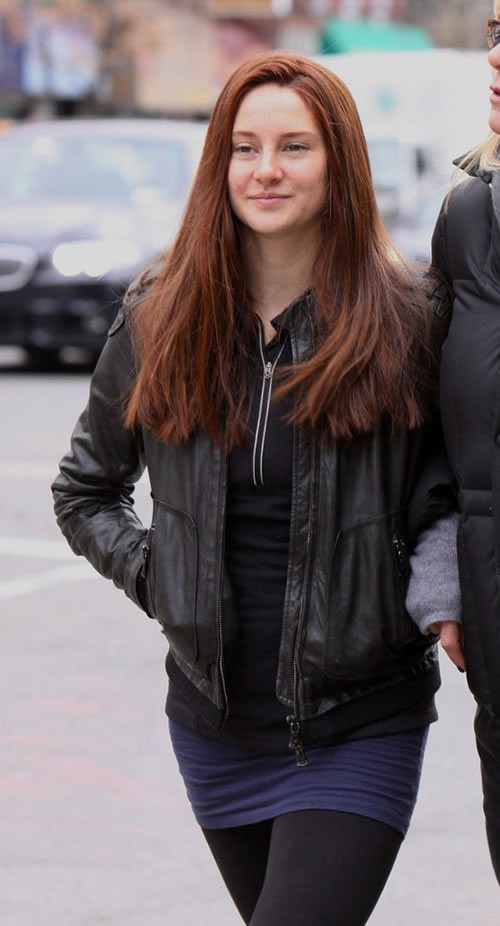