Well, there is some shitty news for the end of the day. SIN CITY 2: A DAME TO KILL FOR is being delayed 10 months to next August. I was actually just talking about SIN CITY 2 when I went to the midnight show of MAN OF STEEL this last week. I mentioned to the group of people I was with that it was weird we had yet to see any real publicity for it, considering that it was supposed to be coming out in four months. I guess we know why now.

I have been told that this delay is for effects work and not at all representative of the quality of the film or the confidence Dimension has in it. Robert Rodriguez is also notorious for how involved he is with the post production process and he has MACHETE KILLS coming in September so I bet he just needs more time to finish the film.

It is probably for the best, but for my own selfish reasons I want to see it as soon as possible, and I am a little bummed by this news. Nonetheless, I am still very excited for SIN CITY 2 and can’t wait for August 22, 2014. 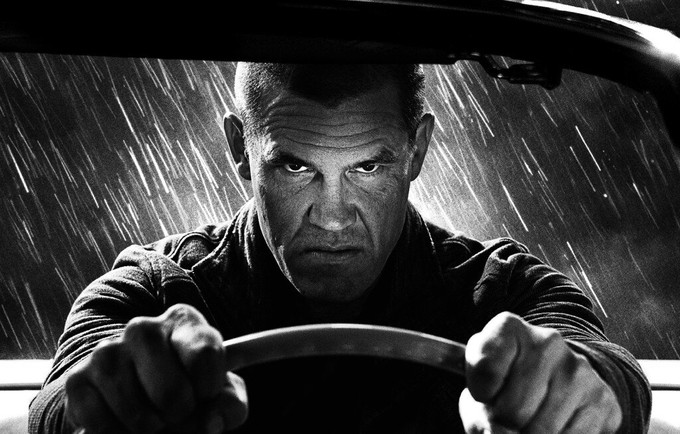