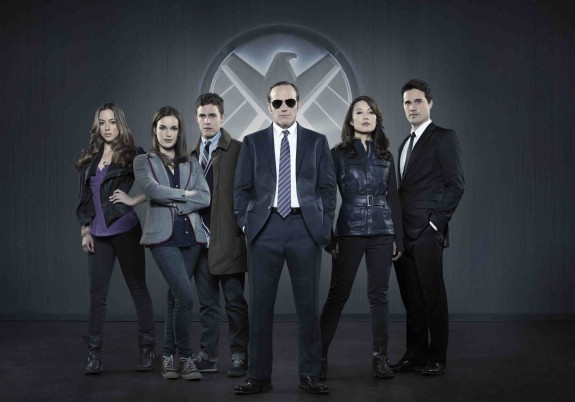 The big promo for the series (above) first ran during Sunday's seaon finale of "Once Upon A Time."

Whedon, who wrote or co-wrote "Toy Story," "Speed," "Alien: Resurrection" and "Cabin in the Woods," wrote and directed "Serenity" and "Doctor Horrible's Sing-Along Blog."  He is also the creator of the acclaimed TV series "Buffy the Vampire Slayer," "Angel," "Firefly" and "Dollhouse."  His next big-screen directorial efforts are "Much Ado About Nothing" and "The Avengers 2."

We still don't know if ABC will air it in the fall or make us wait till midseason.  ABC announces its 2013-14 slate on Tuesday. 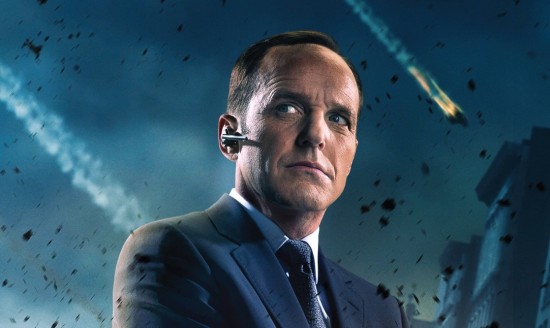